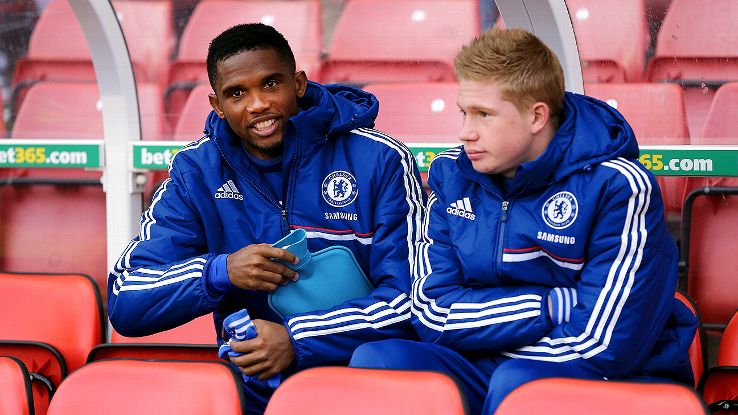 Kevin De Bruyne says that Jose Mourinho blocked a loan move to Jurgen Klopp’s Borussia Dortmund while he was at Chelsea. The Manchester City midfielder has developed into one of the Premier League’s top talents in recent seasons, but barely featured under Mourinho at Stamford Bridge. 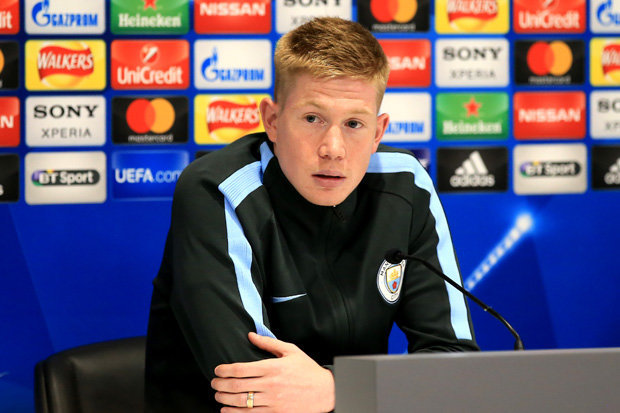 De Bruyne was loaned out to Werder Bremen in 2012/13 and made just three Premier League appearances for the Blues upon his return the following season, before being sold to Wolfsburg in January 2014. However, the Belgium international explained that his career could have gone down a different path if the Portuguese boss hadn’t stood in his way after returning from Bremen. 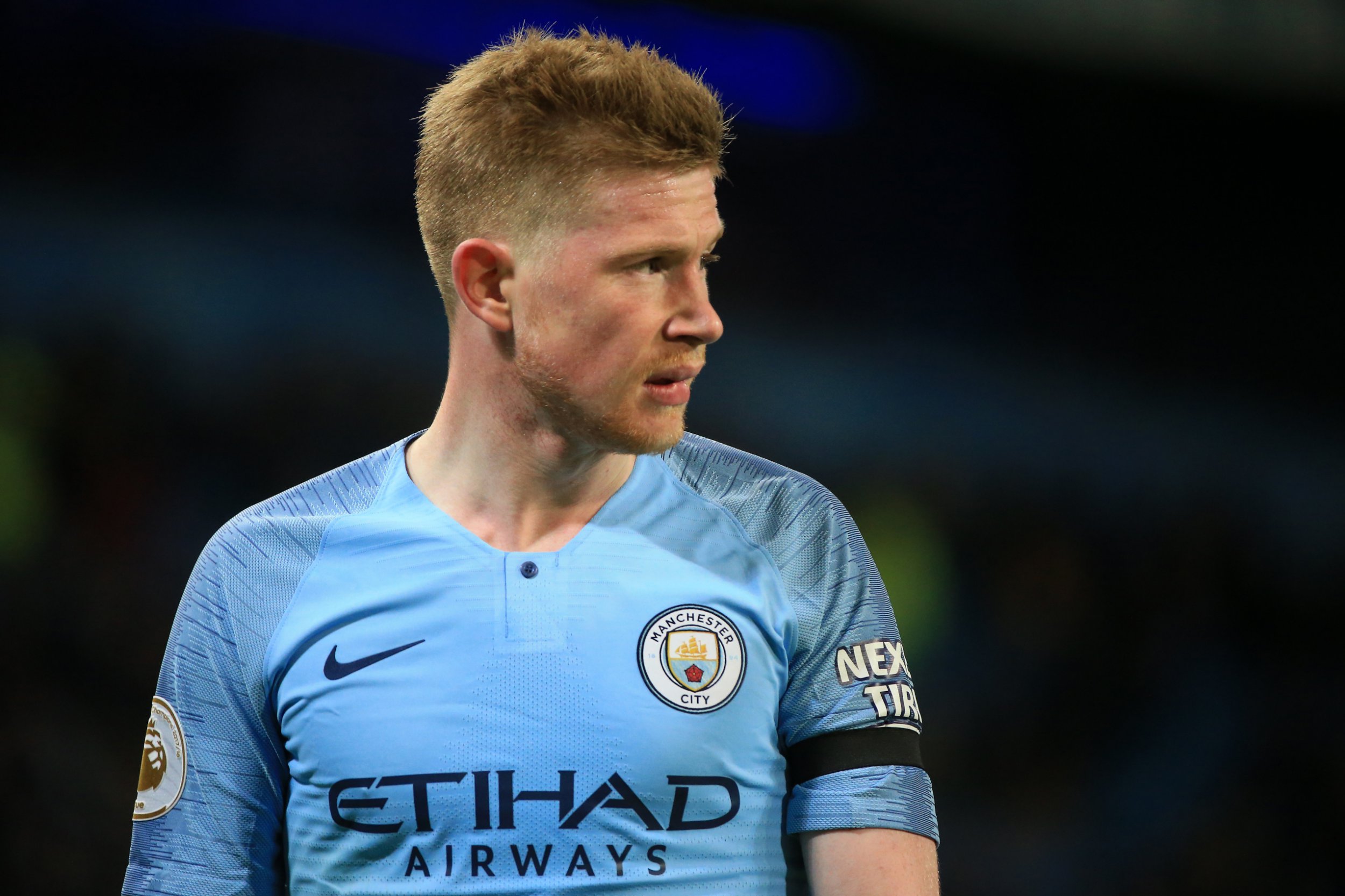 “When I was at Chelsea, there was so much in the press about my relationship with Jose Mourinho,” De Bruyne told The Players’ Tribune. “But the truth is that I only ever spoke to him twice. The plan was always for me to go on loan for a bit. “So I went to Werder Bremen in 2012, and that season went great. “When I came back to Chelsea the next summer, a few German clubs wanted to sign me.”

“[Jurgen] Klopp wanted me to come to Borussia Dortmund, and they played the kind of football that I enjoy. So I thought maybe Chelsea would let me go. “But then Mourinho texted me: ‘You are staying. I want you to be part of this team.’” By the time De Bruyne left the club permanently, he had made just nine senior appearances for Chelsea. 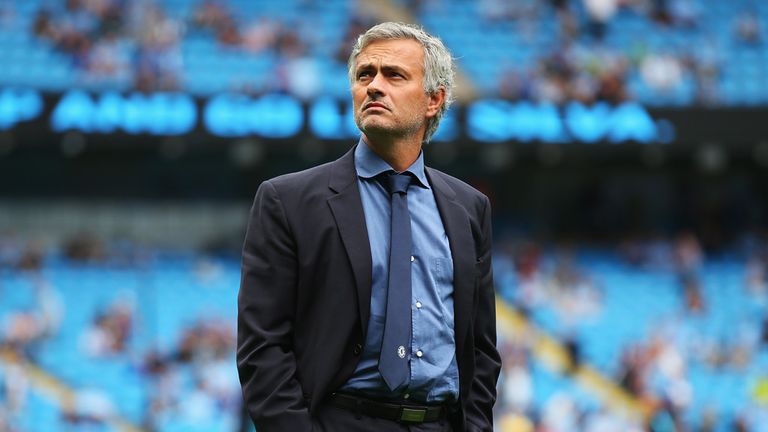 The 27-year-old thinks the move to Wolfsburg suited all parties, but admitted that Mourinho would have liked him to stay in London longer. “I think Jose was a bit disappointed, but to be fair to him, I think he also understood that I absolutely needed to play,” he said. “So the club ended up selling me, and there was no big problem at all. Chelsea got more than double the price they paid for me, and I got into a much better situation at Wolfsburg.”
Credit; FouFourTwo