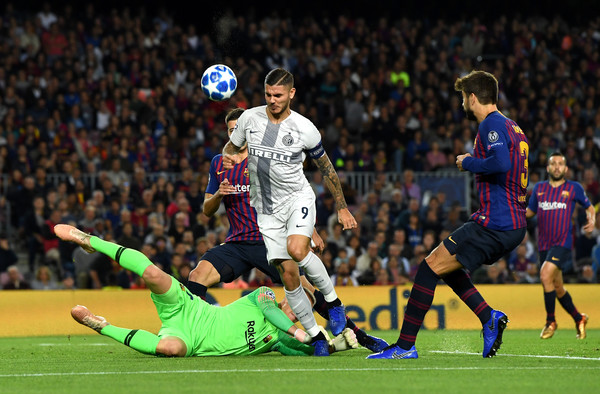 It’s glaring, it’s very obvious. Real Madrid have had one of their worst seasons ever and accept it or not, the major reason has been because their best ever ‘galactico’ Cristiano Ronaldo cut short his time with them last summer. However, Zinedine Zidane has returned and he must do exactly what he says can’t be done and replace Ronaldo. 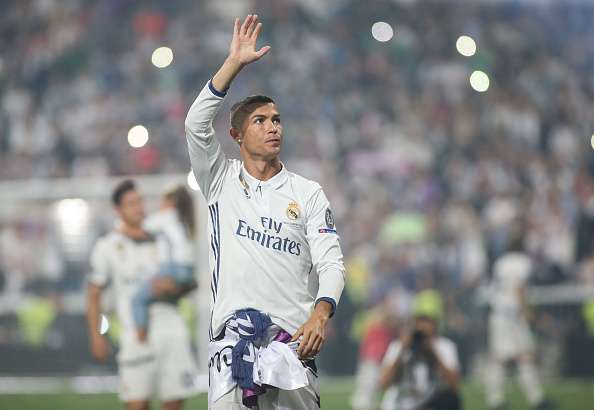 “The problem is that Cristiano cannot be replaced,” Zinedine Zidane said this weekend, adding what seemed like an exaggerated Gallic shrug to emphasise his predicament. “He is gone.”

But this summer, a whole year after Cristiano Ronaldo left Real Madrid, that’s what Zidane must do: replace him. As Los Blancos’ manager explained, Madrid can bring in almost any player – but they won’t do what Ronaldo did. 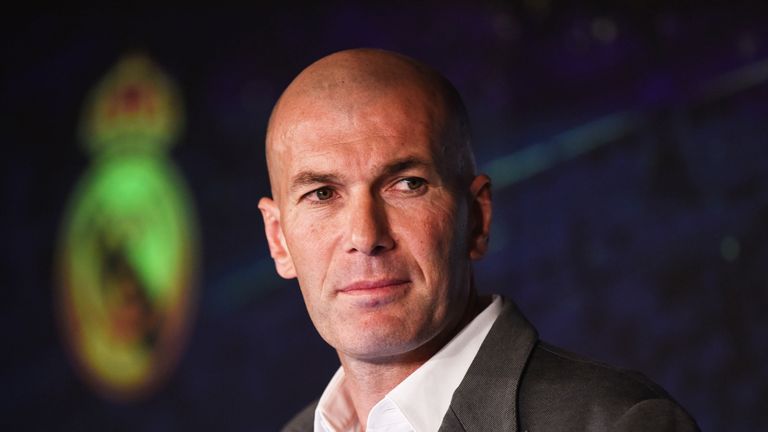 At this point, however, trying to replicate his goal-per-game ratio is not what’s required. What Real Madrid need, after a season where their only trophy was the Club World Cup (won after defeating Japan’s Kashmira Antlers and the UAE’s Al-Ain), are players who can elevate them back to challenging in big competitions.

So what are their options for a big summer signing? Being Real Madrid, they are consistently linked with all of the world’s best talent – but the likes of Mohamed Salah, Kylian Mbappe and Harry Kane will be too ambitious this summer even for them. Here, then, are five that could happen…

Icardi’s star has fallen at San Siro, but not because of anything on the field. His wife – and agent – made comments on television about some Inter players which didn’t go down too well in the dressing room, leading to the Argentinian forward being dropped and stripped of the captain’s armband.

The 26-year-old still has plenty to offer, though – as 16 goals and five assists in 31 games this season attest. Inter are 24 points off leaders Juventus and were knocked out in the Champions League group stage. Imagine what he could do in a much better side. 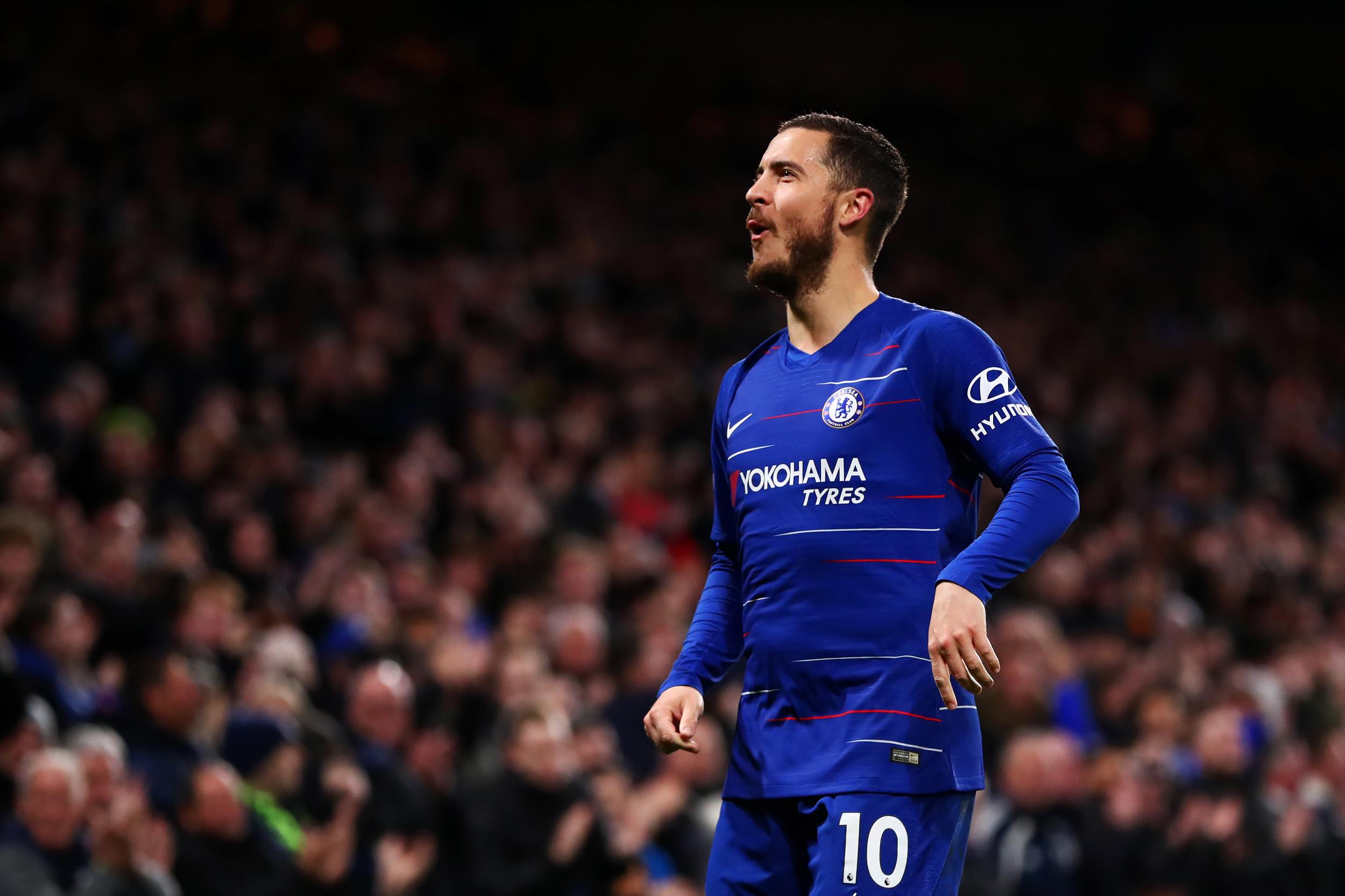 This transfer saga should finally come to a conclusion this summer, with the expectation that yes, Eden Hazard will finally sign for Real Madrid.

The Belgian has been one of the best players in the Premier League for several years now, irrespective of Chelsea’s form (other than a horrible 2015/16, when he didn’t score a Premier League goal until April 23). His best and favoured position remains on the wing, but he is so lethal up front that successive managers have felt compelled to play him in a central role ahead of more established strikers. Eden has 16 goals and 12 assists in the Premier League this season despite Chelsea having a terrible season.

The 21-year-old Serbian has spearheaded Europe’s surprise package this season. Eintracht Frankfurt are fourth in the Bundesliga and in the quarter-finals of the Europa League, with Jovic netting 25 goals along the way.

Real are likely to have competition for Jovic’s signature (if not from Barcelona), and his current status might bring complications: he’s only on loan at Frankfurt from Benfica, and the German side are ready to trigger a clause which will make him their player for around £6 million in order to cash in from a big club. Bosses at the Bernabeu, however, will surely see an investment for the future. 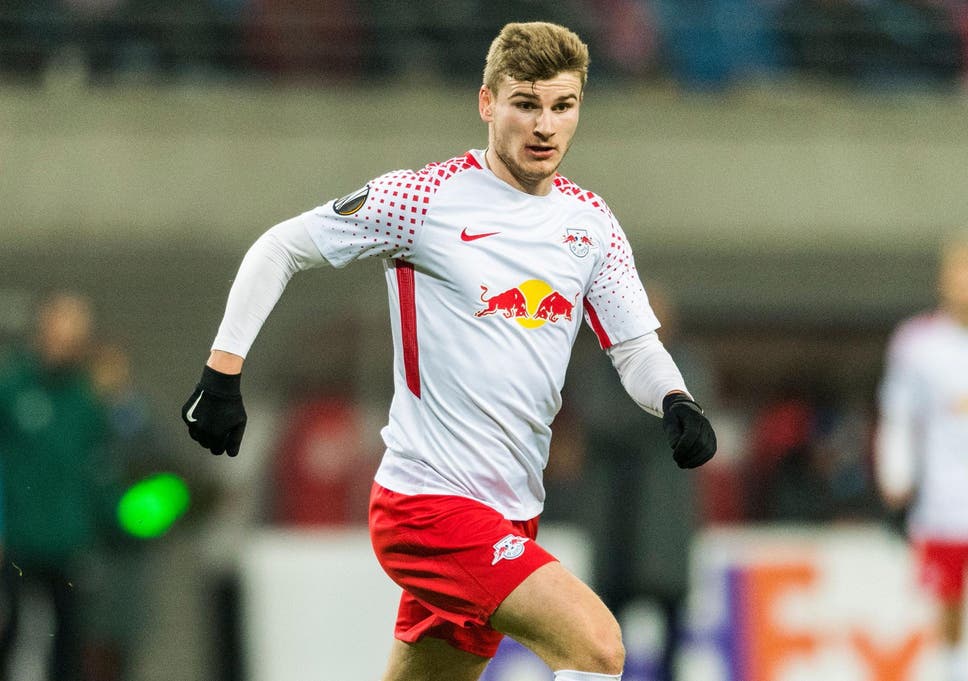 Werner’s 14 Bundesliga goals this year already betters his tally last season, and he has a better goal-per-game return than in 2016/17, when he grabbed 21 in the league. Still only 22, he is racking up records for Bundesliga appearances at his age, is seen as the future for German football and is raising interest from plenty of big clubs – most notably Jurgen Klopp’s Liverpool. One attribute that makes Werner stand out so much is his blistering pace: he’s clocked 11.11 seconds for 100m, and regularly leaves defenders in his dust. 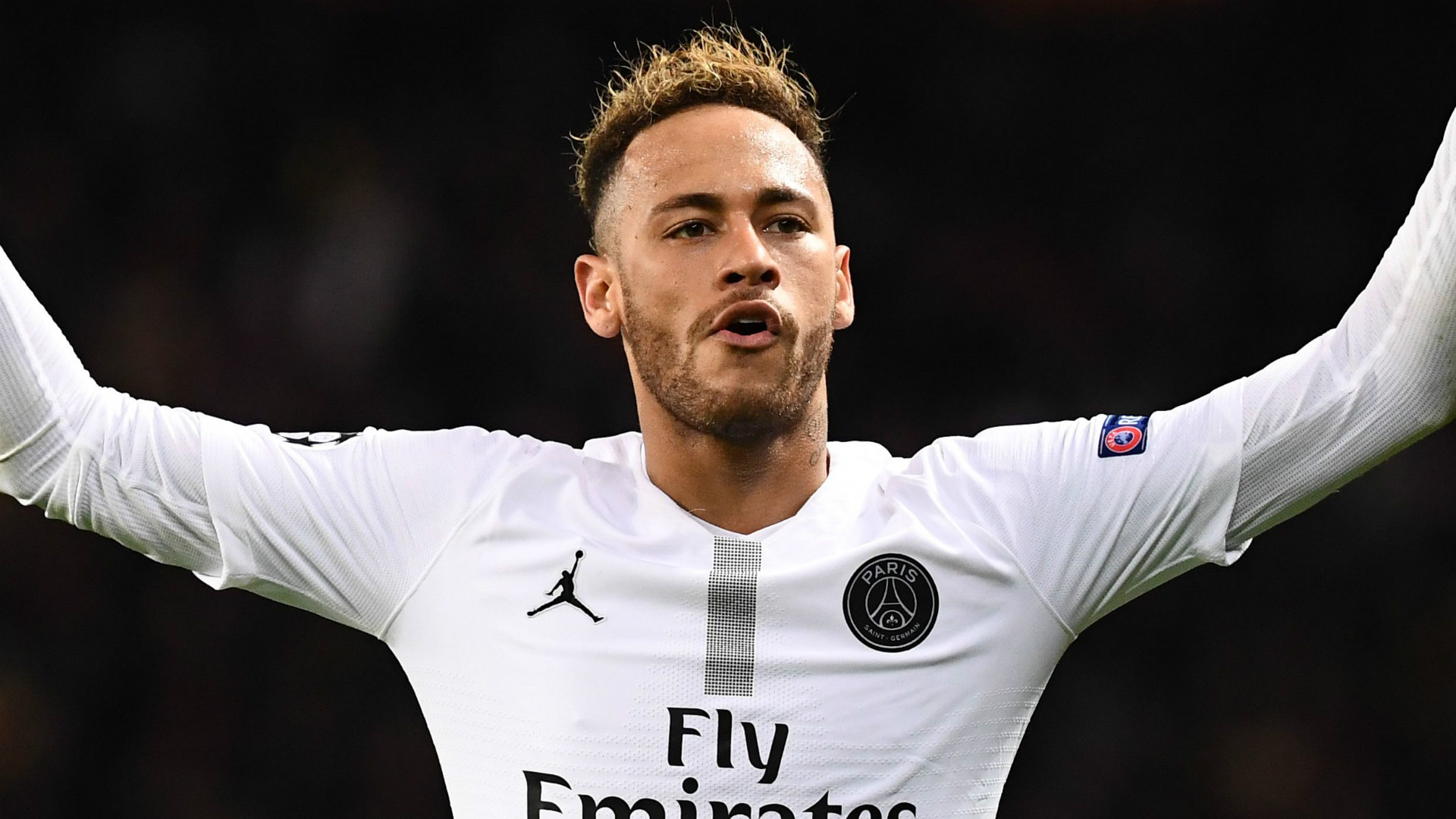 Ambitious but Neymar is the big one for Real Madrid. He’s been linked with a move to the Bernabeu since like forever. While his reputation may have taken a hit by failing to be the player who broke the Ronaldo/Messi duopoly over the Ballon d’Or (watch your back, Luka Modric), he is still undeniably among the world’s best players.

His ‘brand’, too, is one of the few in football that can even be compared to CR7’s – but with Kylian Mbappe’s emergence, he is no longer the undisputed star at PSG. Better opportunities for a Champions League winners’ medal are the biggest thing Madrid can offer that PSG can’t. If by ‘replacing Ronaldo’ they want a talismanic, match-winning galactico to build a team around, then Neymar remains pretty much the only ready-made option. For that reason, if no other, don’t rule it out.