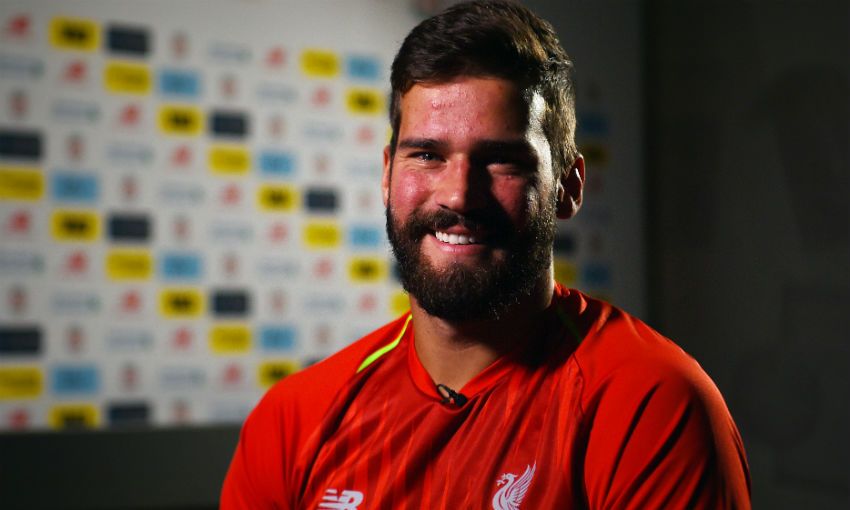 Liverpool’s Brazilian goalkeeper Alisson Becker has already matched his rival’s (David De Gea) record number of clean sheets in a season and now has eyes on toppling others in the all-time list.

“There were 10 minutes when Chelsea changed their system and had their chances, and Ali saved our life.” Said eulogised Jurgen Klopp after Liverpool’s fine 2-0 win against Chelsea at Anfield, which sent his Reds side back to the top of the Premier League (though with City having a game in hand) and kept their title bid on track. 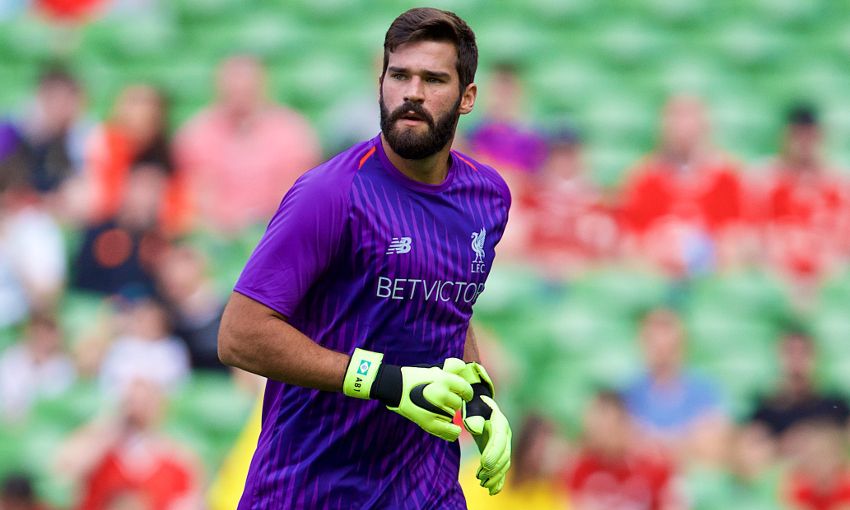 It’s no wonder the German was so chuffed after all, he’d pleaded with his club to (briefly) make Alisson the world’s most expensive goalkeeper last summer, having grown exasperated with the hapless unreliability of Simon Mignolet and Loris Karius. 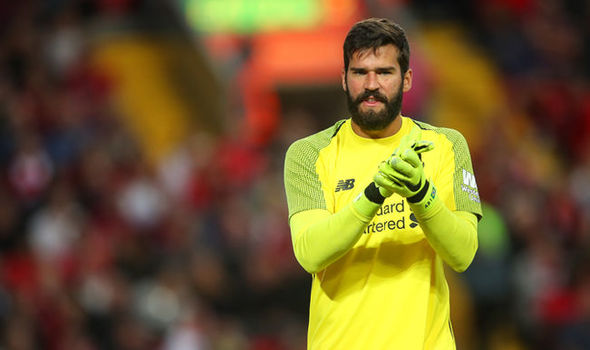 So far he’s been worth every penny: another shutout at Anfield means that Alisson has matched David de Gea’s personal record of 18 clean sheets in his debut season with the Reds.

The 26-year-old won’t be getting near the all-time Premier League record, however – Petr Cech’s frankly ludicrous 24 clean sheets in 2004/05, when Chelsea conceded only 15 goals in Jose Mourinho’s first season at the helm (as per today’s quiz).

Two more clean sheets this term would match Pepe Reina’s Liverpool record, set twice in 2005/06 and 2008/09 but even that whopping haul in the latter season wasn’t enough for him to win the Premier League’s Golden Gloves award. 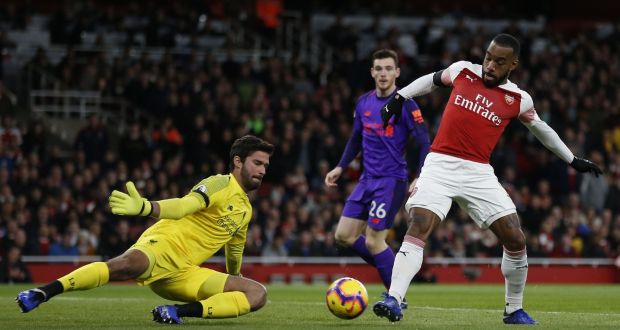 Edwin van der Sar kept things clean 22 times in Manchester United’s title-winning campaign of 10 years ago, meaning that Alisson can join the Dutchman if he doesn’t concede again this term. 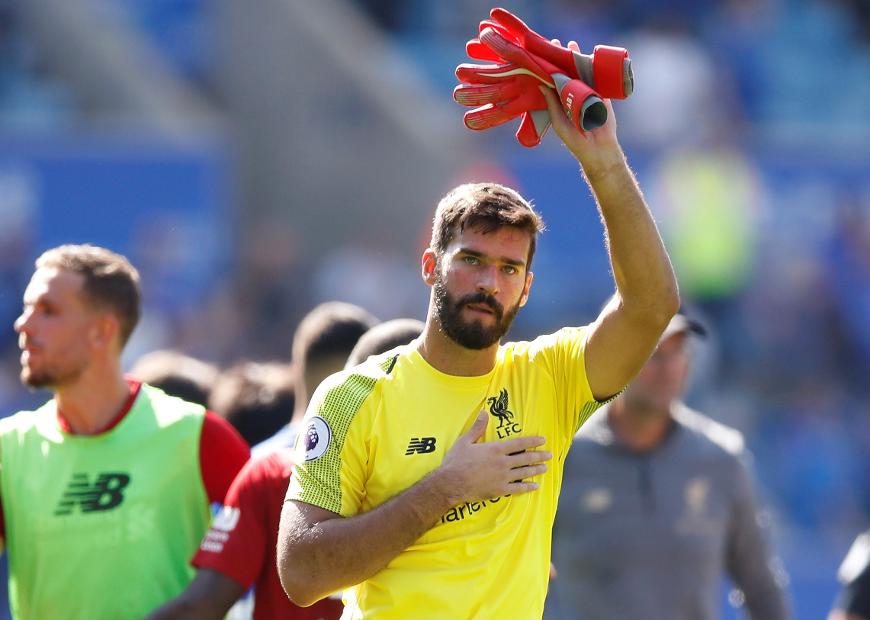 Only three goalkeepers in Premier League history the aforementioned trio of Cech, Van der Sar and Reina – have recorded 20 or more clean sheets in a campaign.