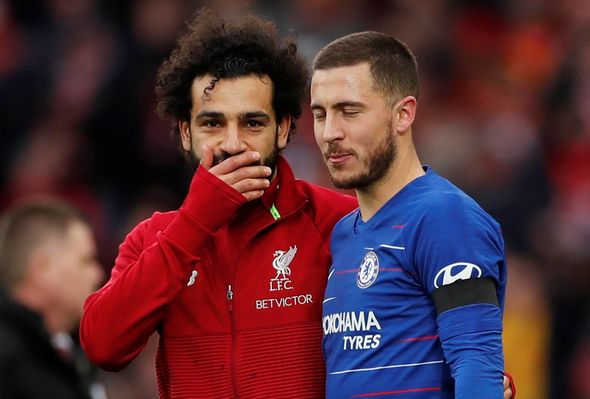 Liverpool maintained their two point lead over Manchester City in the Premier League title race with a 2-0 win over Chelsea at Anfield. Sadio Mane and Mohamed Salah scored second-half goals to give Liverpool the important victory at the buzzing Anfield stadium.

It was three points that boosted the Reds’ Premier League title hopes, but conversely hindered the Blues’ chances of finishing in the top four at the end of the season.

After a goalless first half, two goals in three second half minutes, from Sadio Mane and a cracker from Mohamed Salah, secured the victory for Jurgen Klopp’s side. 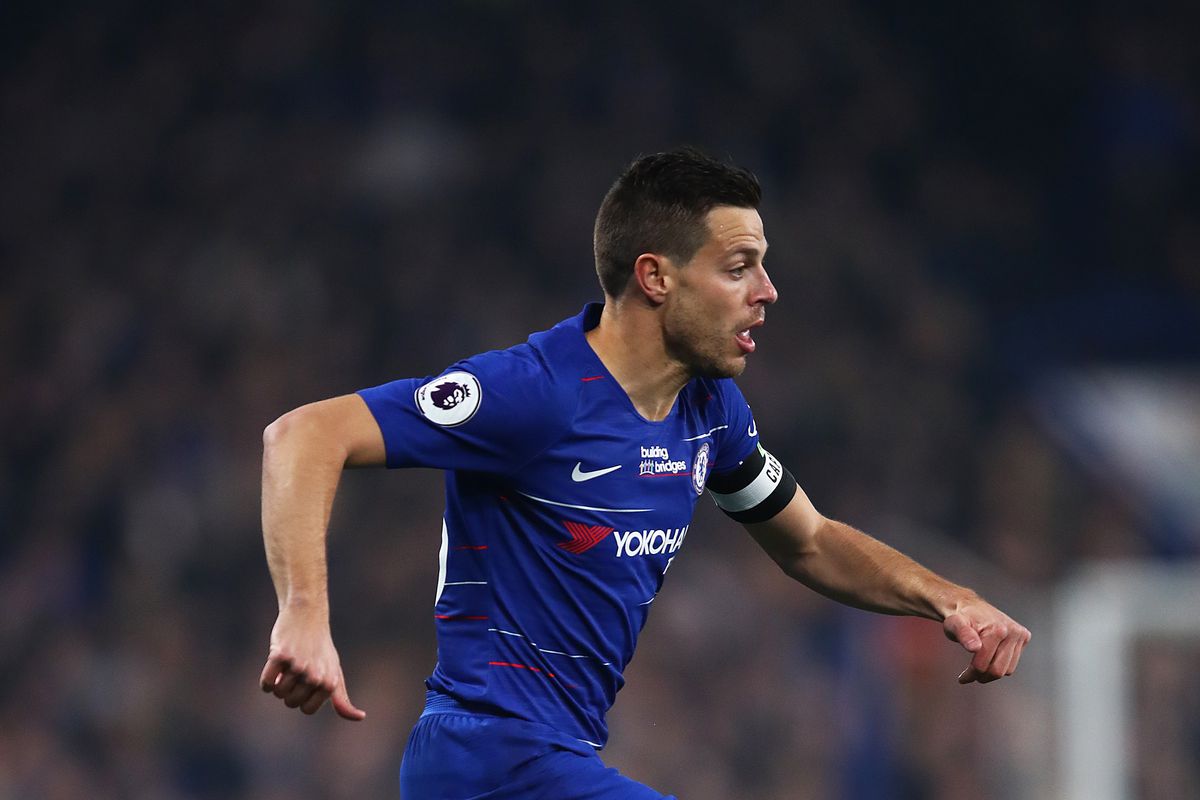 Supporters noticed something irregular about the Chelsea players during the game at Anfield though – the Blues players were wearing black armbands. And that is because the Blues were paying tribute to the Hillsborough disaster.

There was a big display in the stands inside Anfield ahead of the game, with ’30 Years’ spelled out on the seats. The Hillsborough disaster happened on April 15, 1989 – with 96 people losing their lives in a crush in the terracing in what was Britain’s worst sporting disaster.

And the Chelsea players were wearing black armbands during the game at Anfield to show their support for the victims and the families of the victims of that tragedy. Three Chelsea supporters were banned from the Europa League game with Slavia Prague on Thursday after their involvement in a social media video racially abusing Liverpool’s Mohamed Salah. 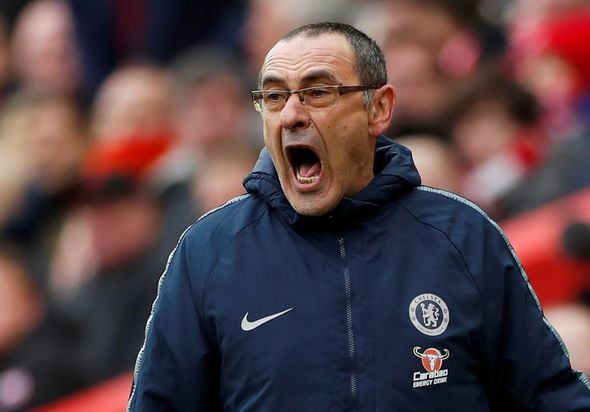 And manager Maurizio Sarri said after that that he believed the Blues supporters would pay their respects during Sunday’s clash. He said: “I think it’s really a very good opportunity for our fans. I didn’t want to speak about the video because, as I said, I didn’t see it, so it’s not right in my opinion to speak about something you don’t know. “But for our supporters it’s a great opportunity. I’m sure that 99% of our fans will have a very great day in Liverpool.”