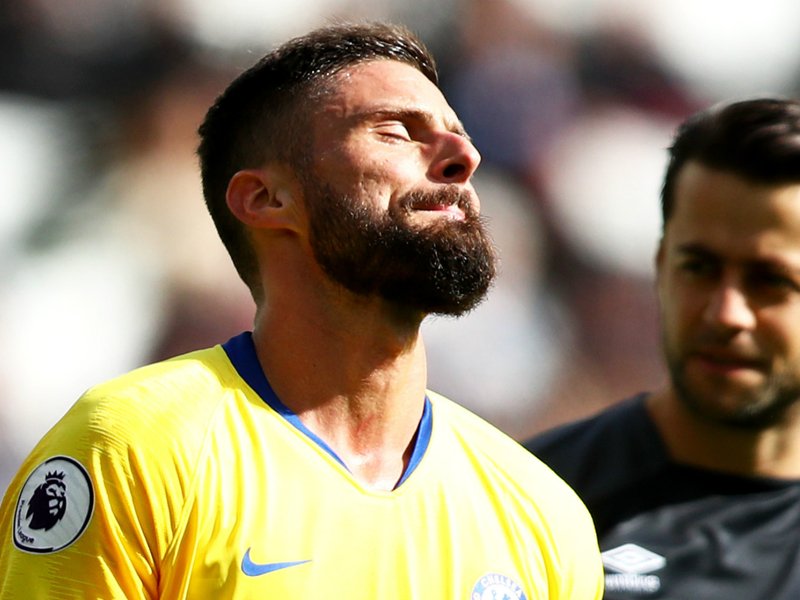 In just under an hour, Liverpool will take on Chelsea at Anfield, in what will be an important clash for both sides. The home side are in need of a win to stay within reach of Man City, who continue to go strong in the league. 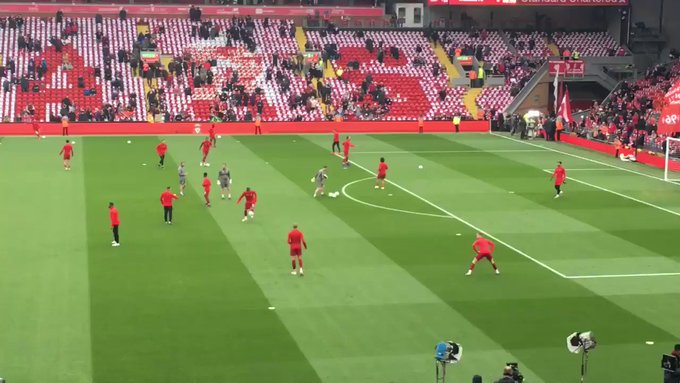 The Blues are battling to finish in the top four this season and will want to do all they can to avoid defeat at Anfield; Chelsea won at Anfield earlier this season, knocking the Reds out of the EFL Cup.

The key players for both teams today are Eden Hazard and Naby Keita, both players are on a remarkable form at the moment contributing back to back goals for their teams and here is what Jurgen Klopp has to say about both players; 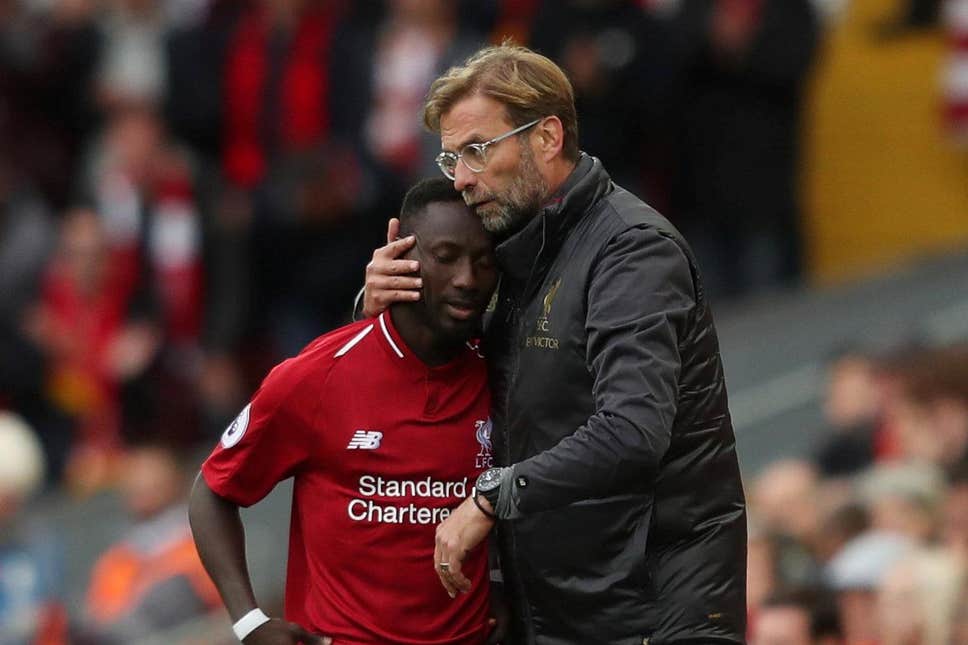 Klopp on Hazard
“No repeat of the League Cup defeat from earlier in the season, please.”

Klopp on Keita
“Another start for Naby Keita today. Two goals from his last two, can he make it three from three?” 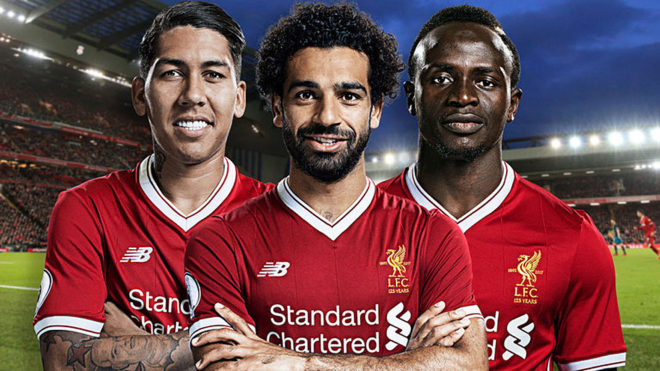 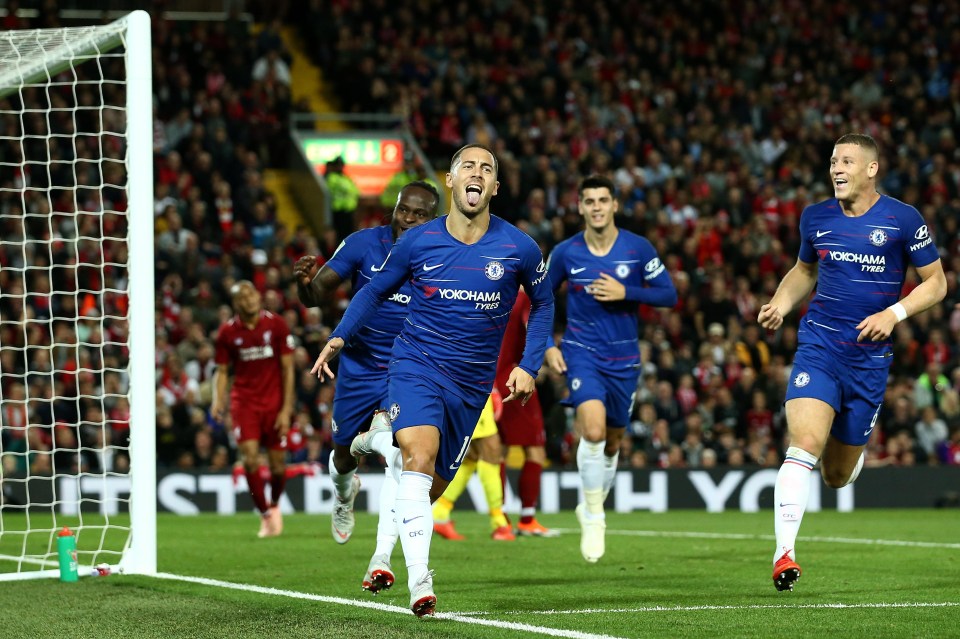 1. Liverpool haven’t won any of their last six Premier League games at Anfield against Chelsea (D4 L2); the Reds have never endured a longer winless home run against an opponent in the competition.

2. Chelsea have already won away at Liverpool this season, beating them 2-1 in the EFL Cup. They’ve never won twice at Anfield within the same season, with Arsenal in 2006-07 the last side to do so against Liverpool.

3. Liverpool are unbeaten in their last 37 Premier League games at Anfield – only once in their top-flight history have they had a longer unbeaten home run (63 between Feb 1978-Dec 1980). 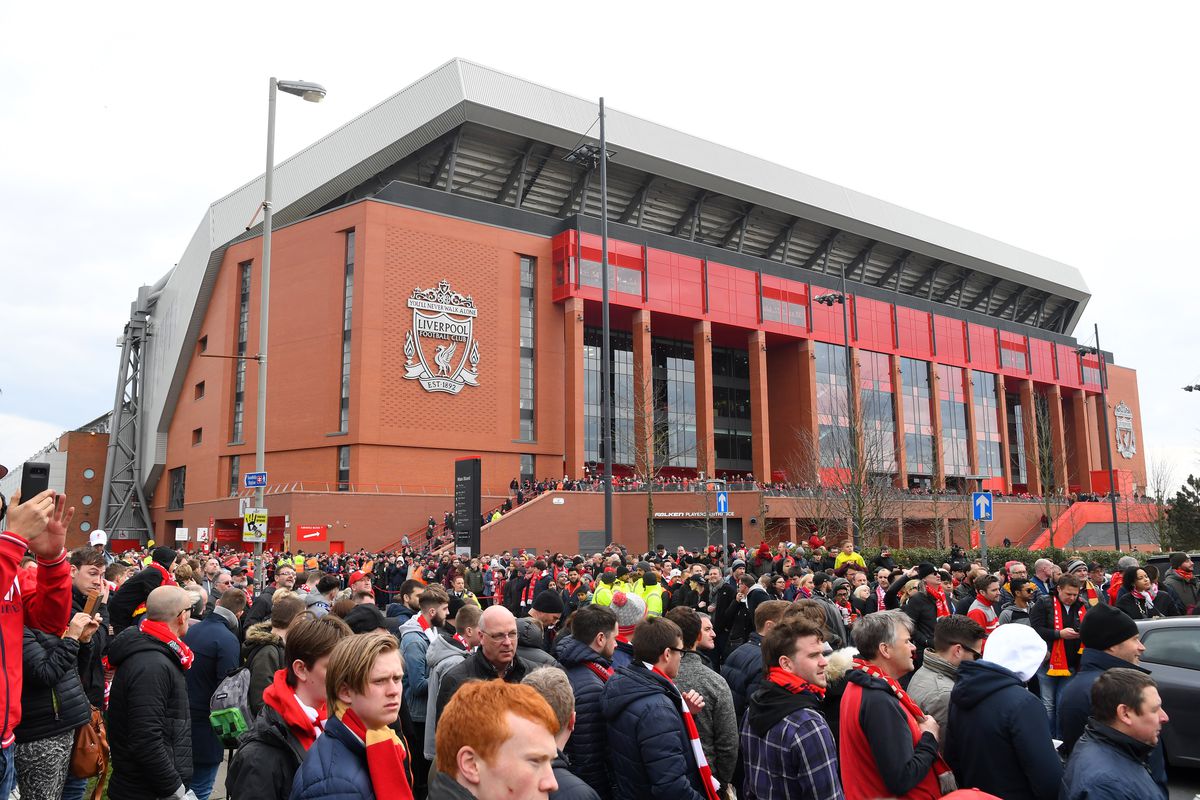 Can Chelsea beat Liverpool for the second time this season? Can they win any of the three points on offer, any of which could be crucial in the top four fight? Can they derail Liverpool’s title challenge? Can they be heroes? All of those questions, and more, will be answered today. Probably.