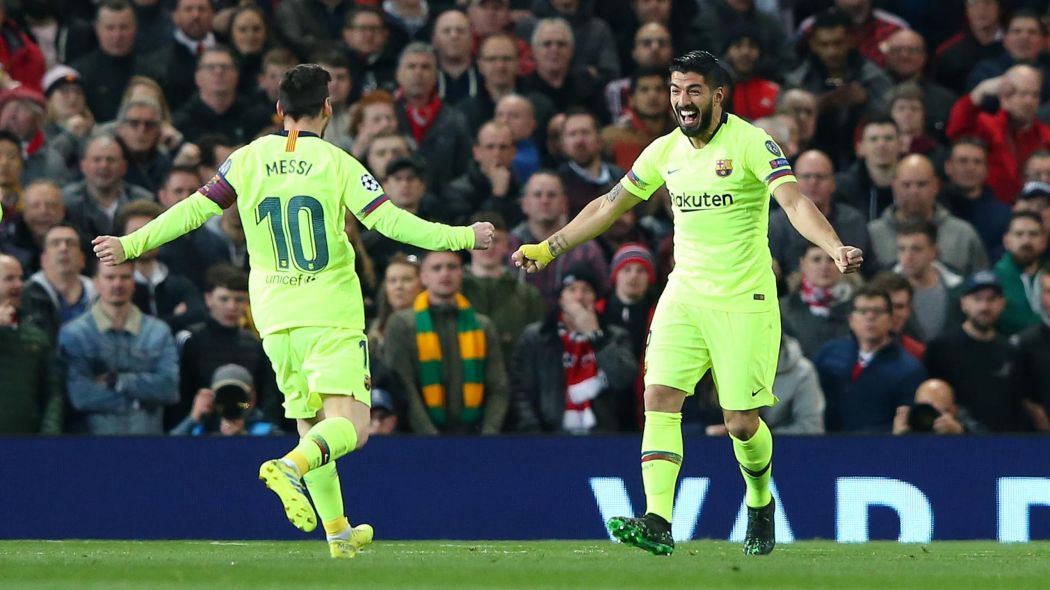 Ajax coach Erik Ten Hag has admitted Matthijs de Ligt will not continue at the club next season, identifying Barcelona and Bayern Munich as the two teams most likely to sign him. The 19-year-old Ajax captain has been heavily linked with a move to Barcelona, where his teammate Frenkie De Jong will move this summer after the two clubs agreed to an 86 million euro fee back in January. 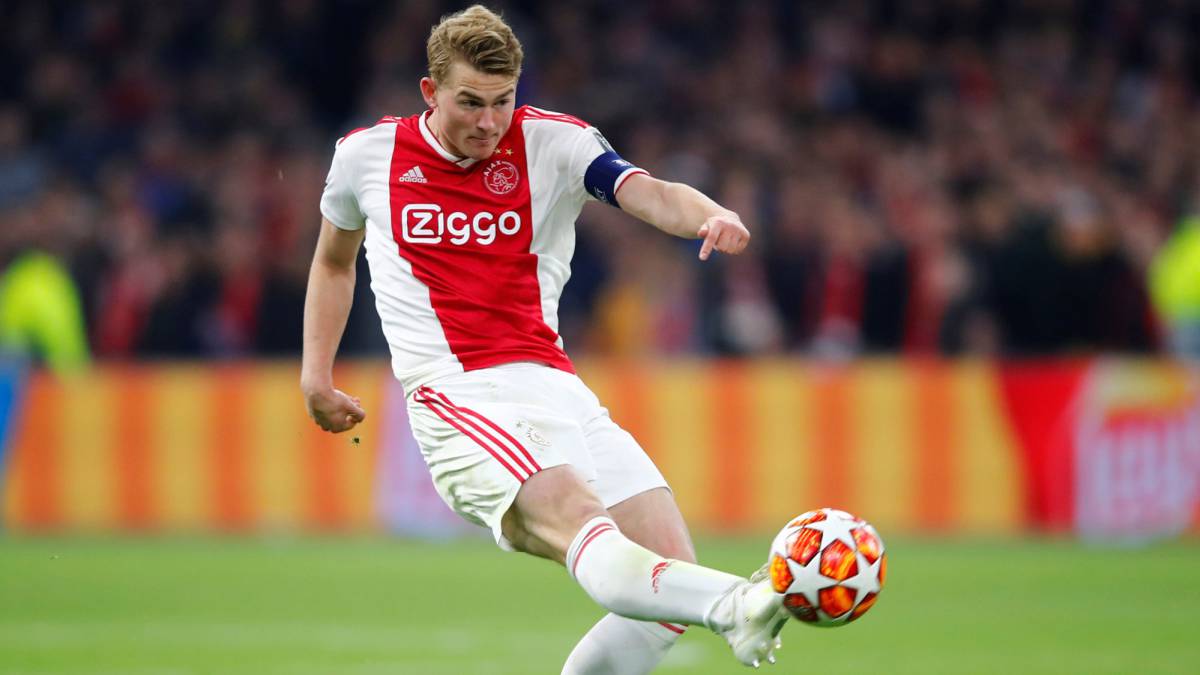 Before the De Jong deal, there would have been much speculation that Barça would sign both Ajax youngsters. And while a deal for De Ligt did not materialize, speculation linking with the Spanish champions has not subsided. The young defender, who is not short of suits across Europe, even spoke of the possibility of joining Juventus two weeks ago in an interview with Tuttosport. 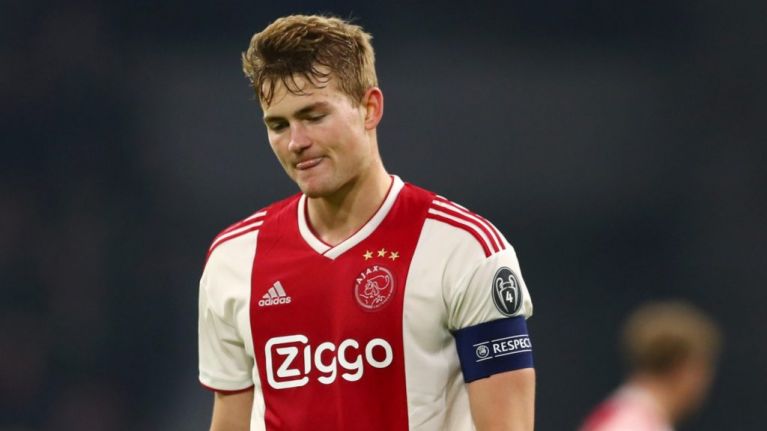 PSG are also reportedly interested. But according to his coach Ten Hag, De Ligt will be either Barça or Bayern-bound this summer. “There is zero chance that De Ligt will continue at Ajax. There are too many clubs interested in him. He will leave us this summer, but I do not know if he will go to Bayern or Barcelona, ” Ten Hag told German daily Süddeutsche.

Matthijs de Ligt is the youngest player to start as captain in a Champions League quarter-final.

Ajax are enjoying a golden year in Europe this season. Having knocked Real Madrid out of the Champions League last month after a stunning 4-1 victory at the Bernabéu, the Dutch club drew 1-1 with Cristiano Ronaldo’s Juventus in the first leg of the final quarter in Amsterdam on Wednesday – leaving a semi-final place still very much on the cards.It is a first Champions League quarterfinals appearence since 2003 for Ajax , who have not reached the semi-final since 1997. And this year’s show in Europe has naturally prompted comparisons between the club’s current crop and the golden generation of the mid-90s. Evaluating the strength off his young side and his captain DeLigt, Ten Hag said: “Our team plays with courage and creativity, partly because DeLigt is our captain. He has a lot of courage. Most of the Dutch players play with the ball at their feet, but I love the art of defending, that is something new here. ”