#Racism in Football – Klopp calls for racist fans to be banned for life, as Bernardo insists they should be sent to Jail 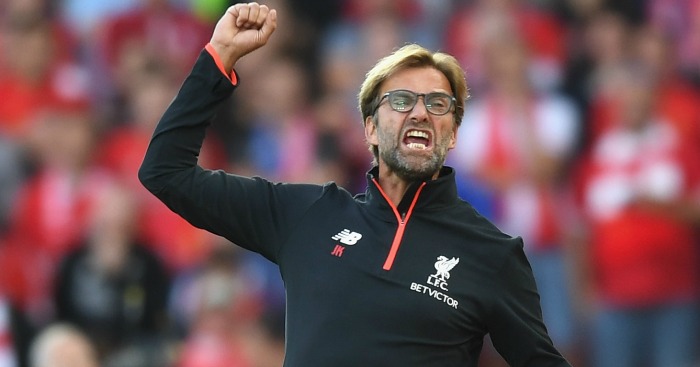 Liverpool manager Jurgen Klopp has called for anyone who is involved in “disgusting” racist abuse to be banned from from football for life.

Chelsea denied three individuals entry to Thursday night’s Europa League win at Slavia Prague after they were identified as being involved in a social media video which included a racially abusive chant about Reds forward Mohamed Salah.

Klopp praised the move and stressed football had to act as one in tackling the problem. “I think it’s disgusting. We should not see it as a Chelsea thing or a Liverpool thing, it is another sign that something is going wrong,” he said. “It is still only a few people but the stronger the reaction from all of us the more it will help to avoid things like this in the future. “These guys, not always, are football fans so if you do something like that you should not be allowed to enter a stadium again in your life. 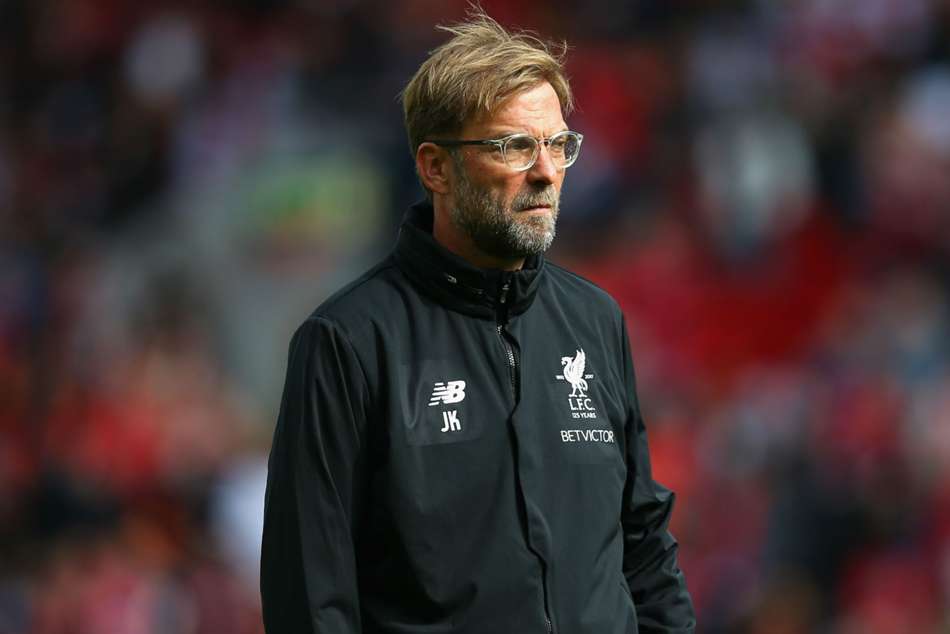 “All parts of racism are that some people think they are more worthy or valuable than others and that’s the biggest misunderstanding in the world out there. “Football is the best example of how different people, different races can work together brilliantly.

“If you go in each dressing room in the world of football you find them all sitting next to each other, no-one cares who is coming from where and where your parents came from. It is never an issue. “Because football is very public and we talk a lot about this so I think we pretty much have a strong voice and we have to use that strong voice and say altogether things like this are not allowed to happen again.” 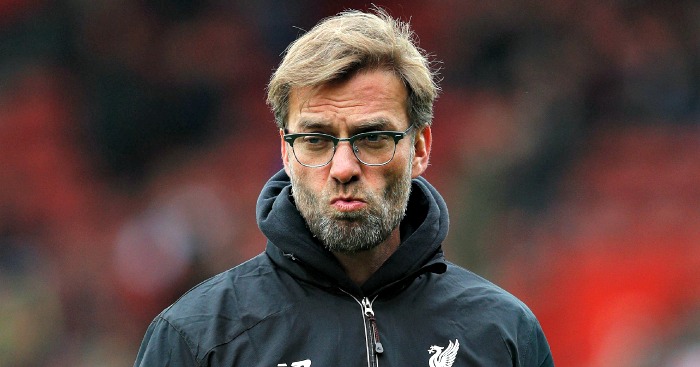 Recent high-profile incidents, including monkey chants being aimed at England players during a Euro 2020 qualifier away to Montenegro, have again highlighted the problems within the game.

Brighton defender Bernardo has called for those found guilty of racial abuse in football to be sent to jail. “I’m speechless because it’s always the same thing, it doesn’t seem like things are going to change and I don’t see punishments – it’s something that shouldn’t be accepted anymore,” Bernardo said, quoted on the Brighton website. 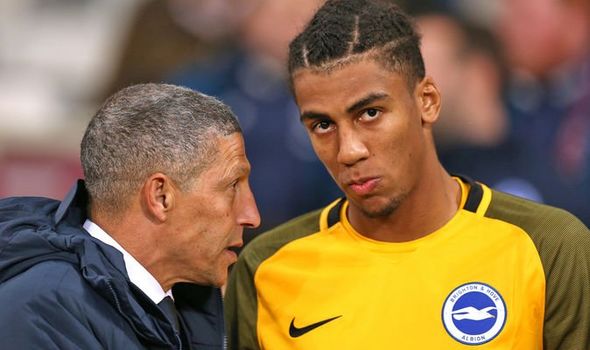 “I don’t know how it works in England, but in Brazil racism is a crime and you go to jail if something like this happens. I think it should be the same over here – maybe things would start to change. “When one incident happens, then a second and third one, and people notice that nothing is happening, they will carry on doing it. 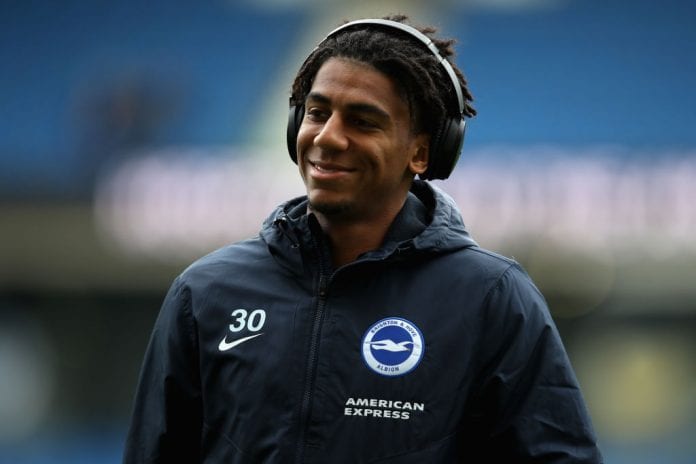 “But what will stop people (being racist) is being punished. It’s been too soft, it shouldn’t be accepted and things should be more strict.”