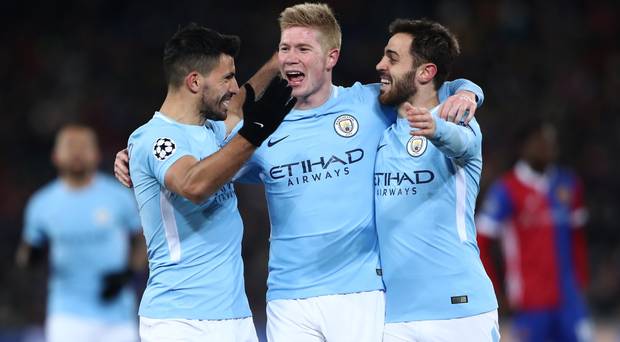 Tireless attacking midfielder Bernardo Silva is such an important player to Pep Guardiola’s Manchester City side and this was highlighted in the 1-0 loss away at Tottenham on Tuesday evening.

Without the creative Portuguese midfielder, Pep Guardiola’s side lacked any real potency and now face an uphill battle to make the Champions League semi-final. Kevin De bruyne, and Leroy Sane were also missed in that game, although both got in later in the game but Pep left it too late. 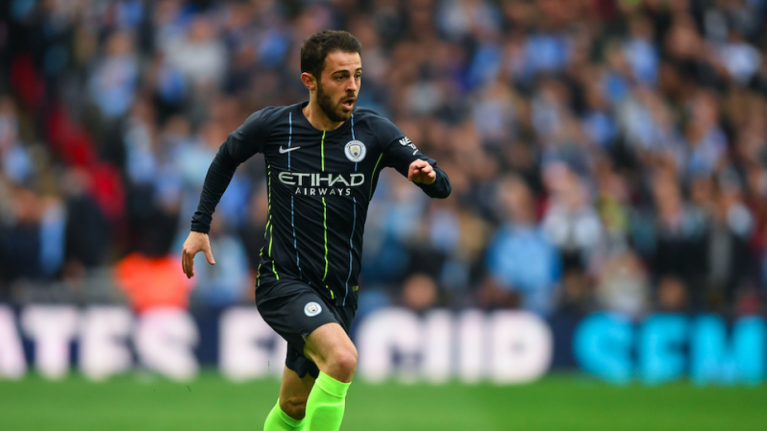 David Silva was anonymous in central midfield and Riyad Mahrez was a disaster on the right-hand side of attack, two positions Bernardo has thrived in. Nevertheless, there is no denying the enormous strength this City squad possess despite the fact they are going through a small lull. 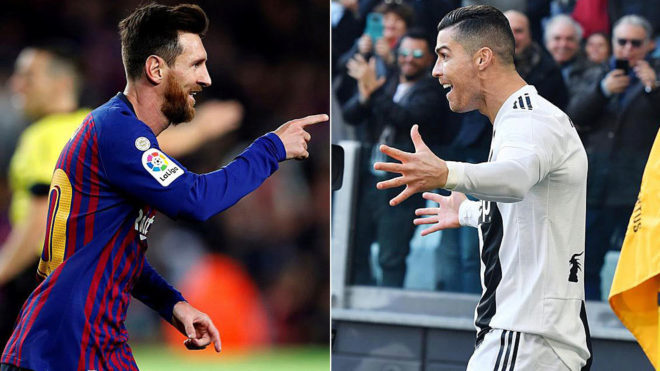 And interestingly, Bernardo thinks the key strength of this City side is that they do not possess a player like Lionel Messi or Cristiano Ronaldo.

“I believe our strength is not having someone like Cristiano Ronaldo or Messi, who make the difference individually,” Silva said in an interview with GQ Portugal, per AS. “Each player has a place in the team and all players feel equally important, I think that is the main strength of our team.”

Bernardo has, of course, played alongside Ronaldo with Portugal and is aware that he can win games solely on his own.

“I mean we do not have a Messi or a Cristiano, who care clearly above all the rest, to whom you pass the ball and they score.” Bernardo continued. “Someone like Cristiano, you know that sometimes he wins the games alone, we do not have that in the City.” 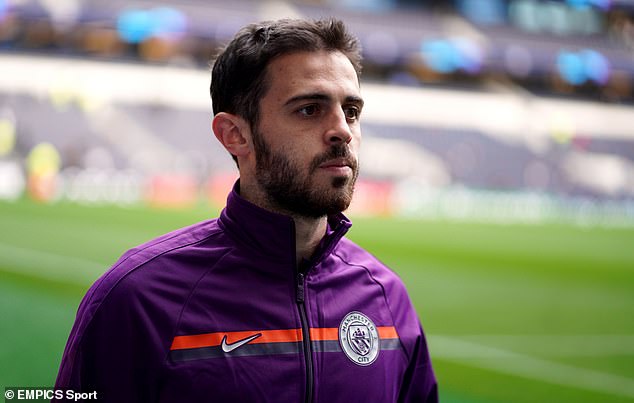 The goals have certainly been spread throughout the City team this season. Bernardo, Sergio Aguero, Gabriel Jesus, Leroy Sane, Raheem Sterling and Riyad Mahrez are all into double figures for goals this season in all competitions – David Silva is also on nine for the campaign.

Stopping this City team is certainly not an easy task for any defence and it’s no wonder they are in with a shot of lifting the quadruple this season.