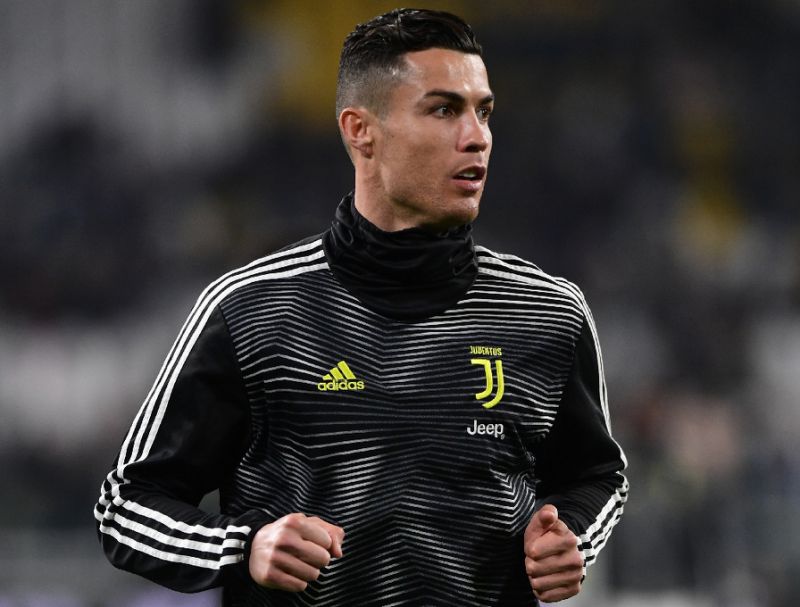 Massiliano Allegri has said Juventus top scorer Cristiano Ronaldo is unlikely to feature in Saturday’s clash at SPAL, where victory would see them crowned Serie A champions for an eighth consecutive season. Ronaldo returned from a two-week injury layoff and scored in the team’s 1-1 draw at Ajax in the Champions League on Wednesday. Allegri says “Cristiano already came back just in time from the injury and it wouldn’t make sense to make him play again three days later.”

Juventus needs only a draw to clinch the title and then can focus on the return leg against Ajax on Tuesday. Allegri says “we should get the point or three points needed to win the title. But the celebrations will be postponed” because of the Ajax game. Juventus’ Cristiano Ronaldo scored his side’s only goal during the Champions League quarterfinal, first leg, soccer match between Ajax and Juventus at the Johan Cruyff ArenA in Amsterdam. 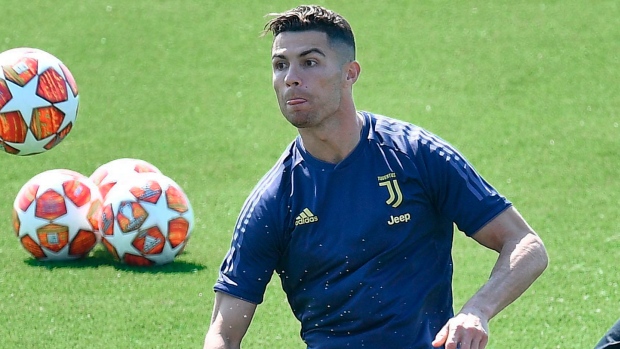 Once confirmed, this will be Allegri’s fifth but the ex-AC Milan manager said he wants the players to remain focused on the clash with Ajax even if the title is secured away to SPAL.

“[Title] celebrations can be postponed because on Tuesday we’ve got a game which closes an important cycle and could earn us a place in the semifinals [of the Champions League],” Allegri said. “It would be nice to celebrate [the title at SPAL]. 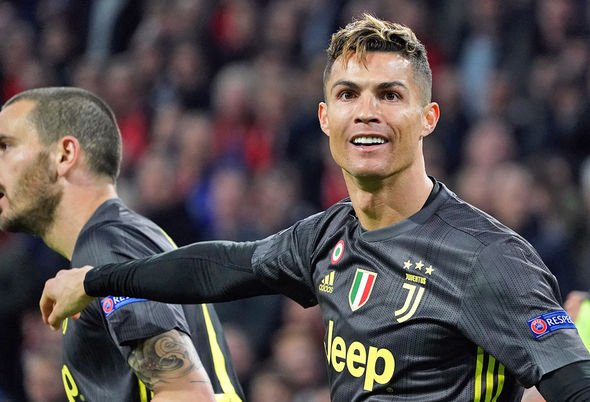 “We might have some [youth players]. There’s no point making any predictions about injured players. Whoever is available on Sunday morning will be available for Tuesday. “[Kean] will definitely start tomorrow and he will have the opportunity to show what he can do, then we’ll see about Tuesday.”