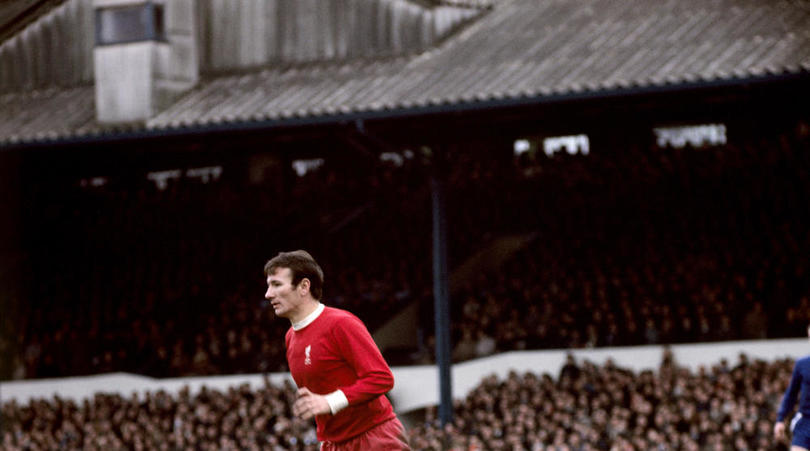 Former Liverpool captain Tommy Smith has died at the age of 74. Liverpool announced the passing of Smith, known as the ‘Anfield Iron’ on Friday night. Smith made 638 appearances for the Reds between 1960 and 1978. During his time at Anfield, Smith won the league title four times, the European Cup, the FA Cup twice and the UEFA Cup twice. 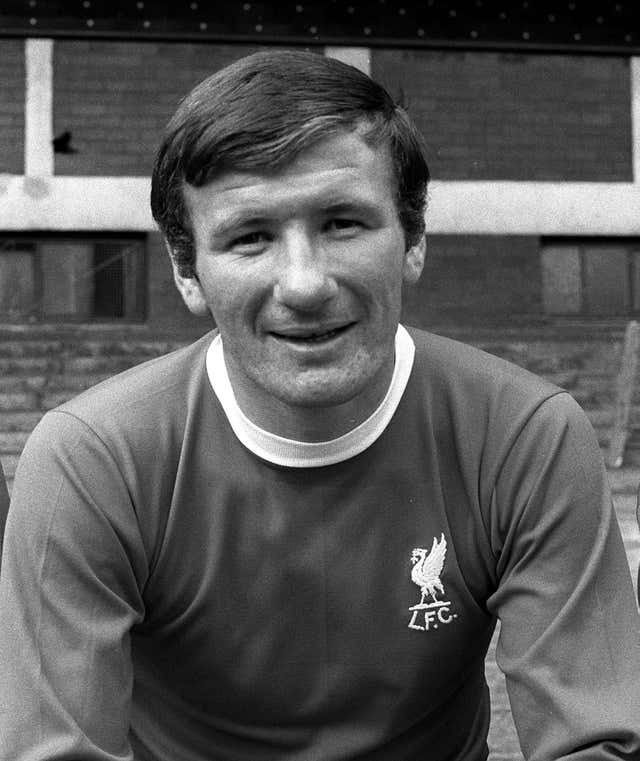 “Dad died very peacefully in his sleep shortly after 4.30pm today at Green Heyes nursing home in Park Road, Waterloo, Crosby.“I was on my way to see him when he passed a couple of minutes before I arrived. Dad was only in here since the end of January and prior to that had been living in a care and sheltered accommodation complex for three years in Maghull. “He had been growing increasingly frail and suffering from a variety of ailments over the last three months especially. We are obviously all devastated.” 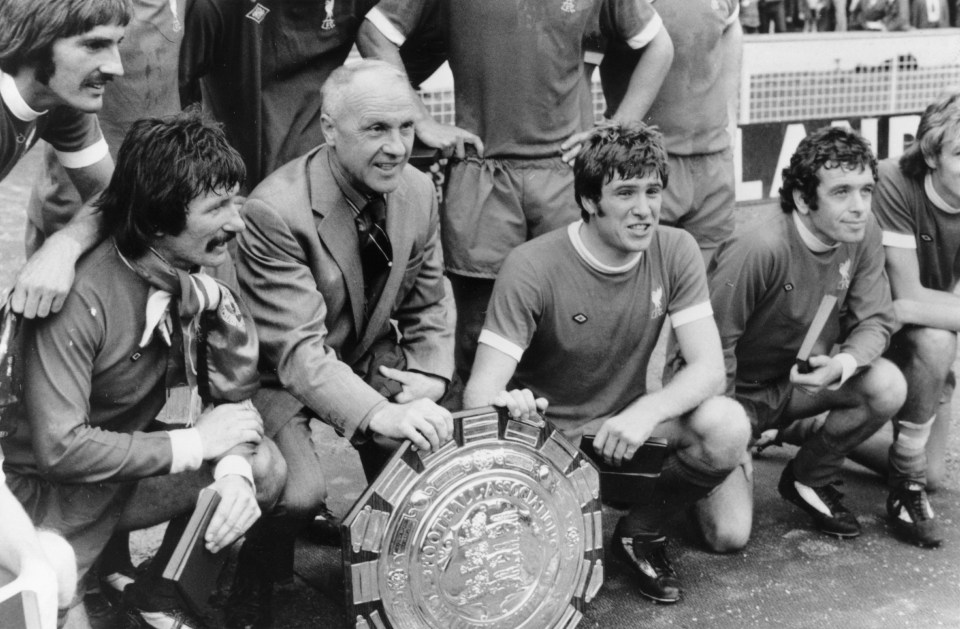 “I loved him from the Kop, because of his passion, commitment and
never-say-die attitude,” he said. “To go on and play with him, rub shoulders with him, go into battles with him… he was iconic. He wanted and desired the points every week.” Smith helped Liverpool win the first of their five European Cups in 1977, heading the crucial goal as they beat Borussia Monchengladbach in Rome under the management of Bob Paisley. His place in club history was long assured before that, though, having been a part of the first Liverpool side to win the FA Cup in 1965.

Smith would later go on to suffer with Alzheimer’s disease and dementia and is survived by daughter Janette, son Darren and four grandchildren.