Eden Hazard gives reason why he prefers Mbappe to Neymar 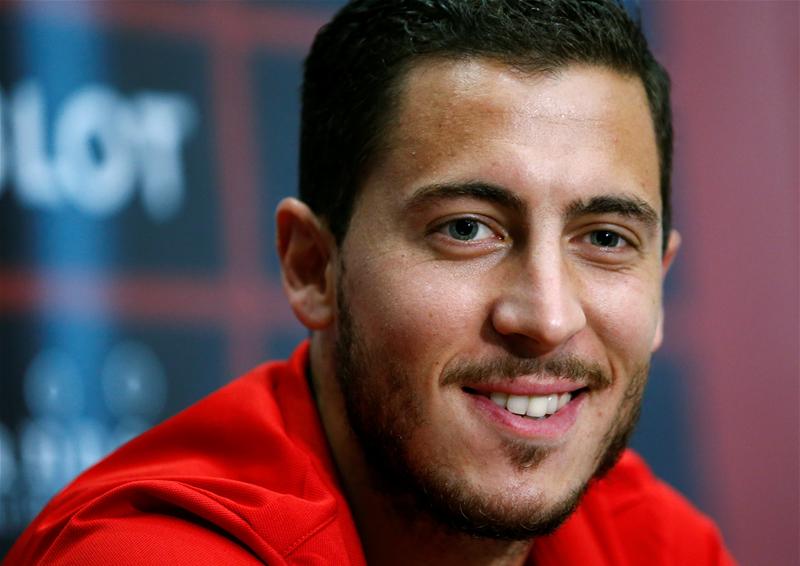 Asked to pick between Neymar and Mbappe, Hazard said  ‘If I have to choose, I will say Mbappe. But that is because I know Kylian personally really well.’  Mbappe heaped praises on Hazard last December saying he was the best player he faced in 2018.  ‘I was amazed by his speed of execution, he is the player I played against this year impressed me the most,’ He told France Football. 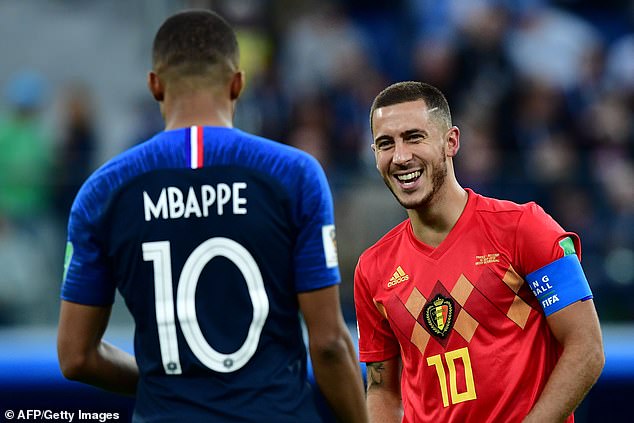 Talk of Hazard completing a switch to the Bernabeu intensified after Zidane returned as manager earlier this month following a wretched run of results for the La Liga giants under Santiago Solari. Chelsea’s talisman has made no secret of his desire to work under Zidane, a player he idolised as a youngster, and the latter has previously teased the possibility of a big-money move. 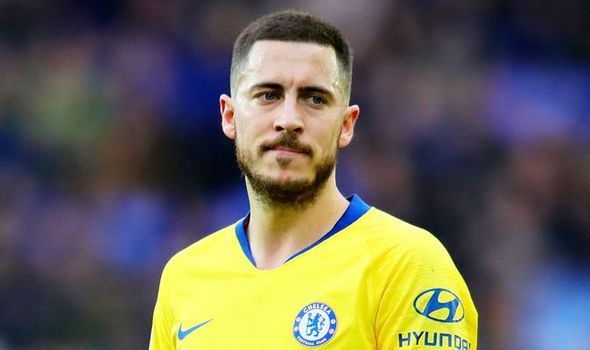 Hazard refused to be drawn into the speculation ahead of Belgium’s Euro 2020 qualifying match clash with Cyprus and forward has now given Chelsea fans hope that he is considering staying at Stamford Bridge.

During a Q&A with Belgian outlet HLN, Hazard was asked to choose between the blue of Chelsea and the white of Real Madrid, to which he replied: ‘Blue!’  Also asked, Will you win the Ballon d’Or one day? ‘Yes!’.

Hazard has been forced to watch the Champions League as a fan this season, with Chelsea only qualifying for the Europa League, and the Belgian believes Cristiano Ronaldo’s presence makes Juventus the favourites. His hat-trick against Atletico Madrid single-handedly turned the tie around and saw them progress to the quarter finals of the competition where they face Ajax for a place in the semi finals, where they will face either Tottenham Hotspur or Manchester City. 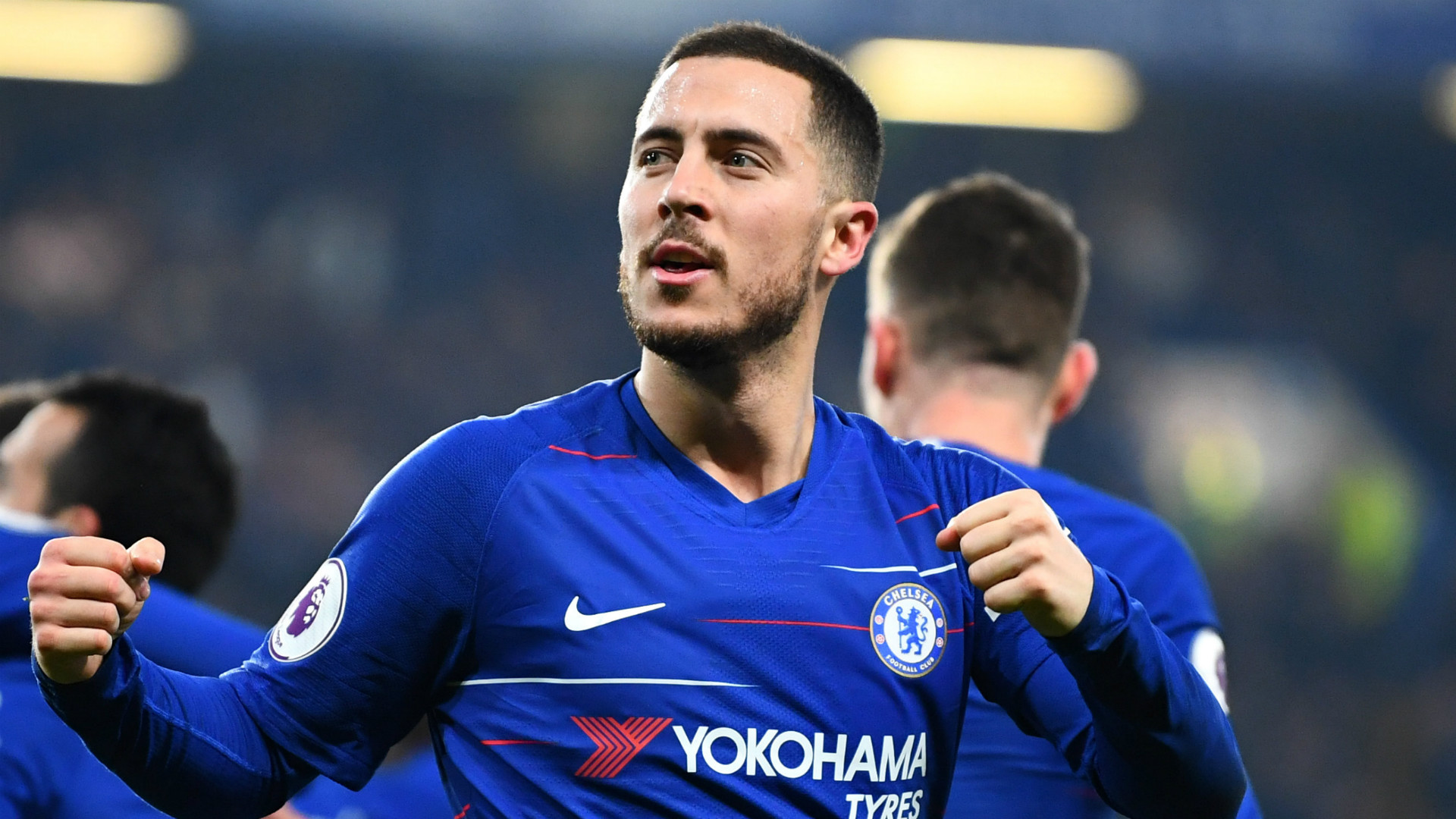 Asked about Barcelona’s chances in the competition, he replied: ‘I don’t rule it out, but as Cristiano wins the Champions League every season, I think that will be difficult.’ On whether he’d like to be Ronaldo for a day, Hazard responded: ‘Oh yes, it would be fantastic to reach his level of excellence. I think that would be so brilliant.’ Chelsea face Slavia Prague in the quarter-finals of the Europa League next month, a competition they may need to win to secure Champions League football next season, having fallen further adrift of Arsenal in the race for fourth-place at the weekend.

Would you like to be your brother for a day? ‘I would want to be him for many more days than just one. Thorgan is a really cool guy.’

What if you could be Cristiano Ronaldo for a day?  ‘Oh yes, it would be fantastic to reach his level of excellence. I think that would be so brilliant. ’

You don’t like defending in matches?  ‘Correct, I don’t. ’ Tottenham or Arsenal? ‘Eeeeeh! As a little boy I was a big fan of Thierry Henry, so voila.’

Kylian Mbabbe or Neymar? ‘If I have to choose, I will say Mbappe. But that is because I know Kylian personally really well.’

Will you win the Ballon d’Or one day? ‘Yes!’

The blue of Chelsea or the white of Real Madrid? ‘Blue!’ Jose Mourinho or Rafa Benitez? ‘Mourinho.’