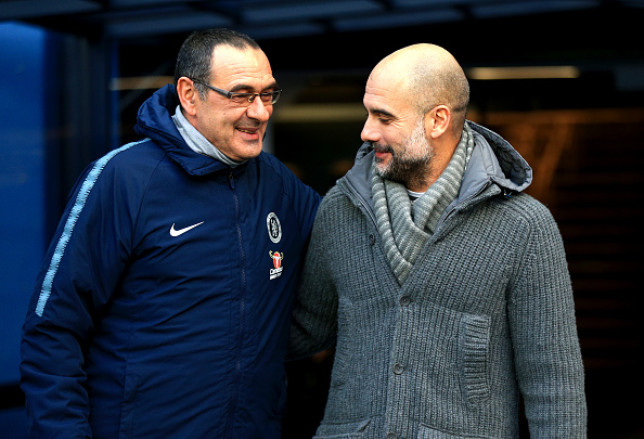 Pep Guardiola says his opinion of under-pressure manager Maurizio Sarri is “always high” as holders Manchester City prepare to face Chelsea in the Carabao Cup final at Wembley. Chelsea boss Sarri’s future has been questioned after a 6-0 loss at City and defeat in the FA Cup this month. Chelsea could be without number one goalkeeper Kepa Arrizabalaga, who has a hamstring injury. 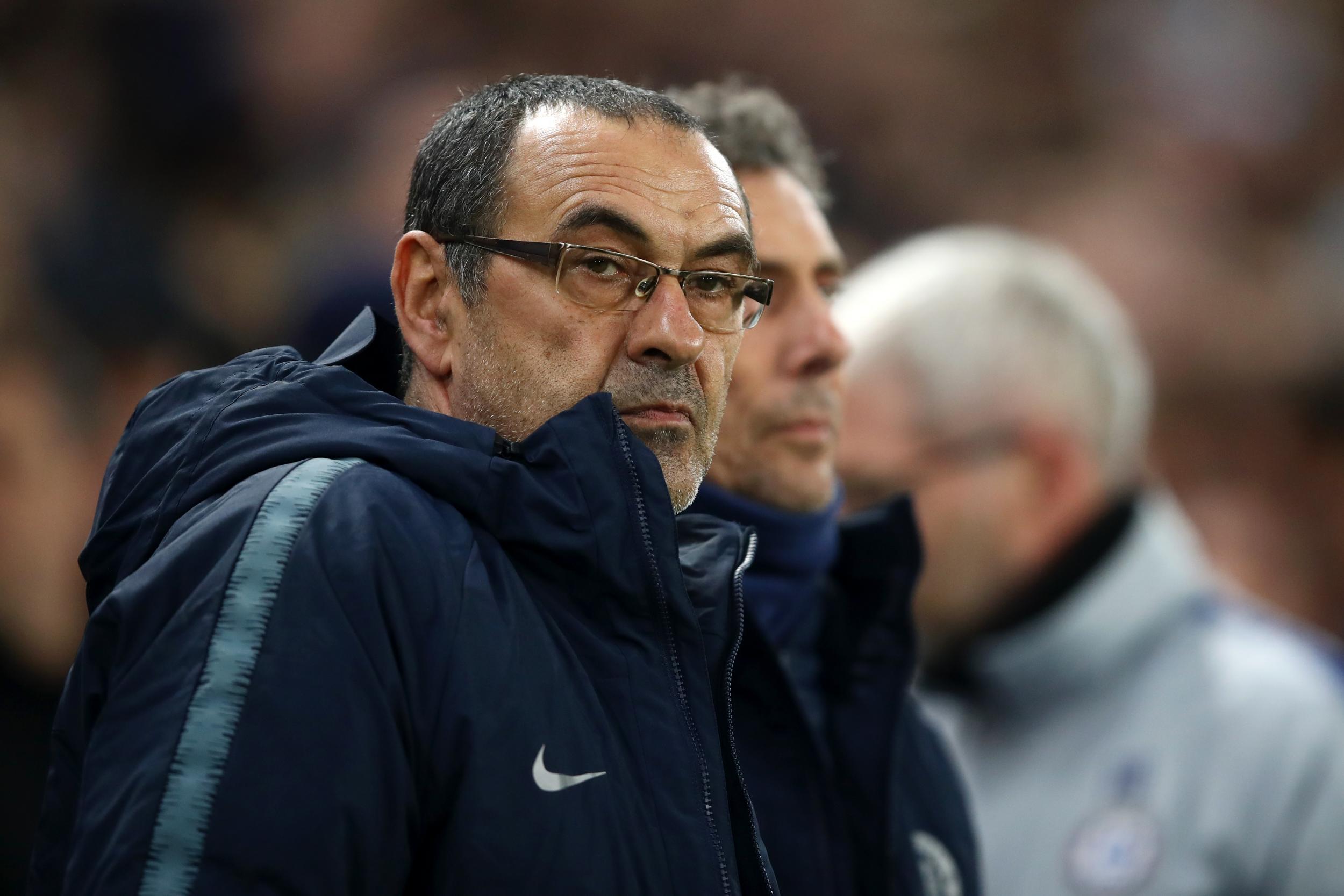 Guardiola must decide whether to start Arijanet Muric or Ederson in goal. Kosovo international Muric, 20, is City’s stand-in goalkeeper and has played in all the previous rounds, saving two penalties in the quarter-final shootout victory over Leicester. Asked if Muric will start, Guardiola said: “We will see, I have to think about it. He is an important player to be where we are, he was important at Leicester in the penalties. He has been really good and we trust him.” City defender John Stone is “getting better” following a groin injury, while full-back Benjamin Mendy and forward Gabriel Jesus could also feature after missing out in the Champions League in midweek. Chelsea have doubts over full-back Davide Zappacosta, who has been ill, and forward Pedro, who has been suffering from stomach ache. 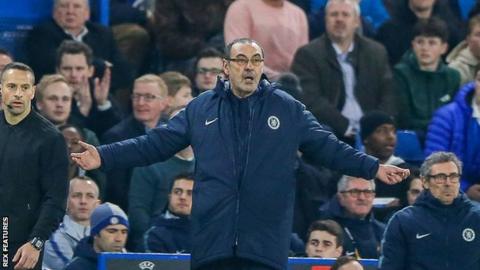 Italian boss Sarri replaced compatriot Antonio Conte as Chelsea boss last summer but his future has already been put in doubt after City thrashed his side in the Premier League on 10 February. That was followed up by a tame last-16 exit in the FA Cup at home against Manchester United on Monday, but Chelsea progressed in the Europa League by beating Malmo 5-1 on aggregate. 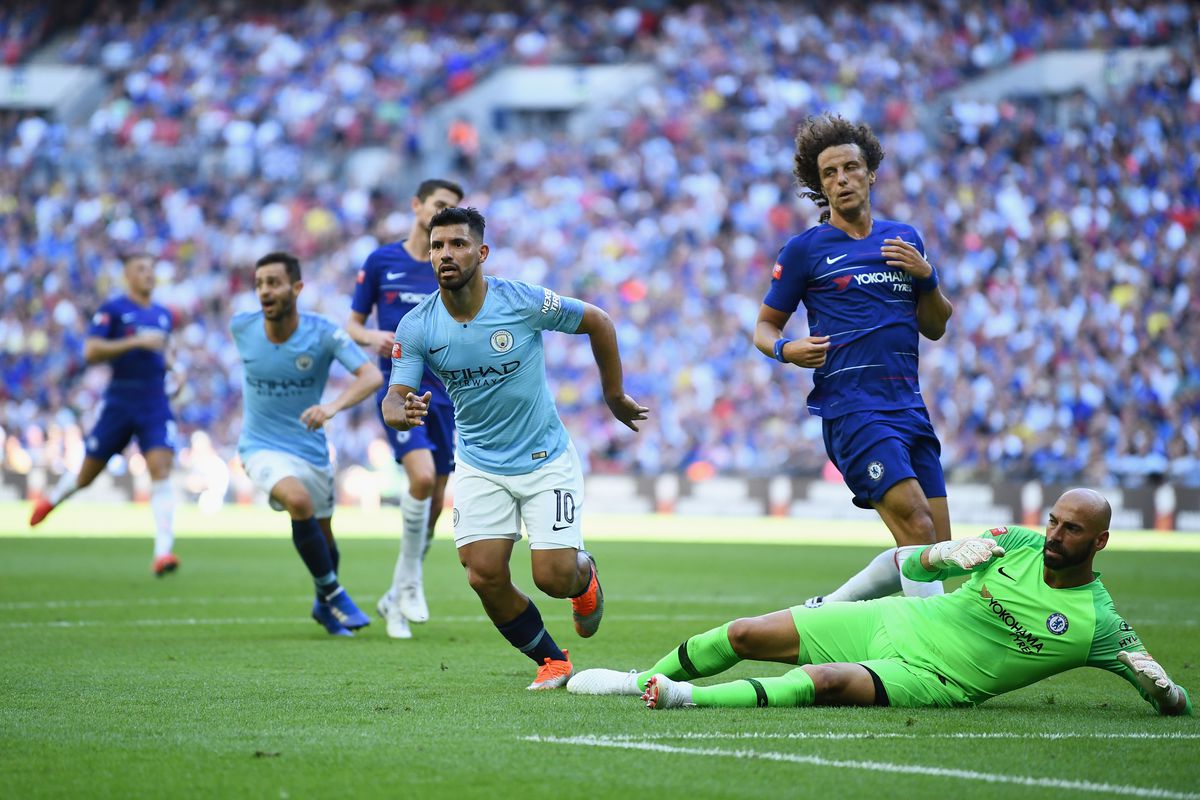 After the European game, Sarri said it will be a “disaster” if they start the final in the same manner as they did against their Swedish opponents on Thursday. Meanwhile, Guardiola is into his third season at City and aiming to claim back-to-back League Cups with the club.

“In my first year never the club doubted me,” said Guardiola. “It was never in the media that I’d be sacked if we lose this game. When it was difficult I said we needed time and they supported me. The players knew who was the manager and who would be the manager. It was stable, that’s the best way to do something for a long time, not just a short period. I was surprised that when Antonio Conte won the title and they lost one or two games at the beginning of the season, people start to say he was going to be sacked.”