Buffon reveals he wanted to play with Cristianno Ronaldo 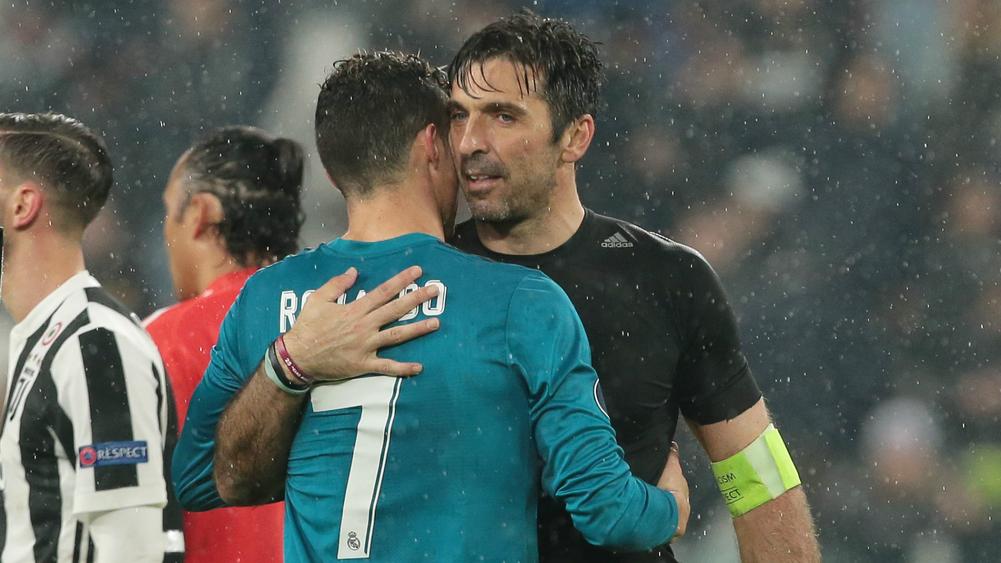 Paris Saint Germain goalkeeper Gianluigi Buffon has revealed he would have loved to play with Cristiano Ronaldo but he holds not regrets because he is playing with the same star power in France.  Buffon has been able to see the talented duo at close hand having moved to the French capital from Juventus in the summer.

By leaving Turin, the 40-year-old missed the chance to play alongside Cristiano Ronaldo after his €100 million (£89.8m/$114m) move from Real Madrid. However, the former Italy international insists he has no regrets as Mbappe and Neymar should be considered on a par with the Portuguese superstar. “I played with a lot of champions and I wanted to play with everyone, even with him [Ronaldo],” Buffon told Il Corriere della Sera .  “But in Paris it’s not like there are not champions. Mbappe and Neymar have that kind of pedigree. “I tell Ney that it’s a scandal that has not yet won the Ballon d’Or and that he should be furious “He and Kylian have a disproportionate talent and can dominate for ten years.” 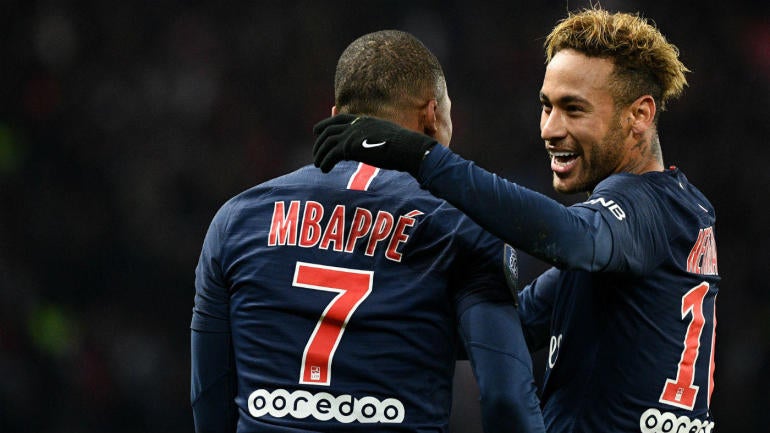 Despite Buffon’s glittering career the one trophy missing is the Champions League, with the Italian having lost three finals with Juventus. Following his summer move to Paris many speculated that it was a decision motivated by his desire to finally land that elusive trophy, something he denies. Buffon also insists it was not a move motivated by money, otherwise he would have left Juventus long ago. “Only at the end of my career will I tell you what the Champions League means for me,” added Buffon. “That said, I did not come here to win it, because otherwise I would not have understood anything. 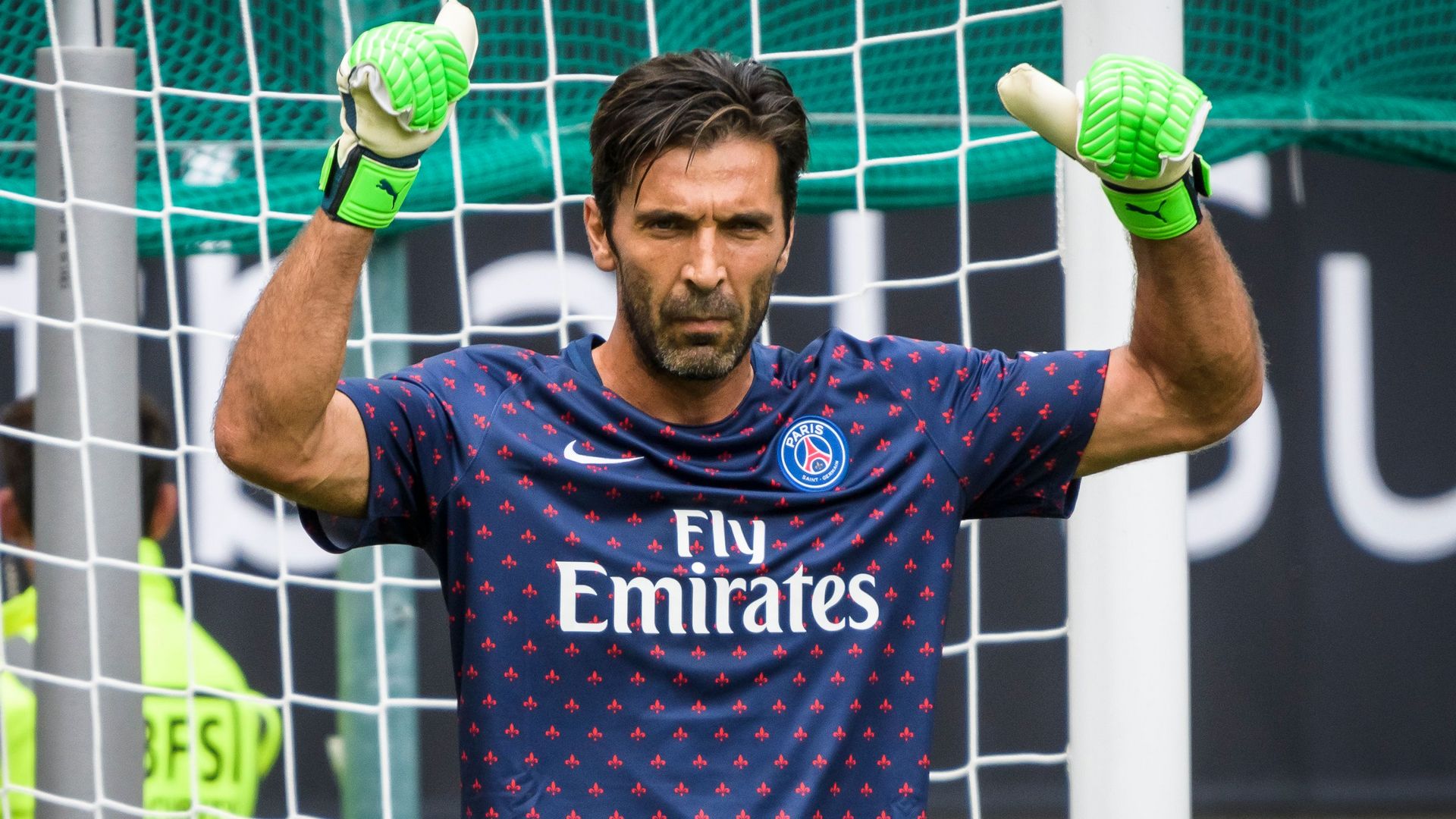 “But I hope to bring something more and I have the ambition to improve what has been done to date. It would be important. “I will never prostitute my ideals and dreams for money. Otherwise I would have done it well before. “Money is important; it is a means to live better. But I’m not venal.” Buffon’s dreams of a Champions League title remain alive after the French champions topped their group ahead of Liverpool to set up a last 16 clash with Manchester United in the new year. But what of an emotional reunion with former club Juventus? Buffon is excited at the prospect but would rather face the Italian side before the final. “It would be beautiful and strange. But I would go back to my stadium, among my fans. A moving reunion. “But if we met in the final then the management of the after game would be complicated. I would not have the freedom to cheer madly in case of victory.”