Ndola Police Officer Shoots Self To Death After Killing Girlfriend 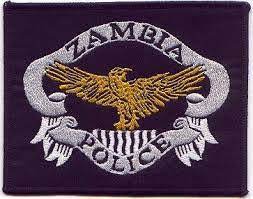 A Police officer has died after shooting himself at Pamodzi Market Police Station in Ndola on the Copperbelt this afternoon sources say he first shot his Girlfriend before killing himself.

Unconfirmed reports suggest the police officer shot himself dead after pulling the trigger of the AK47 Rifle on his girlfriend.

According to an eyewitness the unidentified police officer, who resides in Pamodzi VLC Township, is reported to have had a marital dispute with the unknown woman whose condition is yet to be ascertained.