Chongwe Youths Get Stuck During Sex 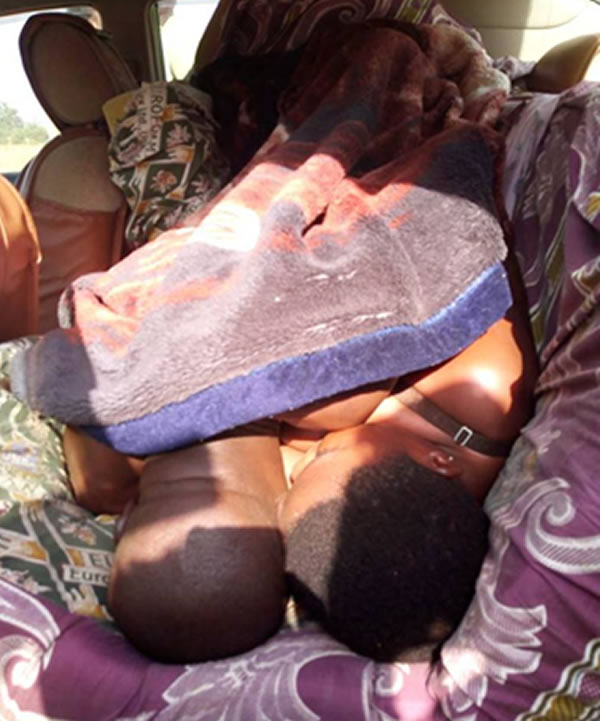 CHONGWE YOUTHS GET STUCK DURING SEX.
Two Youths were found stuck during sex in the near bush to Kanakantapa Primary School in Chongwe district, their conversation and a bit of scream of regret alerted passersby to the situation.
The two have been identified as Lisa 18 and Jack 24 of the same area as they were both crying for help because they were in severe pain.
According to people who found the two stuck told Zambian Watch what just happened was new in the area.
People however suspect Lisa’s father to have been the one who pulled out the trick for he is believed to be a wizard in the area.
Others however Believe that Lisa’s father has been sleeping with his children during sleep.
More to follow…
chongweJackLisaSexStuck