If Married Men Stay Faithful To Their Wives, 95% Of Female Students Will Die Of Hunger 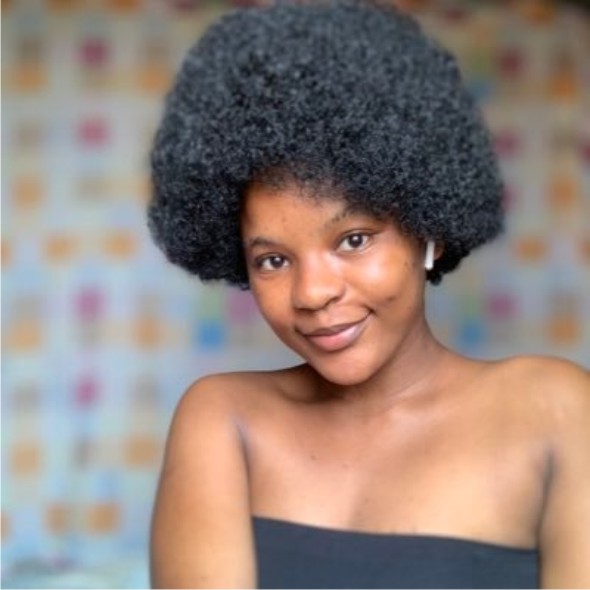 A Nigerian lady believes that if married men choose to stay faithful to their wives, it will have negative effect on majority of female students. 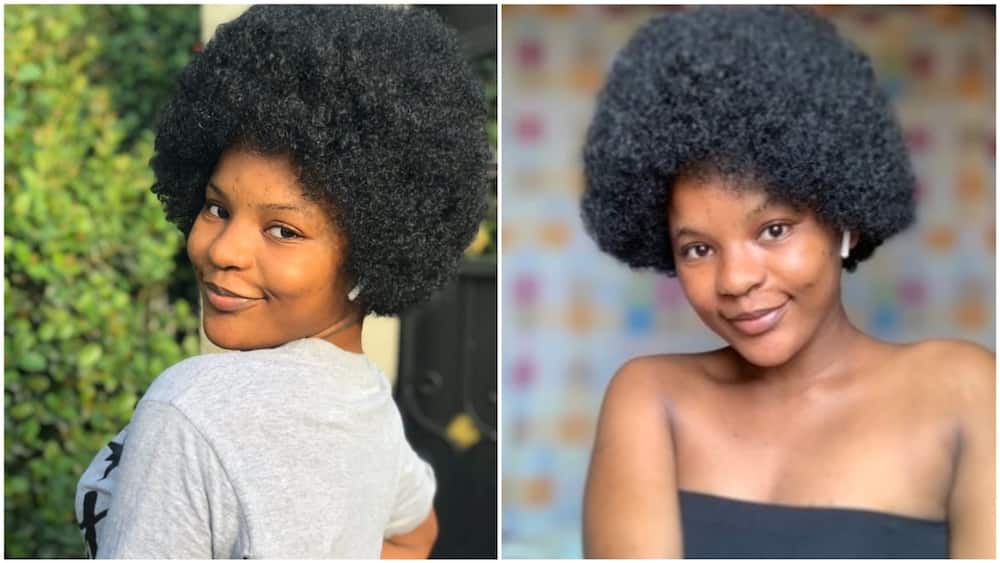 According to @rutie_xx, the cheating from married men is the source of income for female students.

She said specifically that 95 percent of female students will die of hunger, should men decide to stay faithful.

“If married men choose to become faithful to their wives. To be very honest, 95% of female student will die of hunger!!” she wrote.

The tweet brought to the fore an open debate on female students particularly those in universities and collages dating older men, sponsors, for financial support purposes.

While a section of those who reacted to the post differed message, majority concurred with @rutie_xx and commended her for speaking the truth boldly.

Below are some of the reactions it gathered online:

@nkama_hetty said: “95%?? Where did you get this statistics from please?! Most students hustle hard, doing part-time jobs, ushering jobs, promotions and all, so saying 95%, nah.”

@Amarach74794580 said: “I strongly disagree to this statement becos some of them are entrepreneurs.”

@toolzdeyforyou said: “Facts only. Most of these students depend on them to survive.”

@WickedResponses said: “They will be force to hustle properly then. Women just need a Someone to guide them on how to make money. I know young girls making money with forex, bitcoin trade, buying and selling dollars, selling wears, baking cakes, and so forth. And they use it to survive.”