Zambian Woman Shares Experience With Racism In The Netherlands – VIDEO 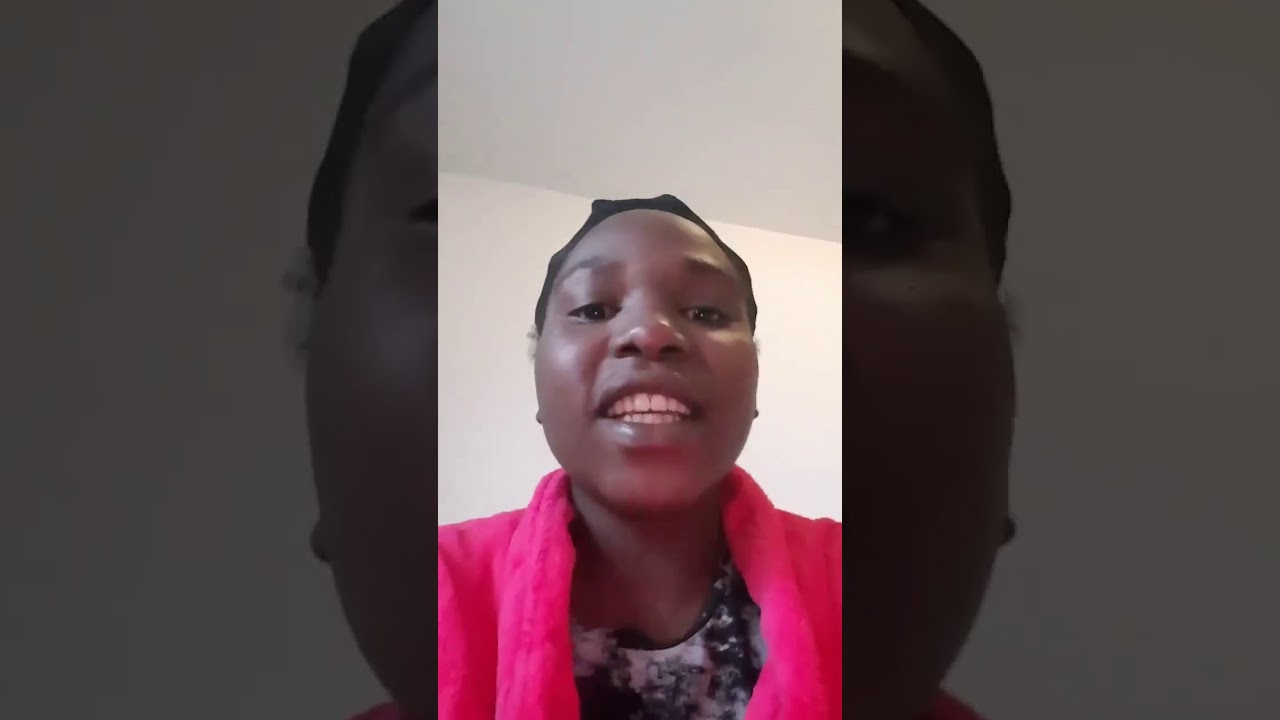 Racheal Botha, a Zambian woman who fell in love with a Dutchman while he was working in Zambia. The love grew and they got married to each other and she had to move to Holland with him.

She is married with three kids, as she claims she loves her Husband very much and want to build a family if not she would have remained in Zambia and she is sure she’ll be living a good life. Racheal Botha is a health worker in the Netherlands who work for a company where they fight for people against discrimination.

“I know there are Dutchmen in my country Zambia living fine because i know my countrymen will be kinder and are hospitable to strangers. If we can do this for you, why can’t you do the same to other races in your country…we are all the same.” These were her words as she broke down in tears.

“Living in the Netherlands has been very difficult for me, as i have to live with racism for the most of my time here for Eight and half years. She shares her very touching story about racism in the health care system in the Netherlands.

A hard working mother of three is being insulted because she is black, not being a thief, committed no crime just because she is black. Racheal tells us that discrimination against blacks is still very much alive in the Netherland. Justice has not not been established, The police is the mob.

Watch her touching video below;