Shola and Bunmi’s Love Story will Leave You Blushing 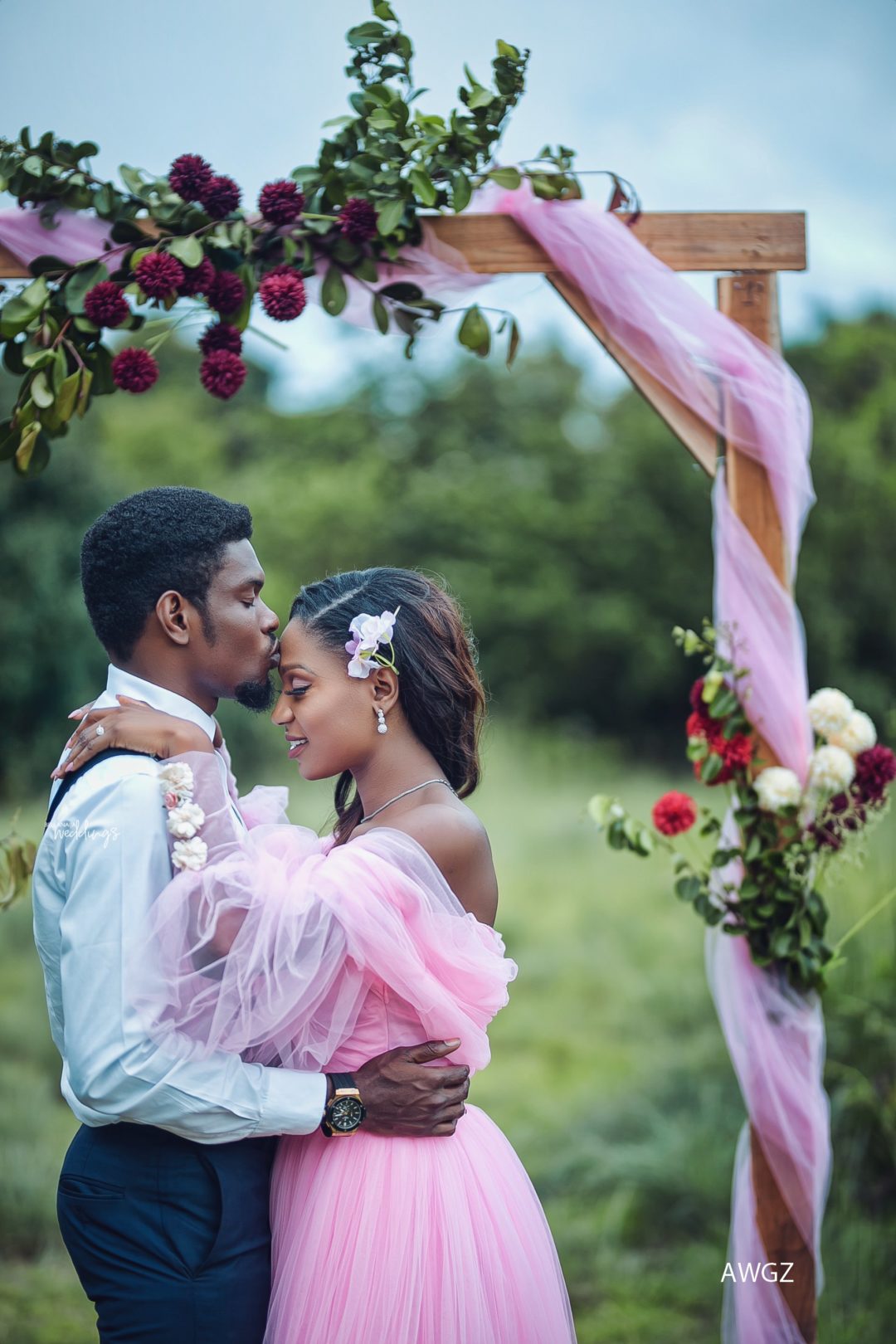 Shola and Bunmi are about to step into the #EleShUnion forever!

The two attended the same University but never spoke to each other even though they knew each other. Two years after graduation, and they meet at the airport. Was that the start of their love story or just another meeting? Keep scrolling to see their pre-wedding photos and find out how their love story played out.

For now, it is a countdown to the #EleShUnion wedding. You can also catch up with more features in this category here. 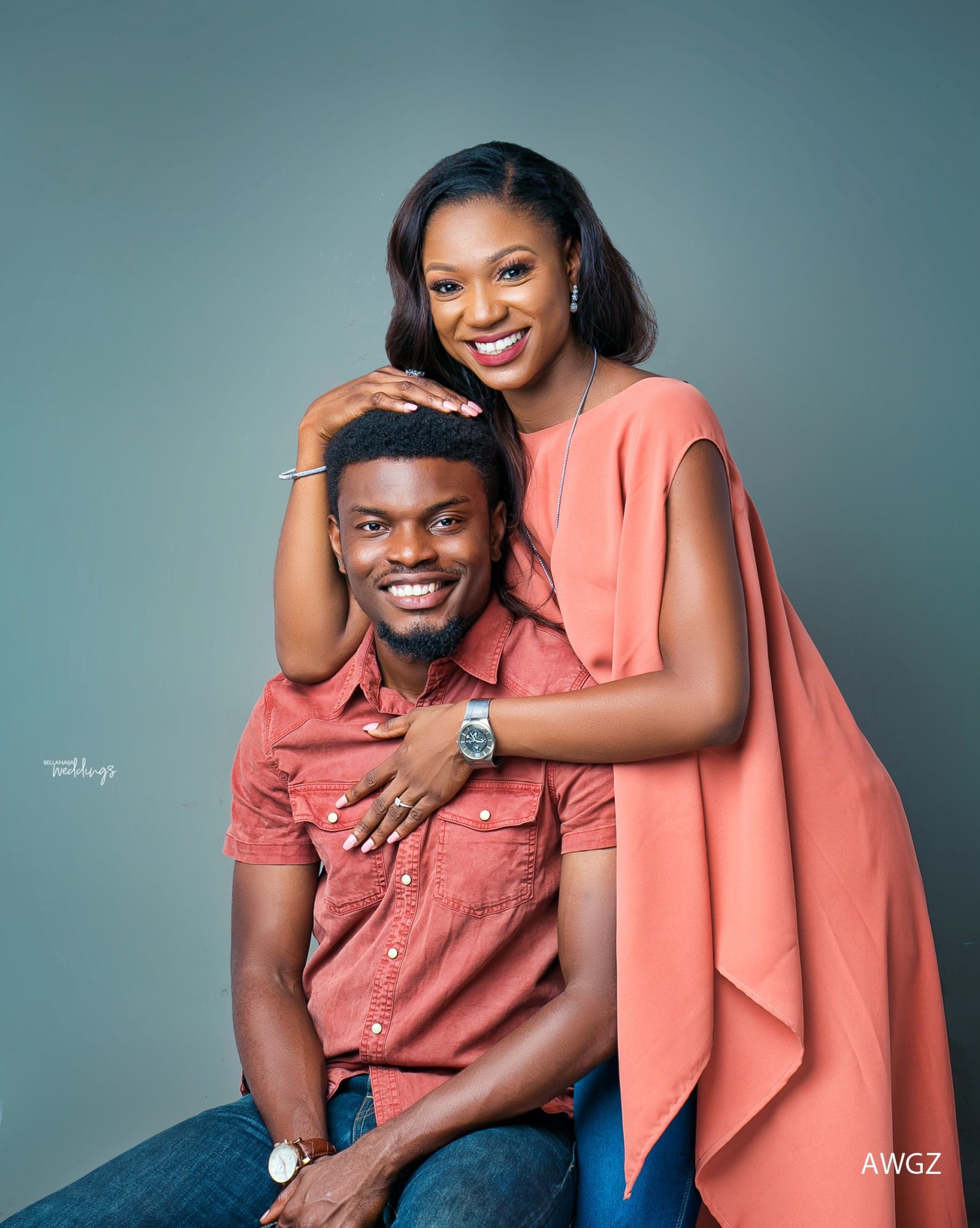 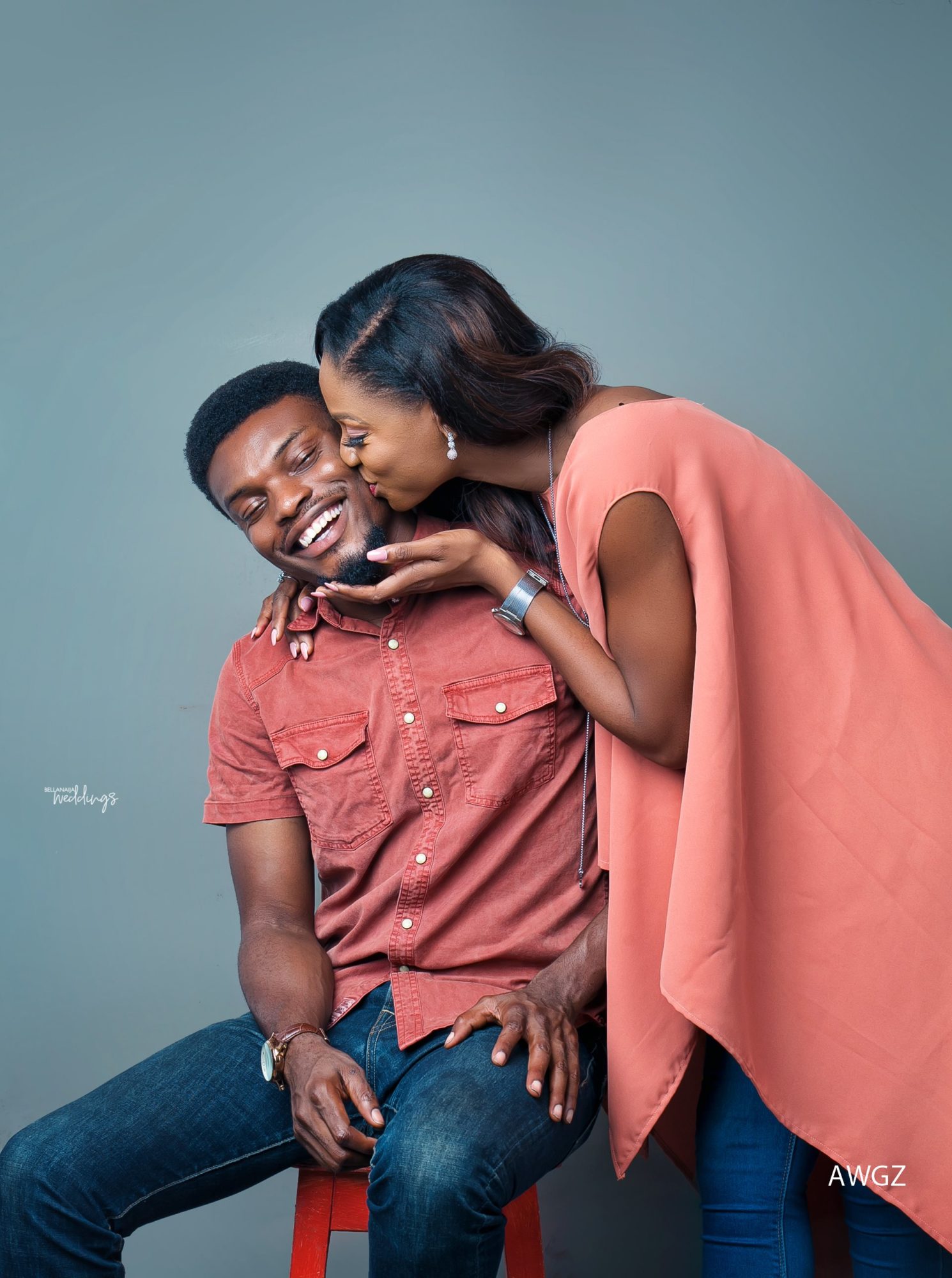 Here’s how the  #EleShUnion played out according to the bride-to-be, Shola:

Bunmi and I attended the same university (Covenant University). We both knew each other but we never spoke. He was three years ahead of me. He was popular because he was the head of the dance group that everyone loved so much in school. Two years down after I graduated, 2015,  I got a call from my mum that I had to rush down to take her to the airport while I was at a wedding, imagine going to the airport all dressed up like that. I didn’t have a choice, so I drove down picked up my mum. 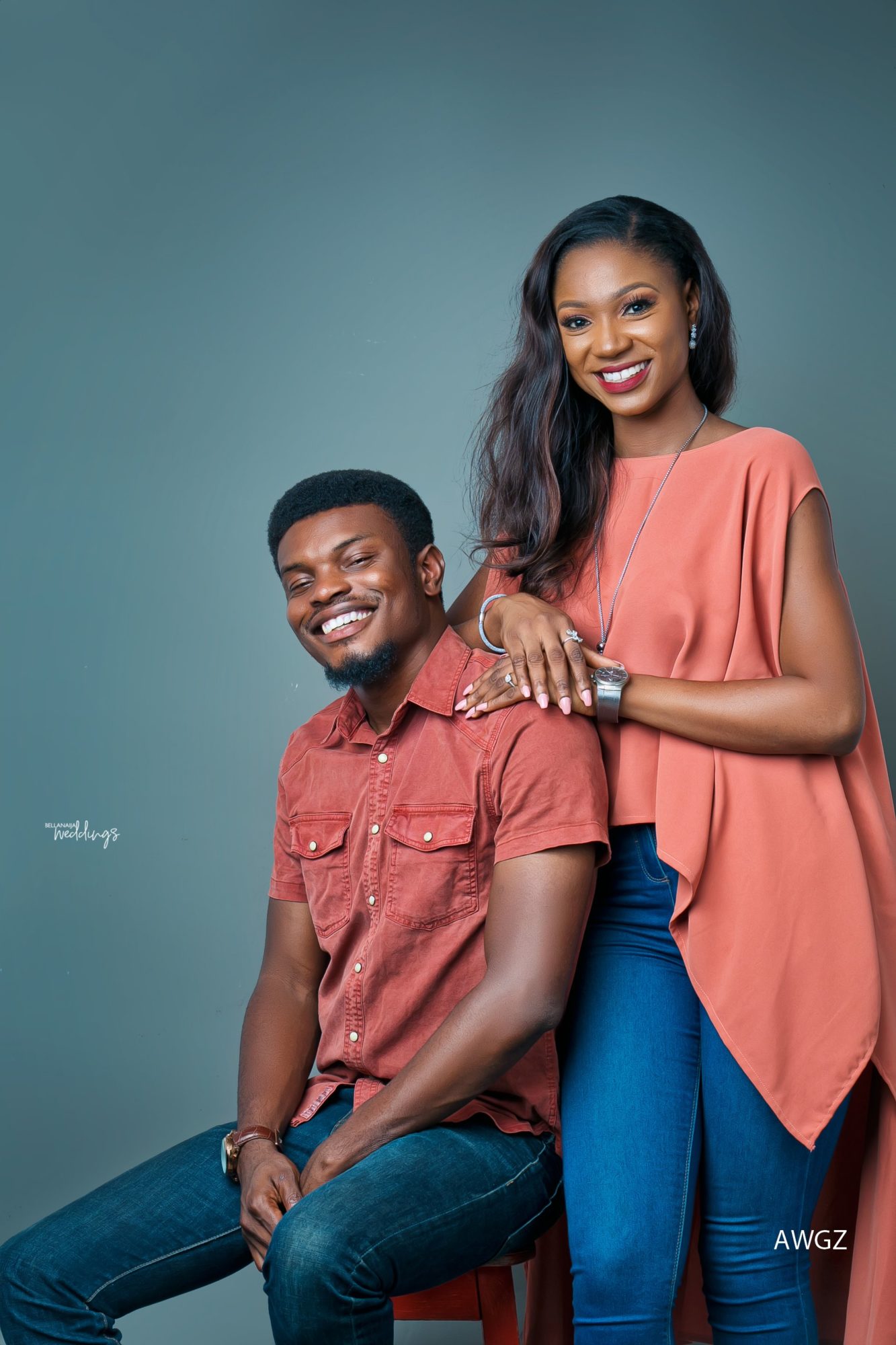 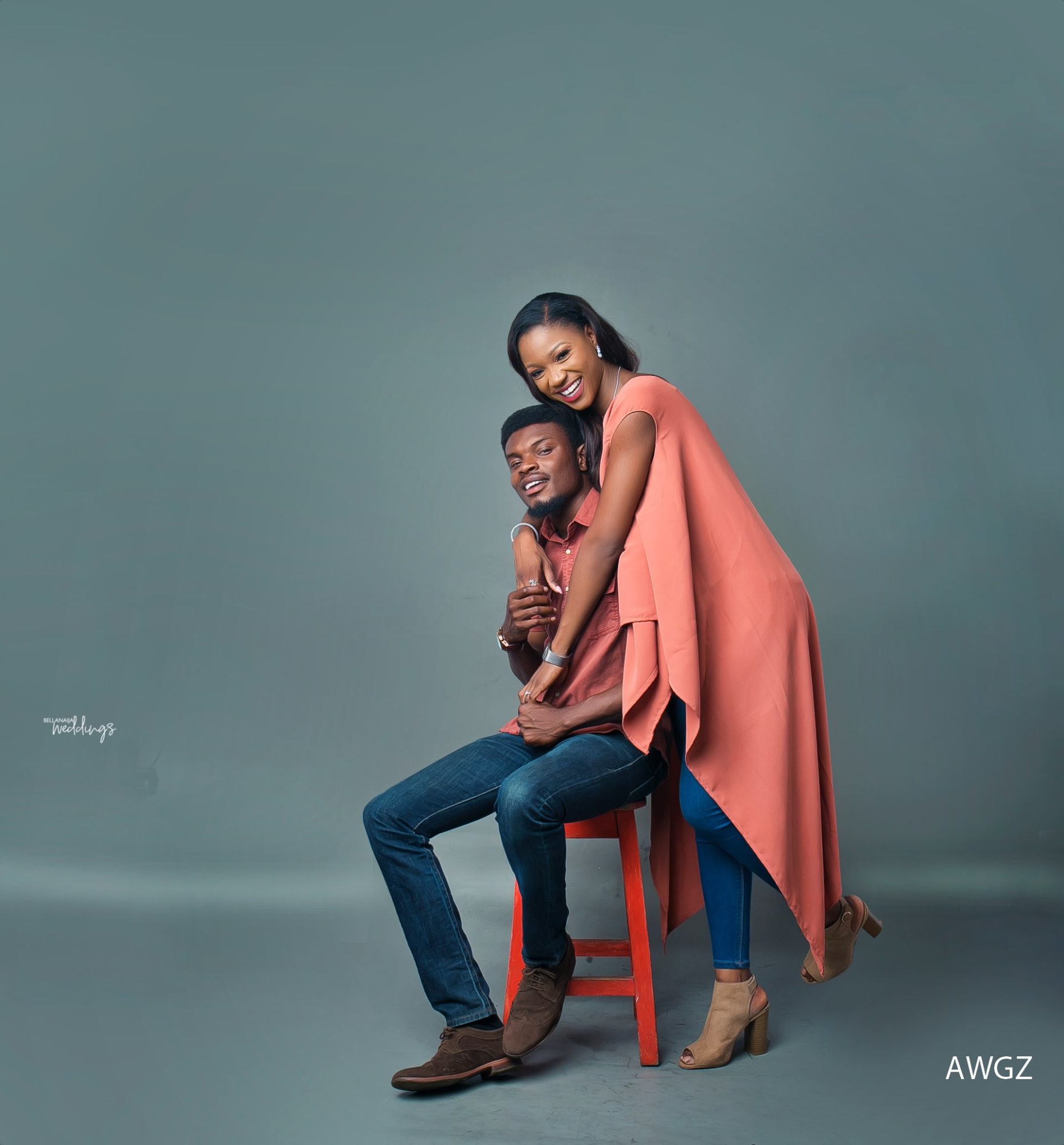 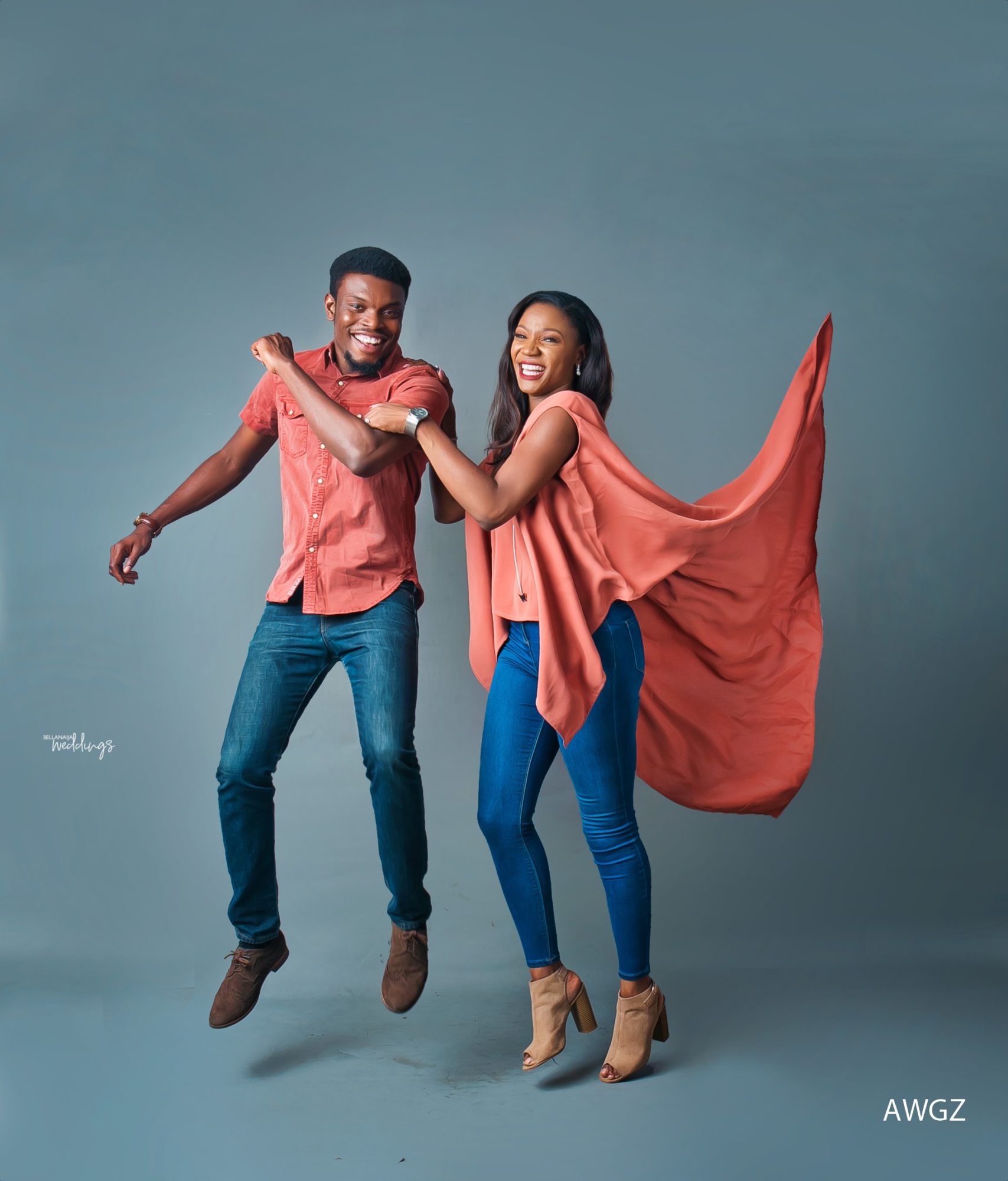 At the airport while my mum was checking in I was waiting for her then suddenly I heard a voice from behind me saying “aren’t you too dressed for the airport”. Then I turned and saw him. I was like you! At that time I was in a relationship so we just talked and that was it. We didn’t exchange numbers or anything. 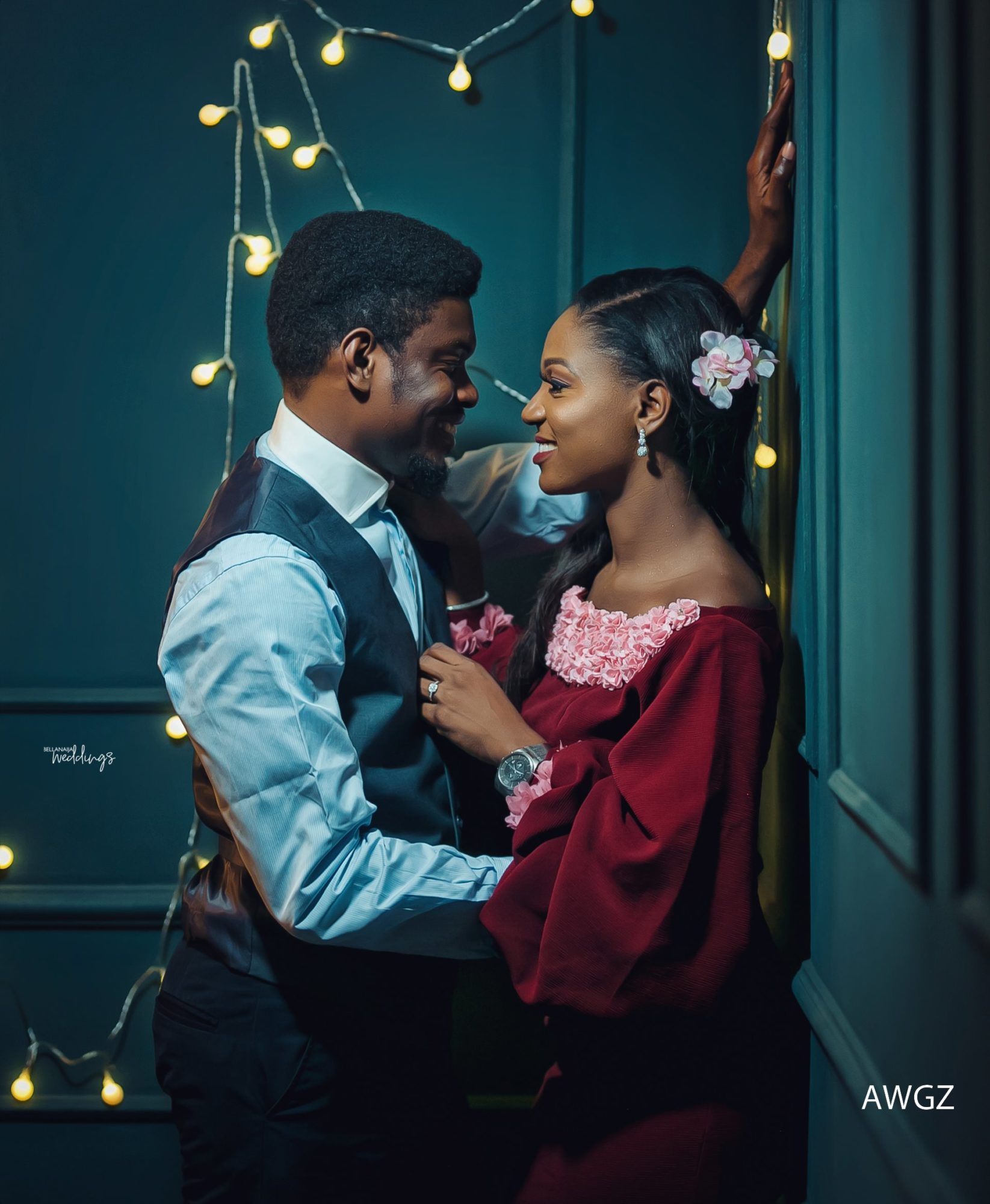 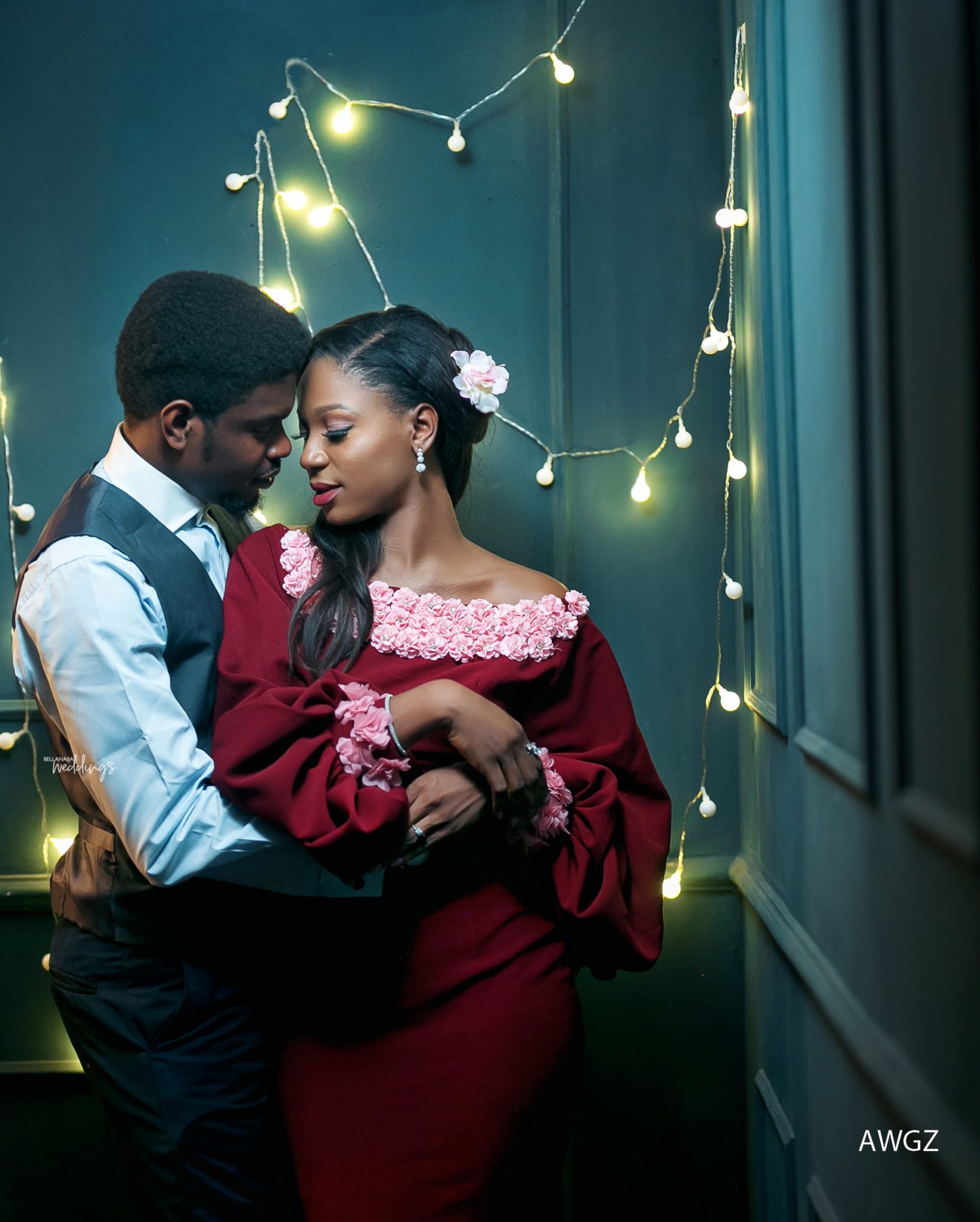 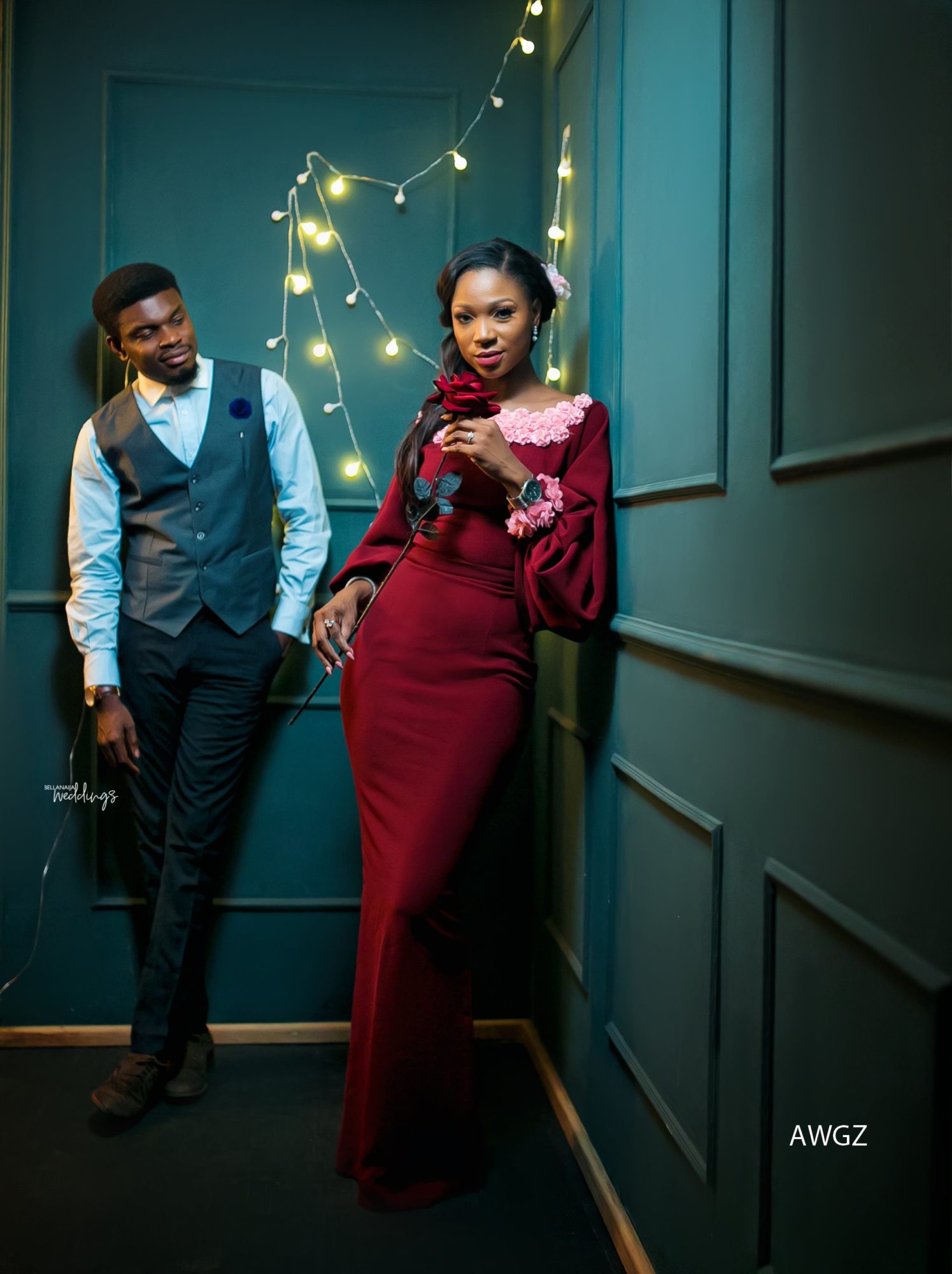 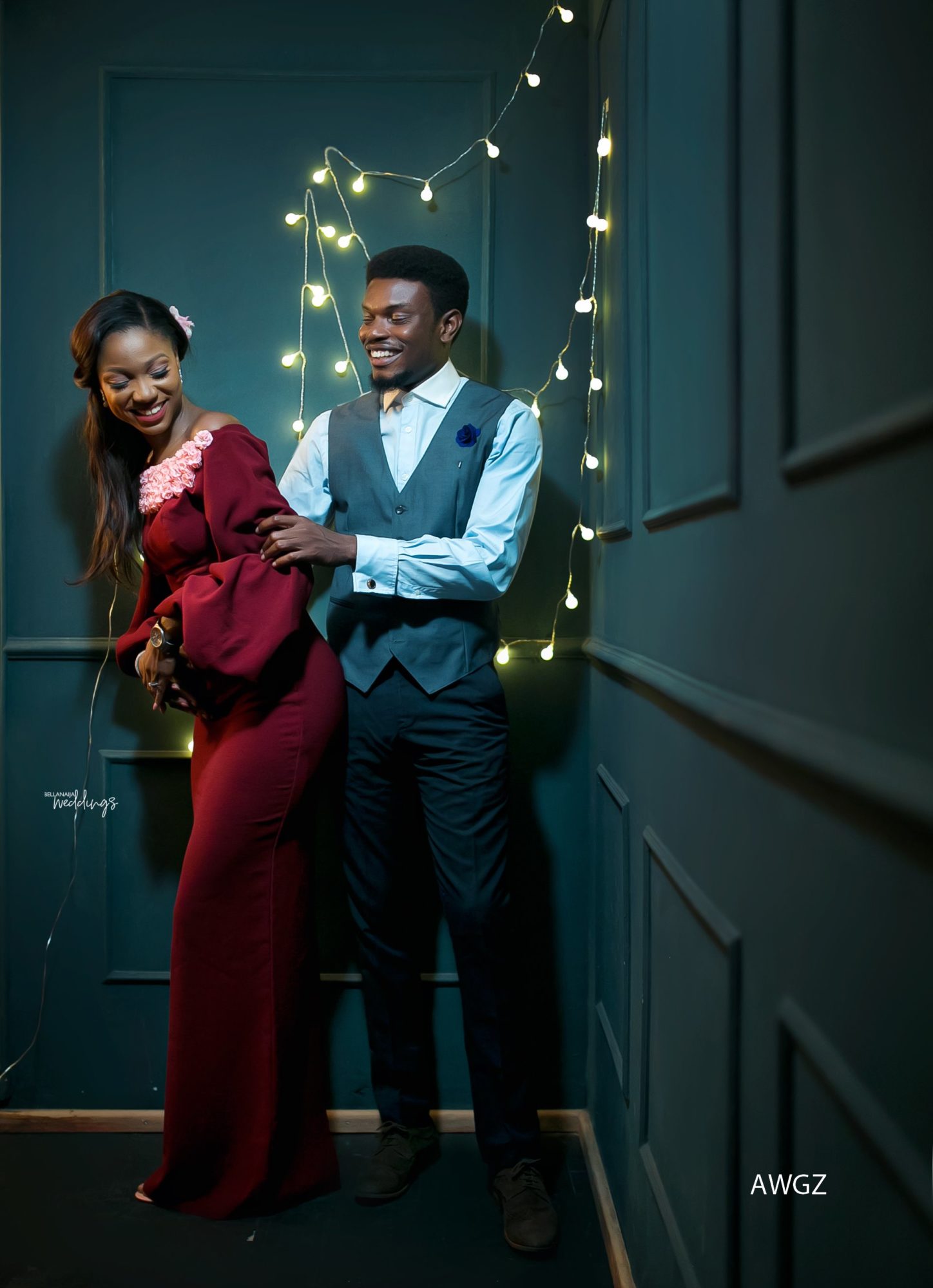 After that day Bunmi followed me on all social media platforms. We had a few chats but I mostly never replied. He really tried ( you know he had to chase me).  Two years after ( I was single at this time ) on a very beautiful morning at work I parked my car and was ready to cross the road to get to my office on Ahmadu Bello very close to Eko Hotel. Unknowing to me Bunmi was working at Inter-switch, as he was making a turn to get to his office, he saw me crossing the road and that’s pretty much how it started. 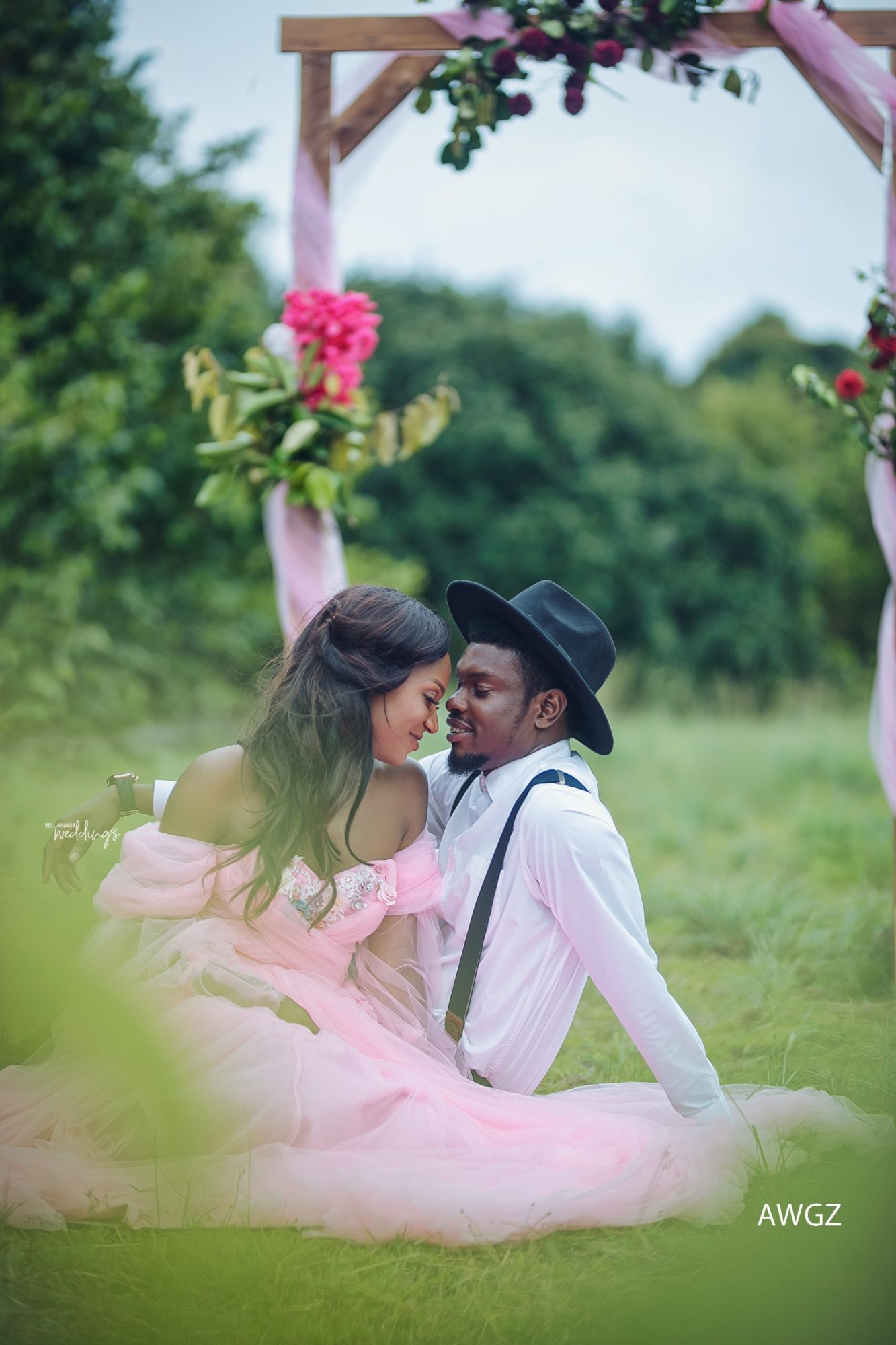 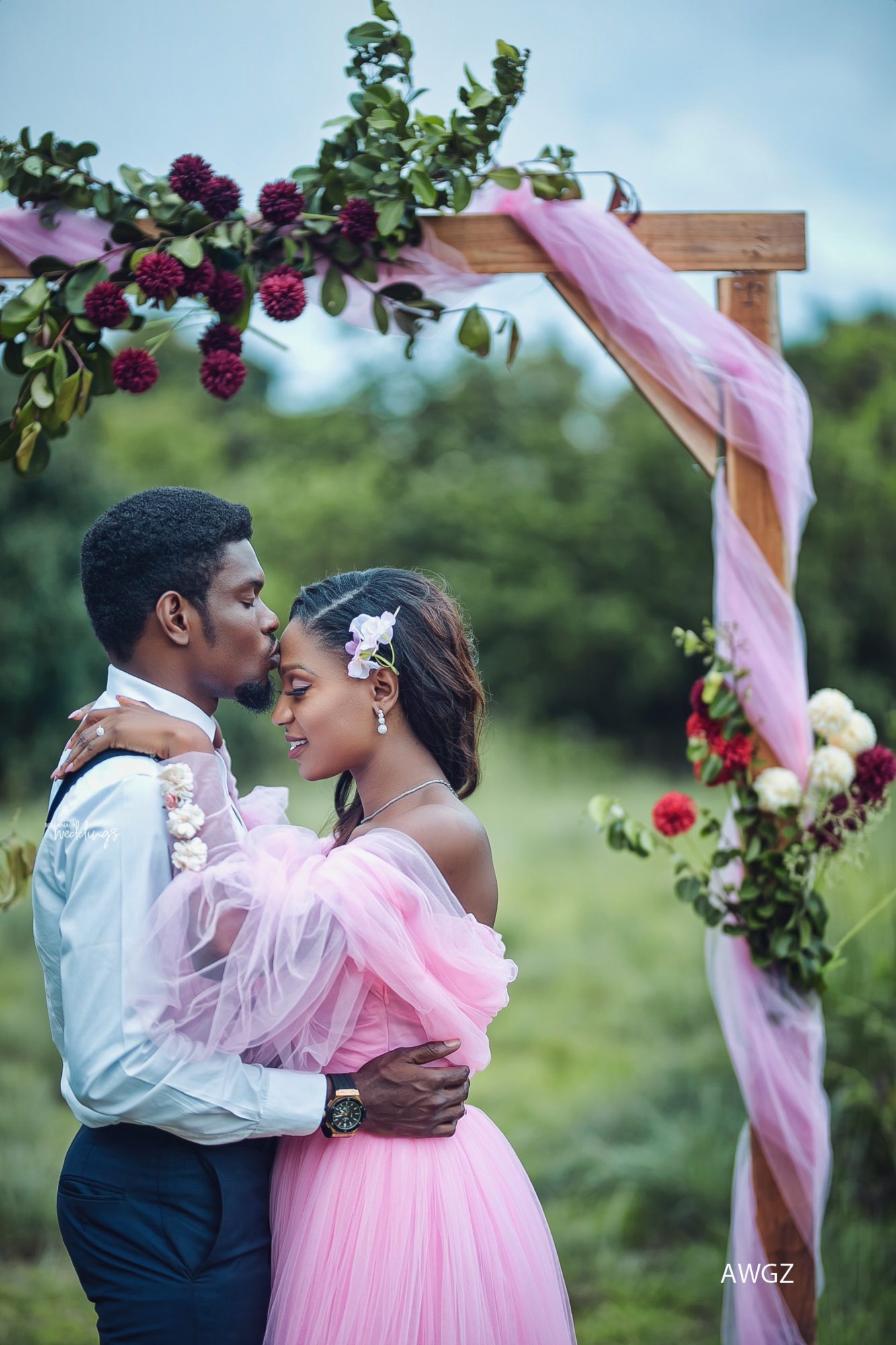 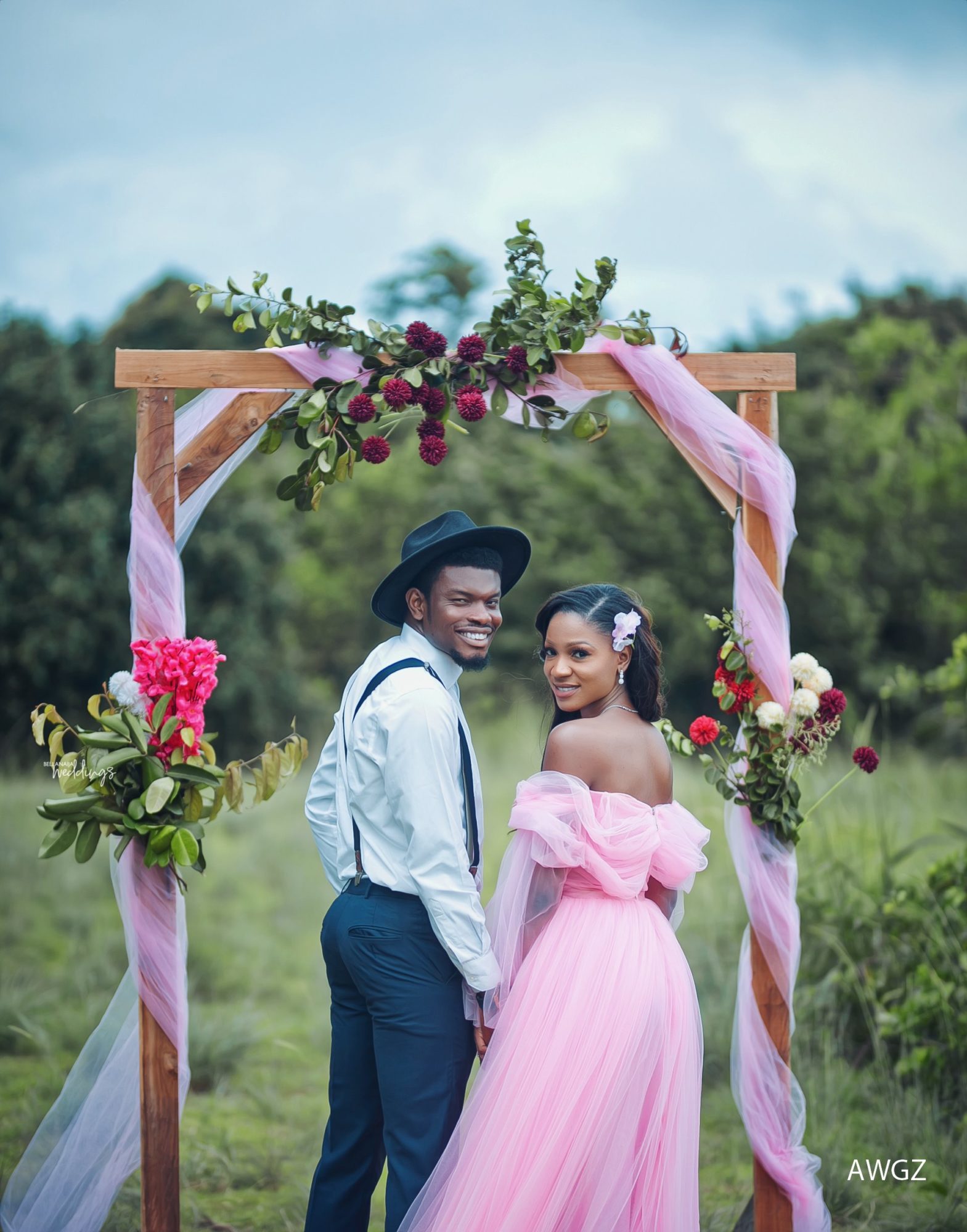 He then asked for my number and here we are counting down to our wedding and marriage. Our love is one that grew softly no rush because we started off as friends and it became something so beautiful!. We’re both blessed to have each other. 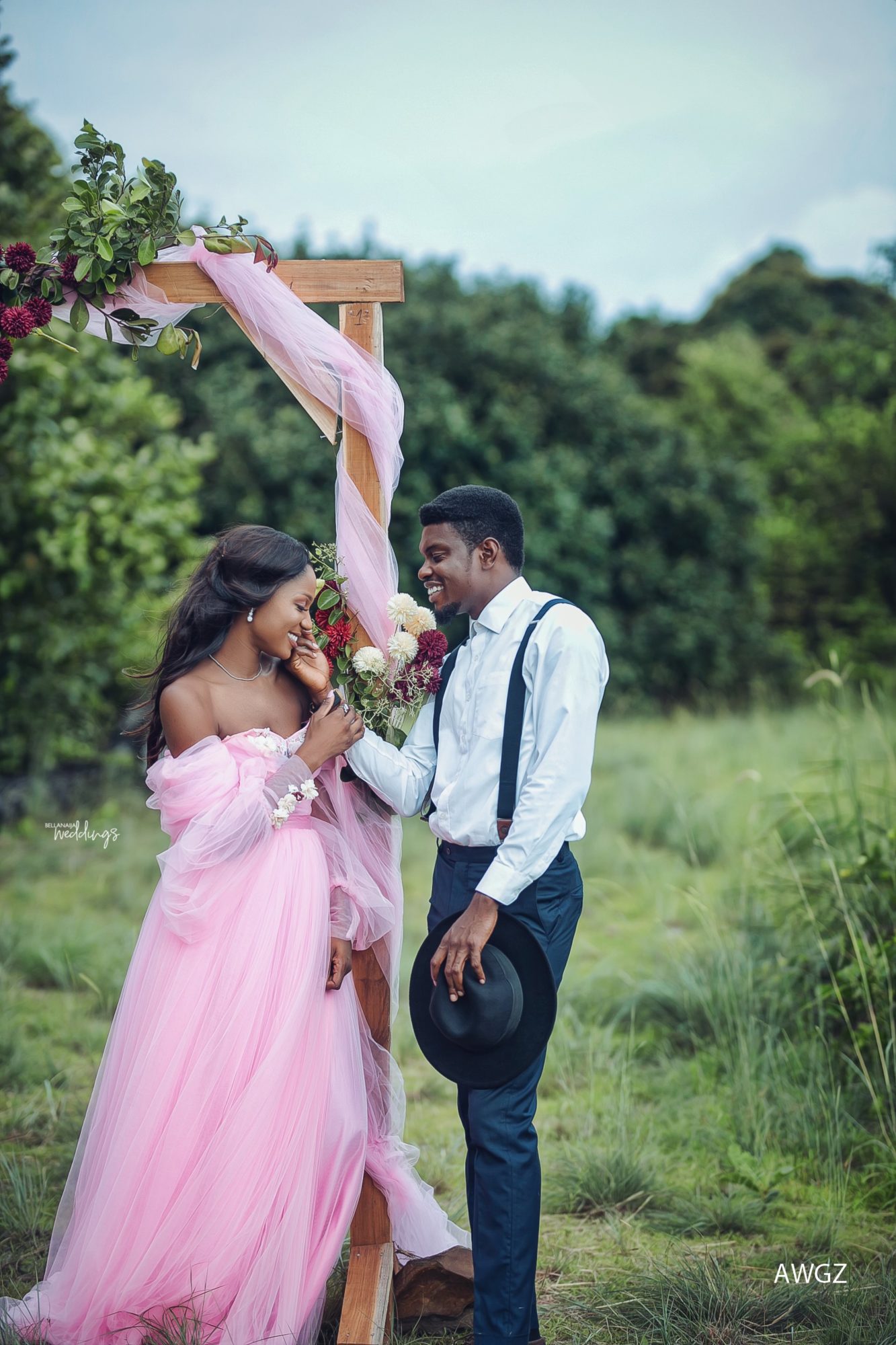 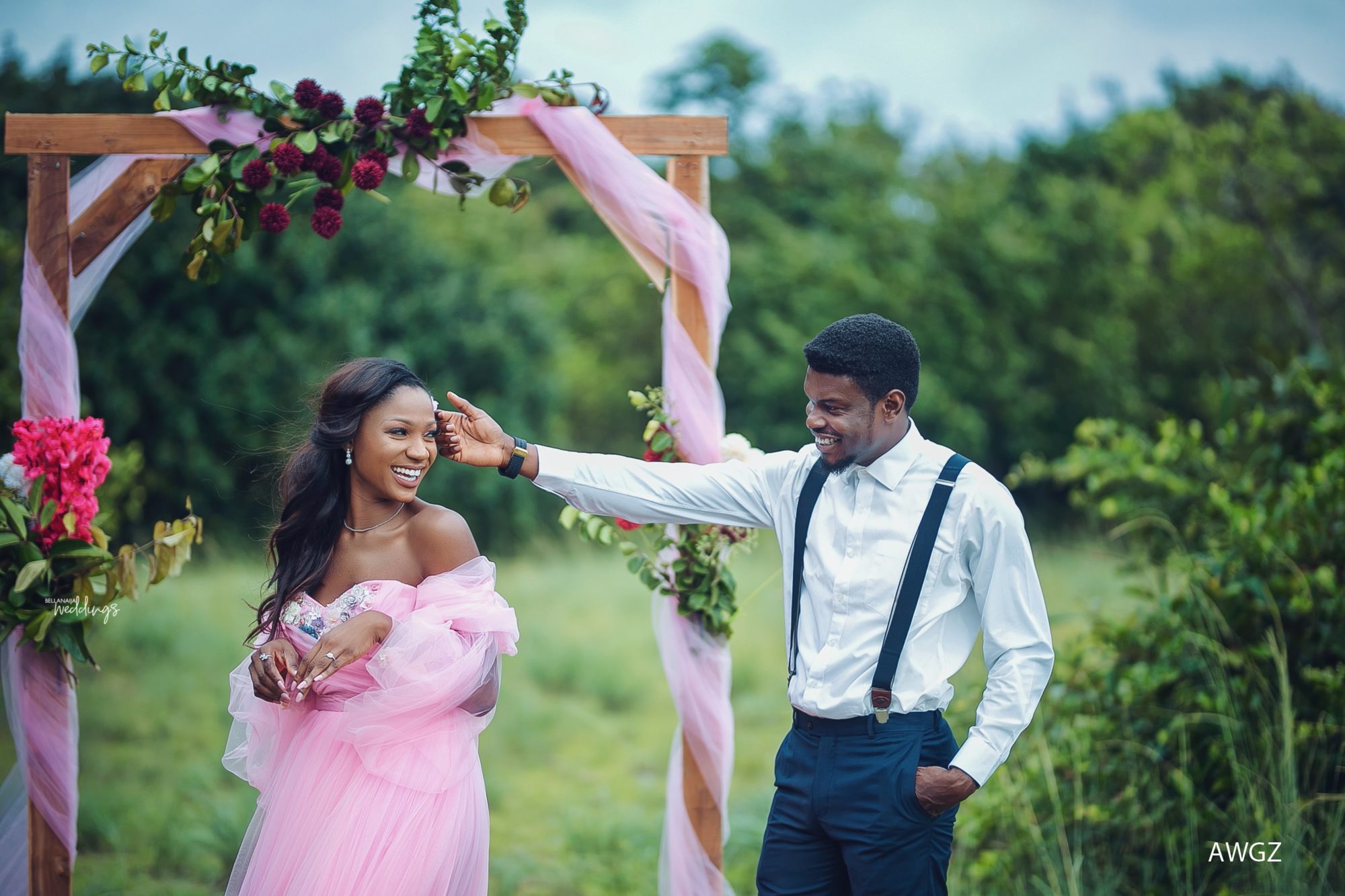 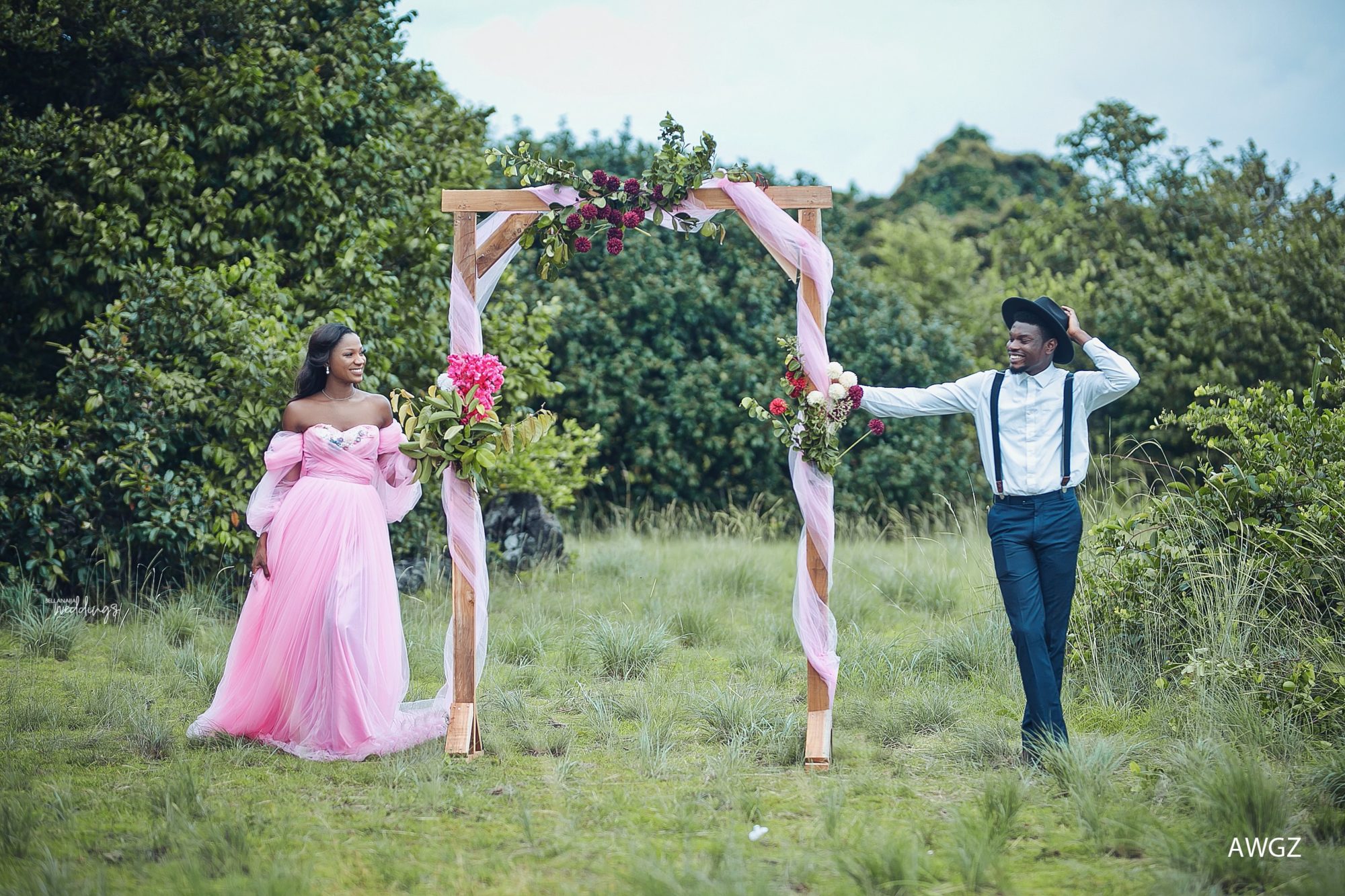 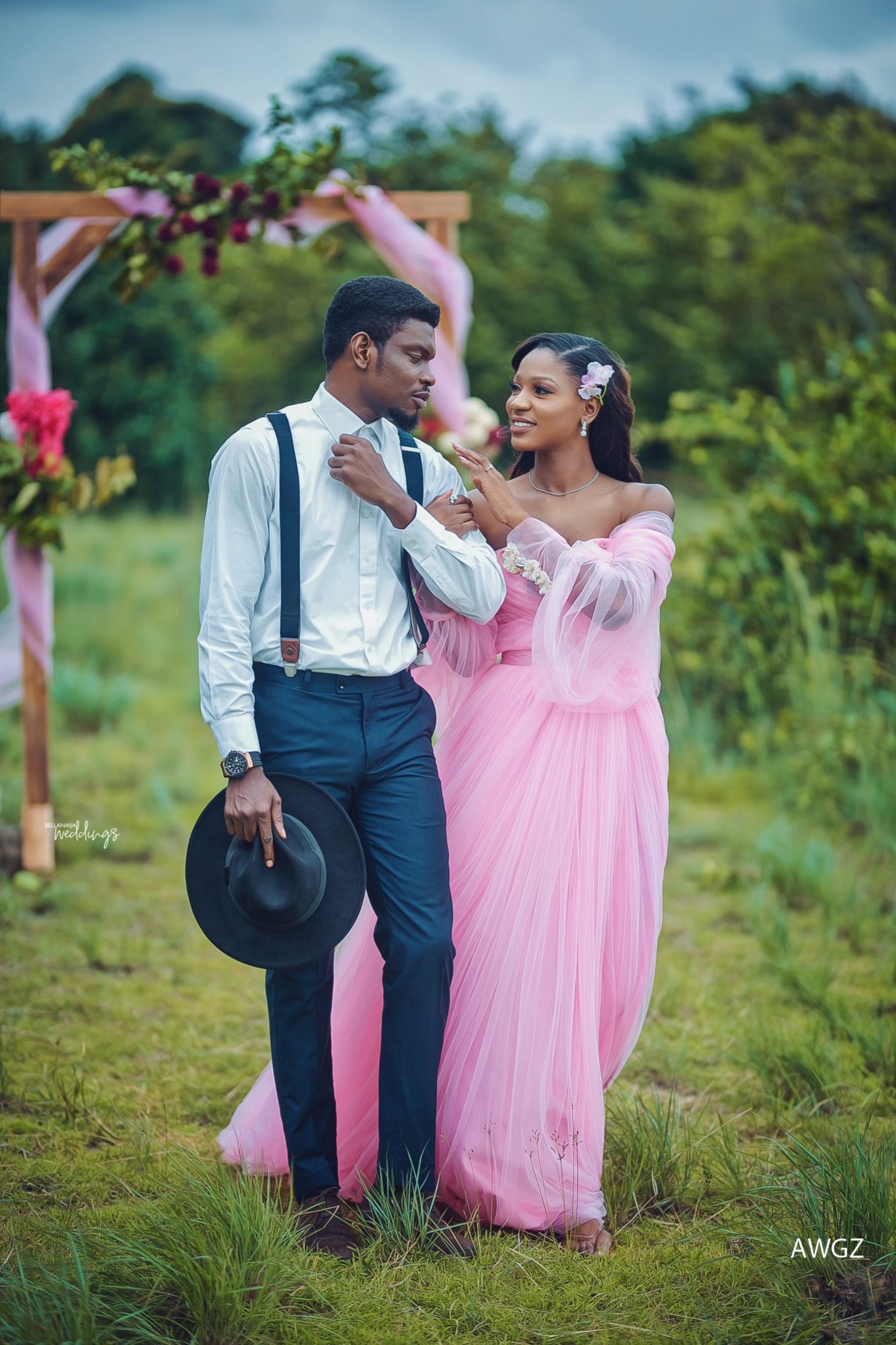