Sxxual Pleasure Or Love? Story Of Toyboy And His Older Hot Chick Will Leave You Full Of Surprises 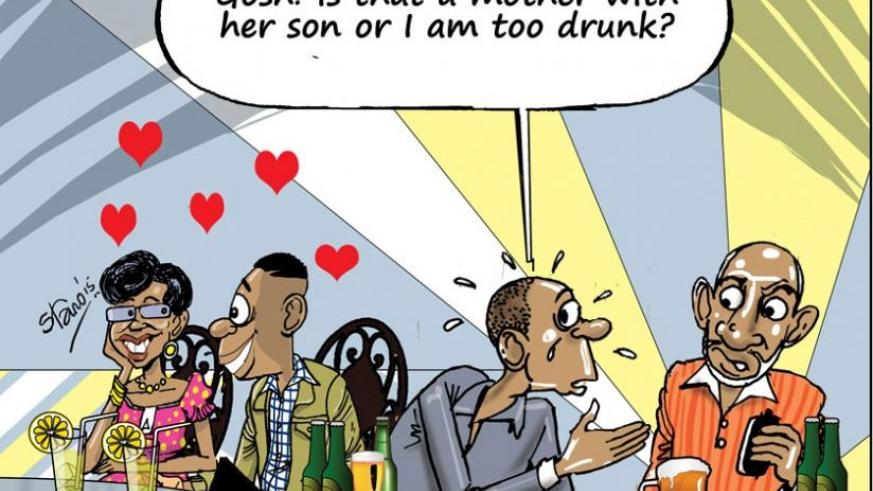 Now that preference for toy-boys shows no sign of abating, quite a number of women are happily making their ‘finds’ public. The more economically independent a woman is, the more her desire to make her money work for her. A few months ago, a good friend had a hen party for a group of her friends. 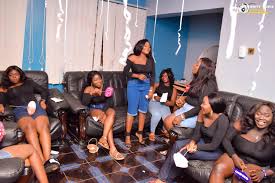 ‘Hen’ in the sense that it was a girls’ only bash with no man allowed within a shouting distance. love An excuse for us senior girls to let it rip without any disapproving male glare. Any man that showed up (and there were very few of them) just dropped their wives, craned their necks suspiciously through the car windows to see if they could peep into the garden where the party was held, before reluctantly speeding off.

The host’s husband had discreetly left the scene and a large-screen television was positioned at a discreet corner of the garden. The scene was now set for female mischief! After a good meal and generous helpings of booze, one of the guests, a cosmetologist who runs a high-tech gym, proceeded to give us a pep talk on how to look good and have wonderful sex at the same time.

Ears perked up immediately as she popped open her compact suitcase cramped with very daring sex toys, and then proceeded to tell her eager listeners how to have prolonged and enjoyable sex. “You must no fail to do pelvic floor exercise every time you have the opportunity”, she began. “Whenever you’re alone, learn to tighten the muscles of your bits and when you go to have a wee, try and hold the wee for a few seconds, then let the wee out at few seconds interval.

The process of keeping the wee in, means you are using muscles that get instantly tightened”. Suddenly, there was a snort of protest. It came from a snooty medical doctor who protested that deliberately retaining a wee could lead to all sorts of dreaded infections. Nobody was impressed. A guest sneered in a side whisper to me that it was little wonder that madam prim-and-proper’s husband was all over the place sampling women with tighter bits! It was about this time that Chinwe sauntered in, looking radiant. 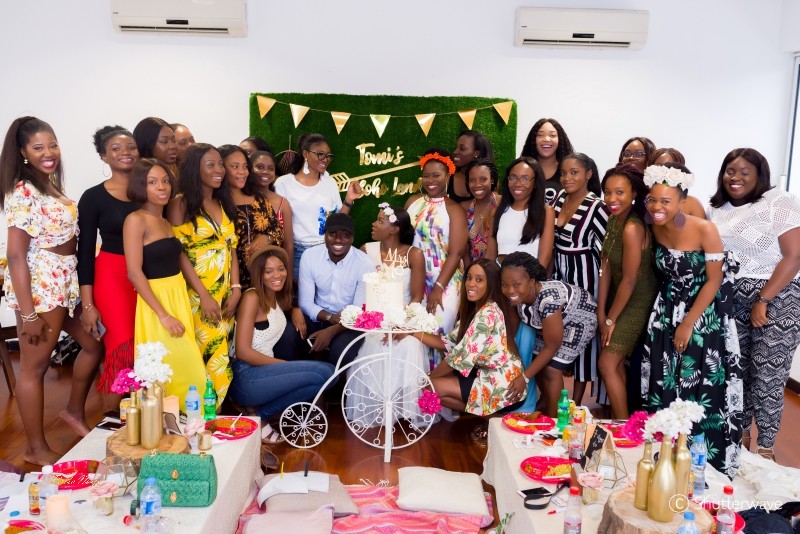 “What a transformation”, I whispered to the other guests. “She looks stunning, what happened to her?” “She should glow, my dear, the lucky devil is pregnant”?, answered the guest. Chinwe, a very successful businesswoman left a childless marriage years back when her husband got hooked to a lady who bred like a rabbit. Rather than lose her sanity chasing after her husband’s children and being snickered at behind her back, she simply moved into one of the beautiful houses she had all over the place.

“Two years ago”, continued this guest, “Chinwe came to her office to find this tall, handsome and strappling lad amongst a set of newly employed sales representatives. He was in his early 20s but my goodness, the lad was sexy! Chinwe had had a string of men, most of them married, and always scuttling back to their wives after the occasional quickie. The single ones had other female interests to attend to, scarcely candidates to give you a child.

All they ended giving her was a scratchy crotch from time to time. “It was a stroke of good fortune that Victor, the virile good lad with raging hormones, found his way to her employ. A few weeks later, she found time to have a chat with Victor and discovered he was squatting with two other friends in a room. Chinwe promptly asked him to move to a room in the boys’ quarters of her house. The lad was God-sent. 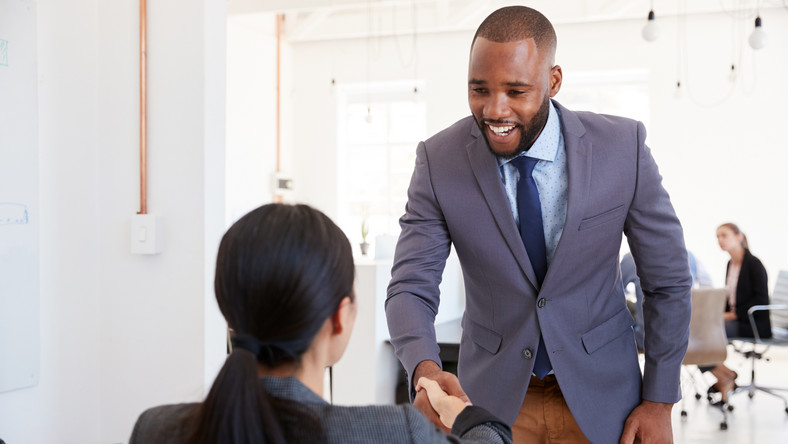 Because he’s learnt to fend for himself most of his life, he could drive, do minor electrical repairs in the house and was a dam good cook to boot! It was at this juncture that Chinwe became ill and had to have a minor operation. Victor virtually lived his days in her hospital private room, fetching and caring for her. 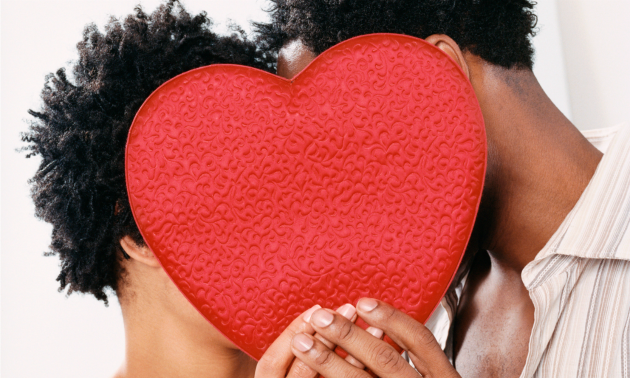 At first Chinwe’s friends and family were a bit sceptical about the relationship but once they saw how well she was taken care of, they learnt to relax around him. “When Chinwe fully recovered, she put plan to action. She encouraged Victor to do more chores in the house and always invited him to watch the telly with her. To show her gratitude for his care of her when she was ill, she bought him funky clothes and shoes.

The transformation was mind-boggling and in no time at all, they became lovers. Chinwe confessed she’d never had sex as exhilarating as she was now having – any time, every time and anywhere with an interesting lad who more than lasted the distance. She sent her wham-bam sugar daddies packing and without consciously willing it, found herself pregnant.

She couldn’t believe this icing on her delicious cake! “She immediately encouraged Victor to further his studies and used her influence to get him into a university which he now attends. She opened an account for Victor on campus and put in a substantial amount. She didn’t want the future father of her child to come begging anytime he needed money. The lad is so grateful and proud to be where he is now that he would give his right arm for her benefactor. 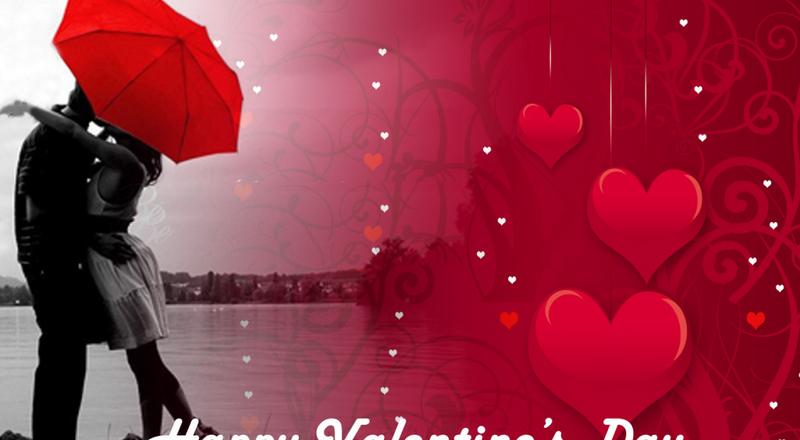 She intends to have two more children by Victor after which she’ll happily release him to the wild! “Victor doesn’t know of all this plan of Chinwe’s of course, and by the time he’s ready to try his independent wings, Chinwe’s dream of having children of her own would have been realised. Victor too would be economically independent to start another family with a future wife, knowing that if anything goes wrong in future, the mother of his first children would always be around to help out. You can’t get a better deal than that!”

#Sxxual Pleasure Or Love? Story Of Toyboy And His Older Hot Chick2LoveSexSex toys