Taboos: Check Out 10 Things You Should Not Do In Igboland 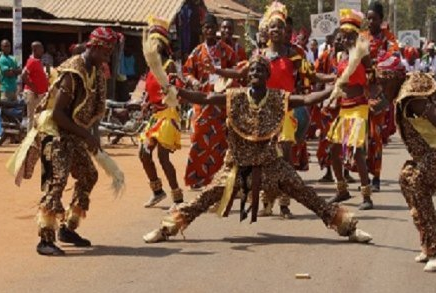 There are certain things considered as taboo and have been declared forbidden either because of  its sacred nature or to protect the people of a given community from the wrath of the gods and the leaders.  We shall be examining 10 taboos or things you shouldn’t do in Igboland or eastern Nigeria and see how these impact the general lives of the people living in these areas. 1. Killing/eating of the eke (python): Pythons are generally sacred in Igboland and in Delta State, and must not be killed or eaten. Pythons are believed to be the reincarnation of ancestors, and regarded as “our father.” 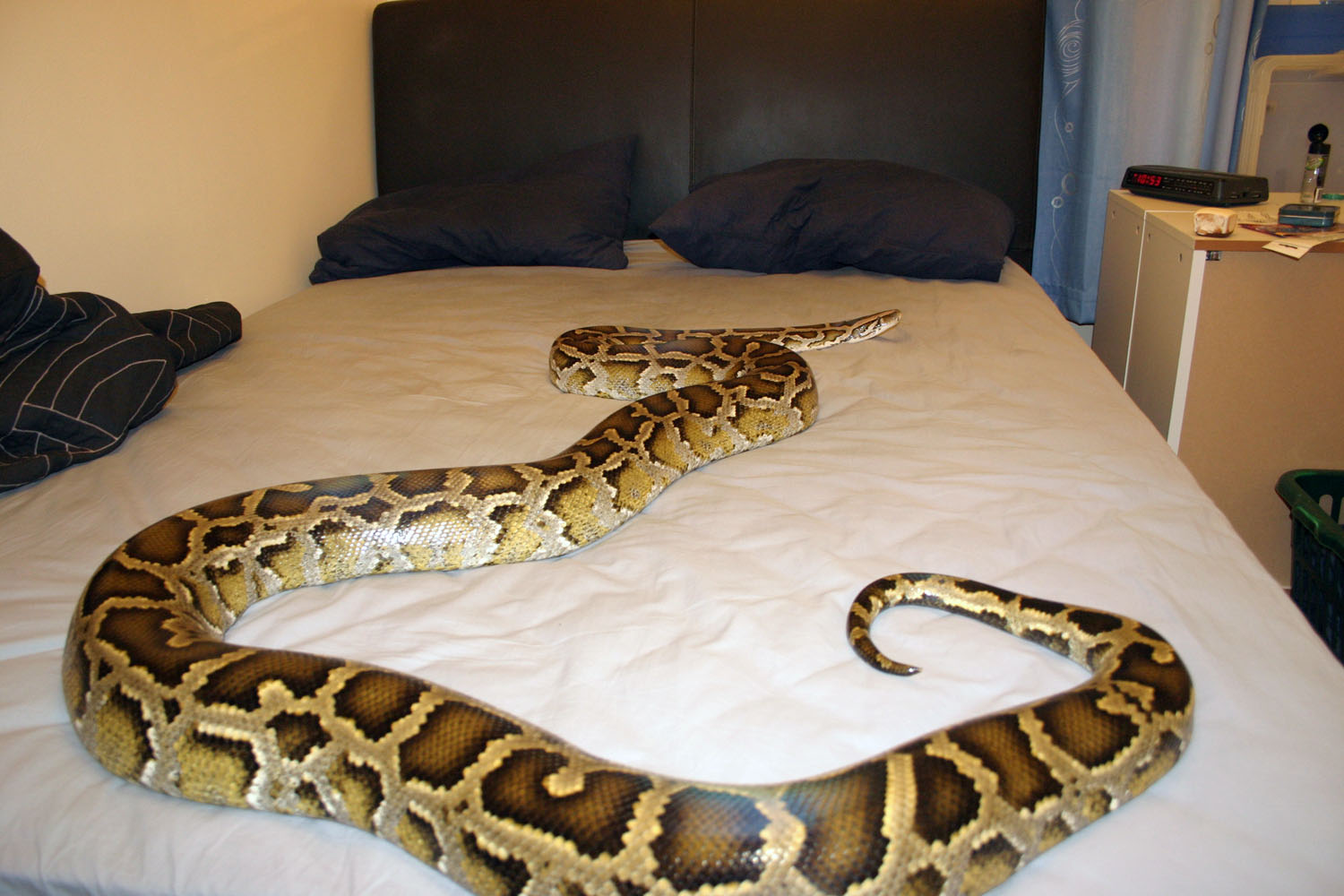 Killing a python is like killing one’s own father, and apart from drawing the ire of the whole community, it could also draw the ire of the gods. Mistakenly killing or catching a python in one’s trap requires that the animal be buried with all the lamentations of a deceased human being. Quails, snails, dogs, and some other animals are also not eaten in certain parts.

2. Committing adultery is taboo: Fornication is nothing in Igboland – meaning that it does not draw the cultural ire of the gods, even though elders forbid that youths engage in premarital sex.

But it is much worse if a married woman engages in adultery, and both the elders of the land and the gods forbid this. It is believed that a woman can become mad or lunatic for adultery, and a man must never taste the food prepared by his wife if he has reasons to believe she engaged in adultery – or he might be a partaker of her punishment from the gods.

3. Committing incest: It is a taboo to have sexual relations with one’s blood relations or with sisters from the same parents. This is frowned upon by everyone in the community and must never be attempted by anyone or blindness, deafness, poverty or death might result as consequences according to the elders of the land.

4. Suicide or killing of oneself: Killing oneself or committing suicide is a taboo in Igboland, and so much frowned upon by both man and gods that the victim of suicide must never be buried within the community. His body is cursed and must never be buried in the land, but in the Forbidden Forest or outside the town to prevent such evils from befalling others in the community. 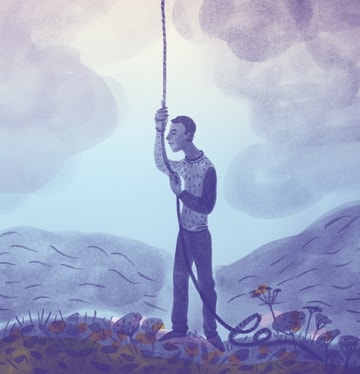 5. A woman blessing the kolanut: Kolanut is considered a sacred nut in Igboland and in Delta State, and must never be broken or shared by a woman. A kolanut must only be broken, blessed, and shared by a man because “he that giveth kola, giveth life,” but never by a woman because it is a life-giving nut of the gods. 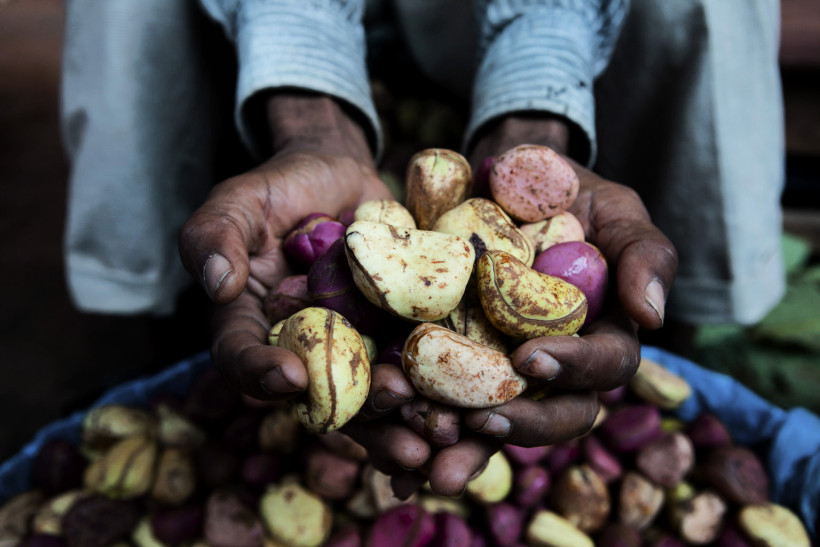 7. Unblessed marriage union: It is forbidden for a woman to live with a man without the proper marriage rites or without the due approval and approval of their parents. A respectable man is expected to pay the dowry or bride-price of his wife before or shortly after starting to live together, or the woman will lose respect in the community and may face problems of poverty, retrogression, sickness and death among others.

8. Marrying an Osu: An Osu is an outcast within the caste system, and marrying one is considered a taboo that must never be done. Although, in some communities, the osu caste system have been abolished. An Osu or outcast is considered the property of the gods or a slave and descendant of slaves and must never be offered or taken for marriage. Free-born men and women are expected to investigate the origins and social class of an individual to be certain he/she is not an Osu before contracting marriage.

9. Causing the fall of an elder: Causing an elder to fall from his seat or drop from his feet is considered a taboo, and the offender must kill a goat for ritual or he may never grow to the present age of the age. A goat or any other prescribed item must be provided to cleanse the land and atone for the offender. Regardless of the situation, a youth or younger individual must never cause the fall of an elder.