If You Never Heard These Lies When You Were A Child, You Need To Repeat Your Childhood Days 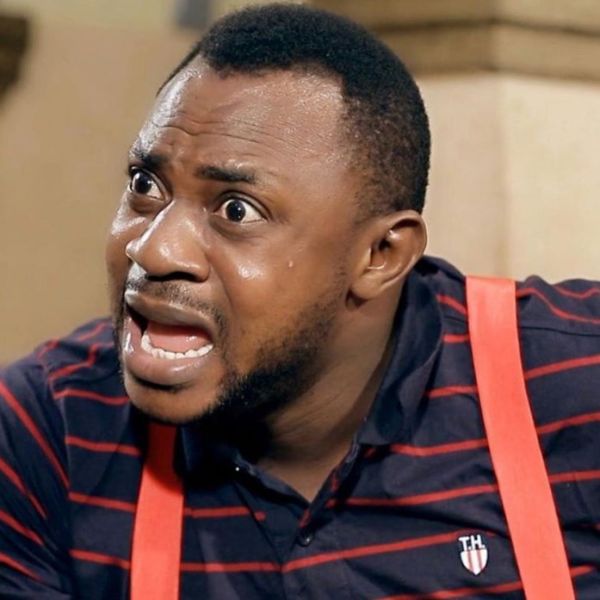 Growing up in Nigeria is definitely interesting. Children were made to believe different myths for one reason or the other. Parents and the elders of the society come up with different stories for children, these myths have been passed from generation to generation. Most people still do not know if these things happen in reality or not. But people still end up saying them even as adults. Check out some of the common lies you must have grown up hearing as a Nigerian.

You must not sit on the mortar:

Most homes have mortar and pestle as pounded yam is wildly eaten in every part of Nigeria. The mortar for its round structure could be seen as a stool and people often sit on them. Growing up, it was believed that if you sit on the mortar, your butt would swell. Many people would have known by now that this is not true. Elders probably said this for us to learn to keep the mortar clean and to avoid breaking air into it. 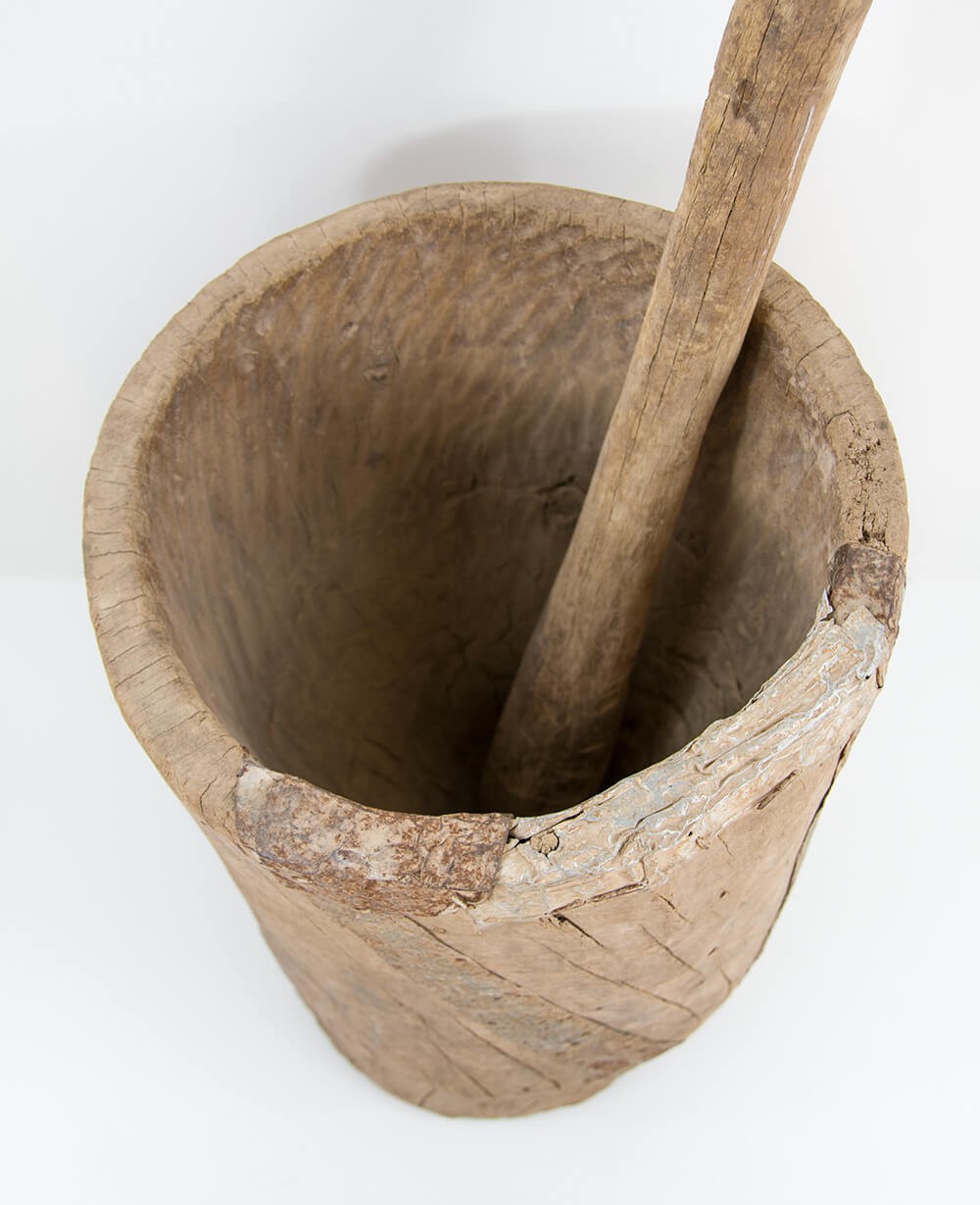 If you eat the eye of fish, you will become an ‘olodo’:

The head of fish was dreaded by most people while growing up as a regular Nigerian kid because of this myth. This is because, the eye of a fish is presumed to make one fail in school if eaten. There were even songs sang to children who failed in school as a result of them eating the eye of a fish. Till date, most people still avoid eating that part of the fish and pop out the eye before eating. Some even avoid the entire head. 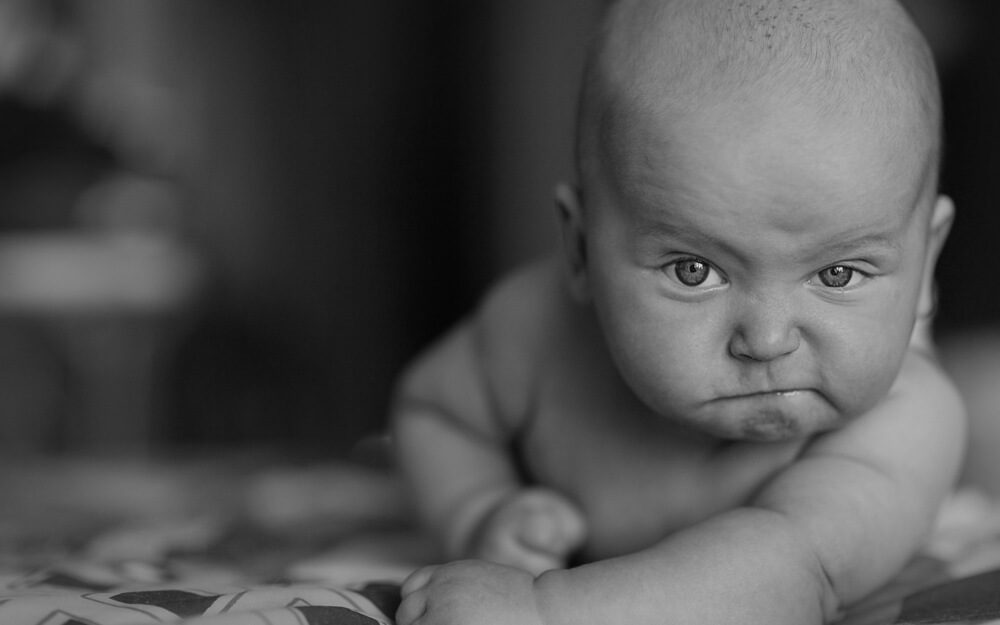 Whistling at night brings in snakes:

Many of us still believe in this myth. Whistling at night makes your house opened to snakes as they would crawl in at the sound of your whistle. Children were also warned to avoid blowing whistle in the night for the same reason.

Seeing the sun when it is raining means the lion is giving birth:

Most people believed this myth so much they still say it as adults. Seeing the sun shine at the same time when the rain falls is overwhelming. The best interpretation for this then was that the lion was giving birth.

Sleeping with legs on the wall means you are a witch:

Many sleep in different positions; having a bed put up beside a wall may prompt most people to want to put their legs on the wall. Being caught in this position by anyone means you are a witch. And worse still, you have gone to attend meeting with your witchcraft members. 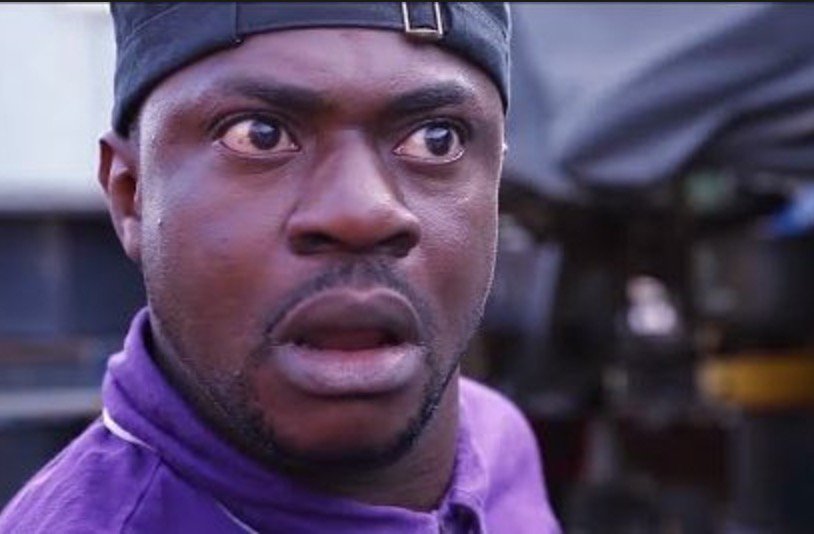 Singing to the egret would make your nails white:

The egret is the bird often seen when cattle herds drive their cows around. Most children believe singing a song to the egret would make your nails have white spot in them. This myth was so believed, children would leave their playing ground to sing to the egrets so they could have whiter nails. 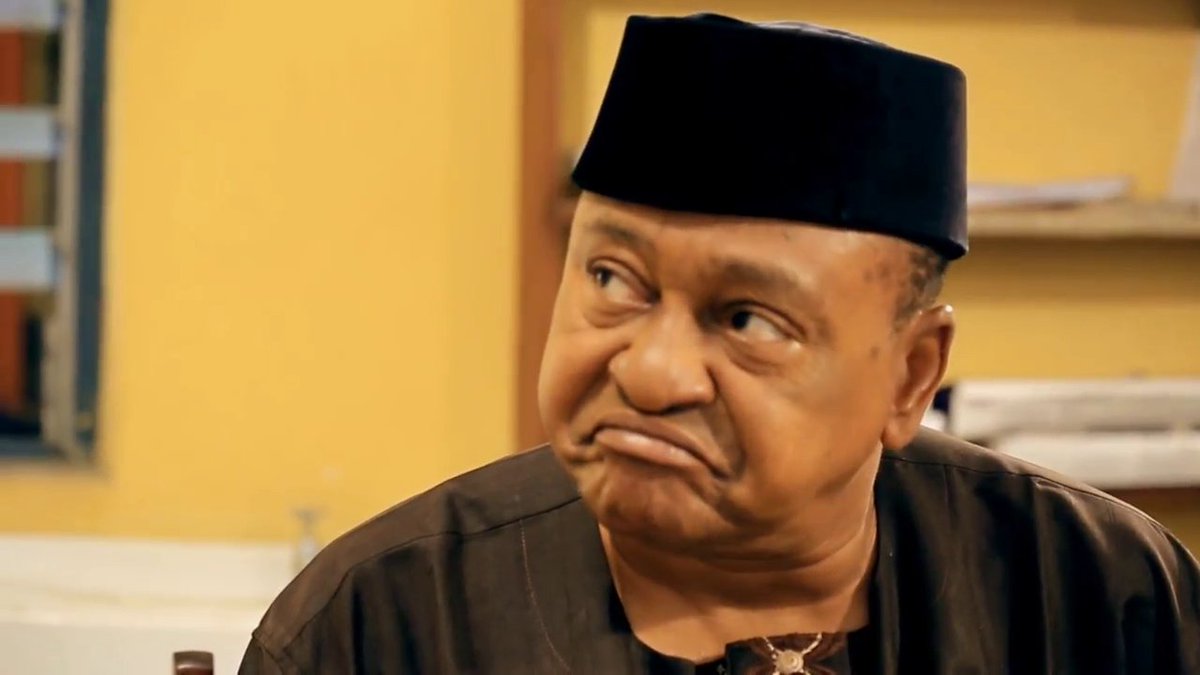