Thou Shall Not Cheat: Here’s What Keeps People Faithful In Their Relationship (You should try it) 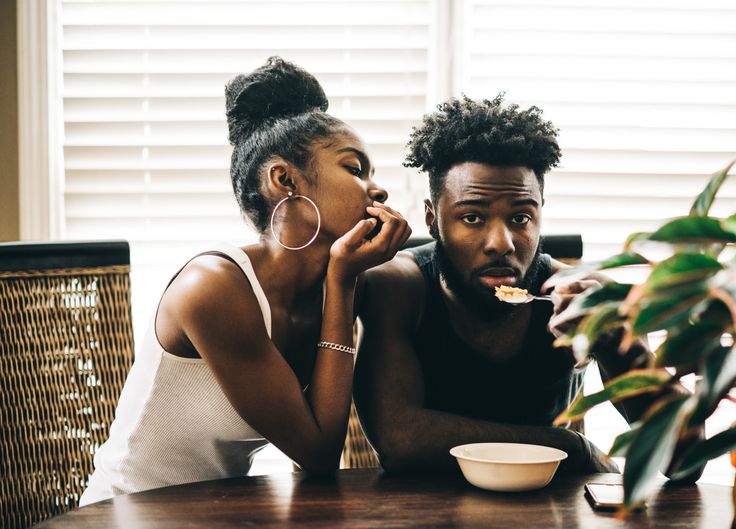 We talk a lot about why people cheat, how to recover when people cheat, and how a couple can move on together passed infidelity–but what causes people to stay faithful?

Technology and social media has made stepping out on your person easier than ever. There are temptations both online and offline to steer even the most dedicated people away from their significant other. But not all people cheat. There is something that keeps some partners from cheating, and now researchers have started to examine why.

A new study from the journal of Personality and Individual Differences revealed why some people stay faithful to their partners. Researchers from University of Nicosia in Greece used close ended and open ended responses to find out why people remain loyal.

They interviewed 166 people, 44% were married, 26% were in a relationship, 15% were single and 15% were divorced. They were instructed to explain reasons why they never cheated and categorized their responses in the following categories:

“I am satisfied with my relationship”

“Feeling ashamed if it gets out”

“Have not been provoked”

“Fear of my partner’s reaction”

“I do not want to get in trouble”

“Fearing that it will happen to me”

The top three were: “I am satisfied with my relationship,” “Feeling guilty,” and “Fearing that it will happen to me.” 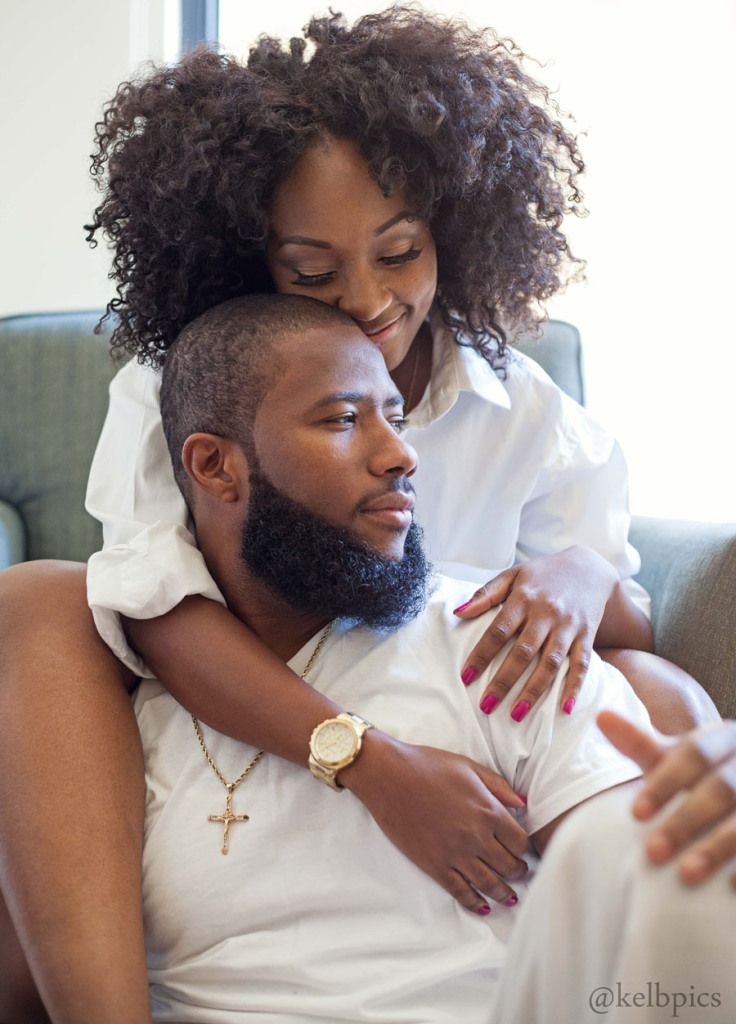 Unsurprisingly, men were identified as more likely to cheat than women. They also looked into what aspects of people’s personalities could make them more prone to unfaithfulness. They found that those who scored higher in “openness to experience” were more likely to be a cheater. People who were less likely to cheat were noted to be more conscientious. 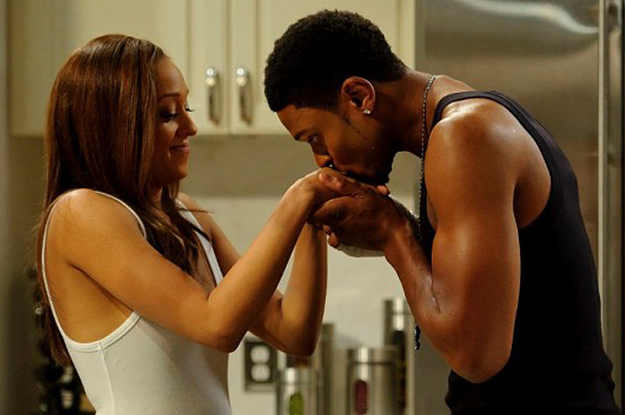 So the take aways, pay attention to those who may be a little too open to everything, and anyone who has a deep sense of consciousness could be a faithful mate.

#What Keeps People Faithful In Their Relationship3dating