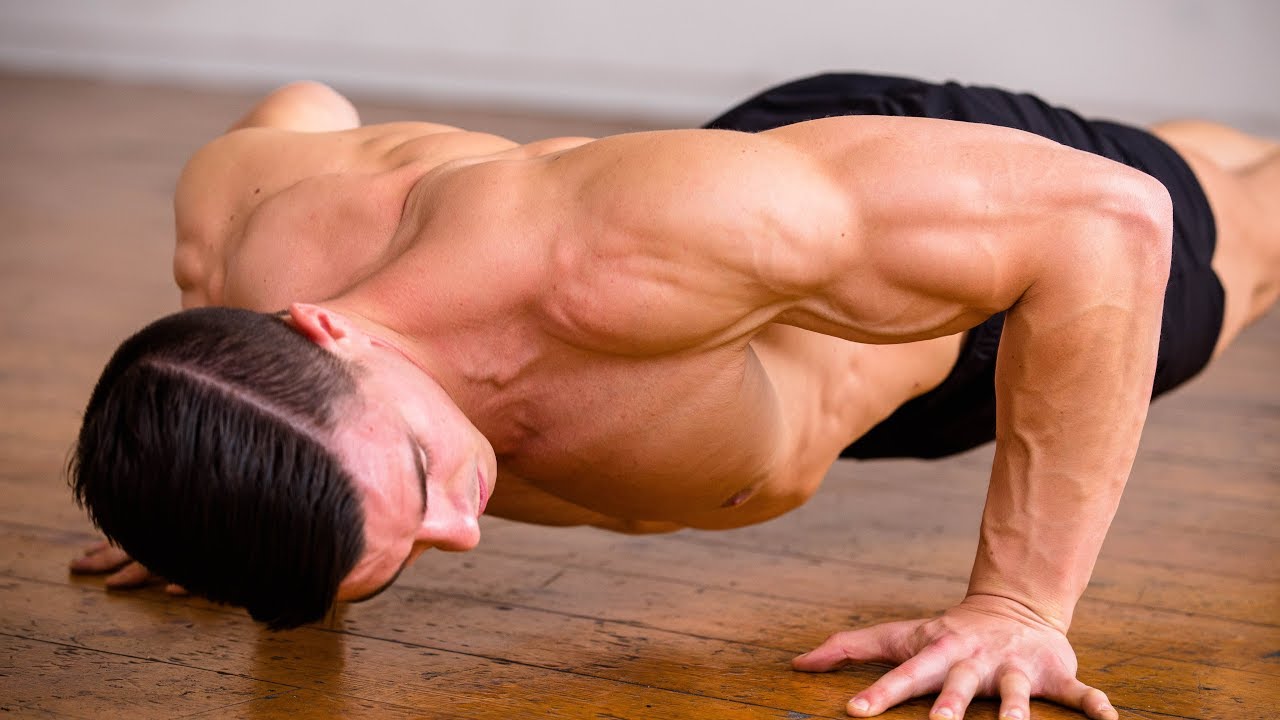 A new study has found a link between the number of push-ups a person is able to do and the risk of cardiovascular disease. The findings show that middle-aged men who are able to complete 10 push-ups could reduce their risk of heart attack and stroke by as much as 97 percent. 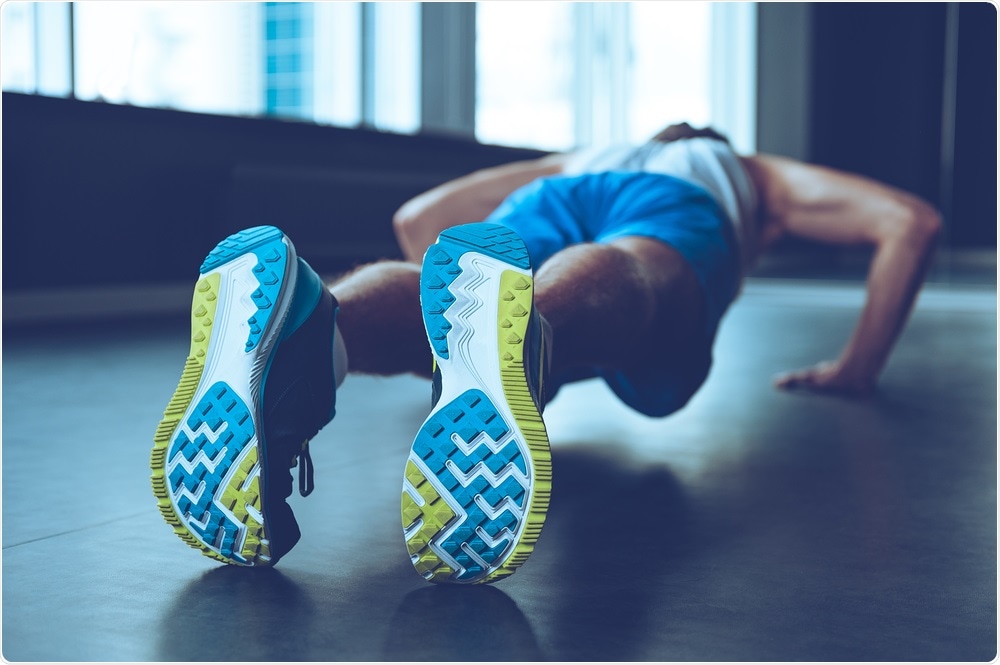 Accurate and objective CRF assessments that are based on exercise tolerance are often expensive and require professional facilities and specialist staff to carry out.

The new study led by Harvard University researchers suggests that a simple, free test based on push-up capacity could be a useful way to assess CRF.

The study, which is the first of its kind, was carried out under the hypothesis that “higher fitness levels would be associated with lower rates of incident CVD.”

The researchers used data from fitness tests from over 1,000 firemen in the US state of Indiana. Over a period of ten years, medical records were observed to measure the amount of cardiovascular disease diagnoses.

Each participant undertook baseline and periodic physical exams that included push-up capacity and maximal or submaximal exercise tolerance tests between the years 2000 and 2007, with surveillance lasting until 2010.

With an average age of 39.6 (the actual ages ranging from 21 to 66), the cohort also had an average body-mass index (BMI) of 28.7. Despite being occupationally active, the cohort’s BMI score of 28.7 put them in the overweight range.

Professor Jeremy Pearson stated “this study shows that fitter firefighters have less chance of suffering a heart attack or stroke in the next decade.”

Whilst the results may not be revolutionary, the study highlights that ‘push-up tests’ could be a simple, universal, cost-effective way of predicting CVD, potentially with more accuracy than a treadmill based test.

Senior author of the study and a specialist in cardiovascular disease Stefanos Kales said that “push-up capacity is positively correlated with aerobic capacity and physical fitness,” and that “these types of objective functional markers are generally good predictors of mortality”.

It is important to note that this study dealt with only one group of people, and the study’s results may not be reflected in different groups of people. Other cohorts, such as women or people who are less active, would need to be tested to definitively prove this test’s findings.