I have been in a relationship with my boyfriend now for over five years now and everything has been amazing. We were high school lovers, engaged and already talking about a future together. We go hiking, climbing, partying and basically have crazy fun together. Few months later he began keeping late nights, calling me at the nick of time to cancel dinner and inform me he wouldn’t be coming back home that night and if I push further for an explanation, he would yell at me and hang up the phone. When he came back in the morning, I would have left for work so he would prepare me an amazing dinner or give me a surprise gift that he knew I had always wanted, we would talk through last night’s problem, he would make up a reasonable explanation ad we would call a truce.

This kept on going back and forth for almost a year until one day, he forgot to lock his laptop and I finally had access to it. I decided to check. The first thing I did was to stop having sex with him as I was really scared he must have been having sex with prostitutes even though I didn’t have any evidence yet besides the four escort services sites he visited often online. I began paying closer attention to him whenever he tried to input his password into his laptop cos I was afraid if I asked outright he wouldn’t tell me and he would get suspicious. We never asked for one another’s passwords although there was a free to share password policy in our relationship.

Like they say, patience is a virtue, so I patiently waited and I got what I wanted, he put in his password before me oblivious to the fact that I have been stalking him for months just to get it. That night when he was asleep, I crept out of bed and went to the den, I opened his laptop and went straight to his email. Lo and behold, there it was. All the evidence I needed. There was back and forth messages of him chatting with this call girls, seven of them in total and I began to cry. I was staring at his mail, where he was telling them about how great the sex was and how he would love to do it again. Seven, seven different prostitutes. I began to cross-check it with the times he said he would be out of town and saw bills; hotel, restaurant and store bills that he had amassed while pursuing his secret.

That morning, I went to the hospital and got tested. I was so scared. When the doctor called me into his office, I began to cry cos I suddenly knew I was HIV+. The doctor told me to calm down and wipe away my tears, I was HIV-. I was so happy. In fact that was officially the best day of my life. When he got back from work, I didn’t let him go into the bedroom. I stopped him in the living room and asked him to sit down, which he did. I asked him if he had ever cheated while we were in the relationship and he swore in the name of future children that he had never done such a thing. So I told him everything, the emails, the escort services and that I had gone for HIV and STD testing. 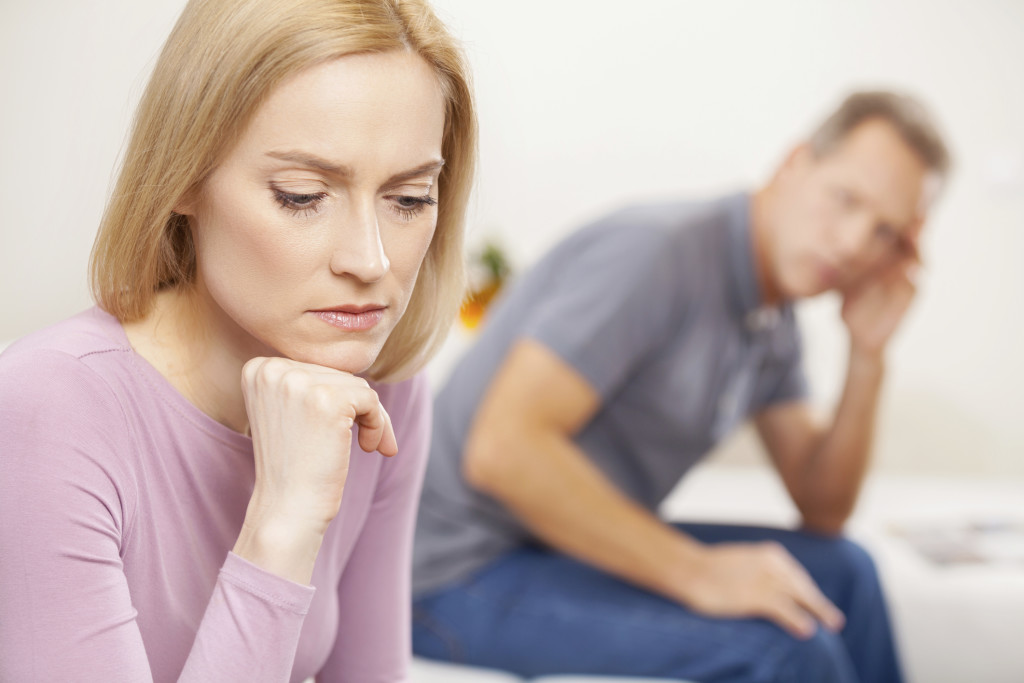 What I didn’t tell him was that I tested negative. He asked me what my HIV status was and I told him positive. I knew I was negative cos I hadn’t been having sex with him in about two months and I knew I still had to go get tested again. He begged and pleaded and said he was sorry and how much he didn’t want to lose me. I told him it was of no point as I had already moved out all of my things and I was done with the relationship. I also told him to go and get tested, so he could know his status. And then I left. Looking back now I know I made the right choice. There is no way I would stay in a relationship with a guy who slept with prostitutes. I am very grateful he didn’t give me an STD. I have learnt my lesson and it will be very hard for me to trust a guy 100% again.