GUYS! Which Of These Five Types Of Butts Do You Love And Would Like Your Woman To Have? 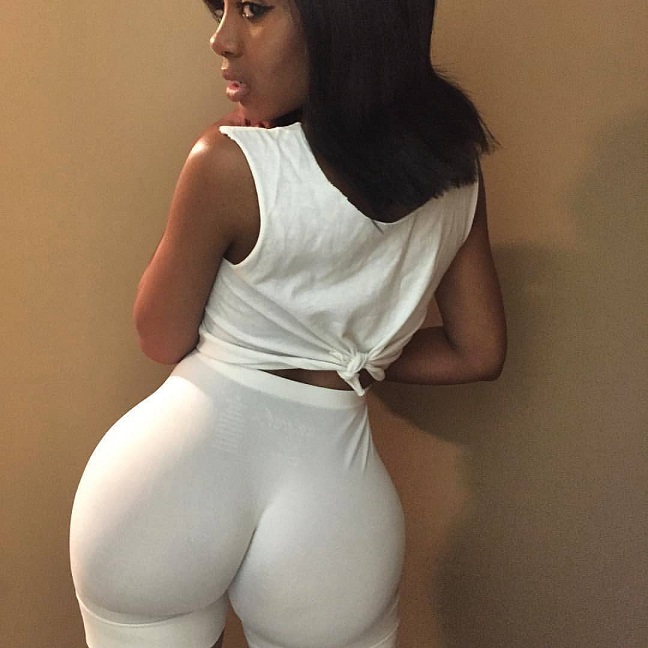 Butts come in different shapes and sizes and some women have the advantage of being blessed with bigger booties than others. You however may have little knowledge of the variations that exists in the female butts. Plastic surgeons say that after examining over 100,000 female butts from a variety of backgrounds, race and origin, there are some shapes that appear different and distinct. Based on studies, researchers classify the shapes of butts into five distinct categories namely; V-shape, square, upside down heart, A-shape and round. The shapes of butts can be identified by putting two major factors into consideration. These factors are the size of your gluteus or butt muscles(fat in your butt) and the shape and size of your pelvis. Check out the description of the five butt types and identify which one you’re blessed with.

V-Shape Booty
V-shaped booty is mostly common in women that have narrow hips and wider shoulders. The angle formed by the shoulders and hips when viewed from the back side of these women makes their butt form a narrow shape that can be likened to the letter “v”. 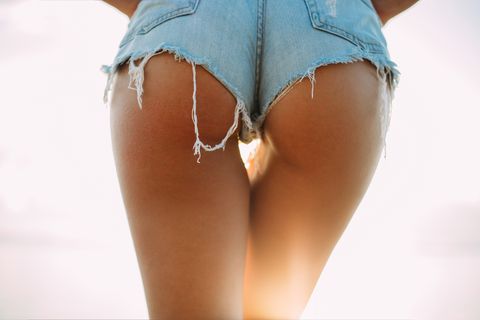 Square Butt
The square butt is described as the most common of butt shapes by researchers. It is especially common in younger women and is characterised by pelvis and hips of the same width. This usually gives the butt a square shape which makes it look boxy.

Upside Down Heart Booty
The ‘upside down heart’ booty is flatter at the top and fuller at the bottom with more flesh lying there. This shape is uniquely different in that both the buttocks and hips have a relatively rounder shape with much more flesh volume at the outer-lower portion of the buttock. This shape is common in a lot of Caucasians and can also be commonly seen on women that model bikinis. 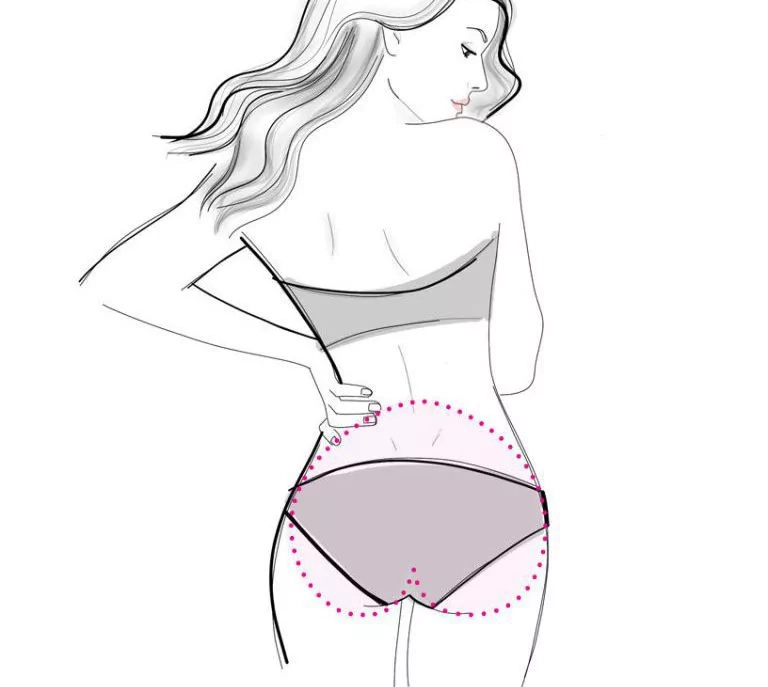 A-Shape Booty
Women with A-shape booty mostly have wider hips and wider butts which forms a capital “A” shape when viewed from the back.

Round Butts
Round booties have some sort of gravity defying quality that makes them seem they are hanging on air. These booties can be seen on celebrities like Kim Kardashian and Amber Rose and they are distinctly fuller. However, this type of booty is a common feature of women of African descent. 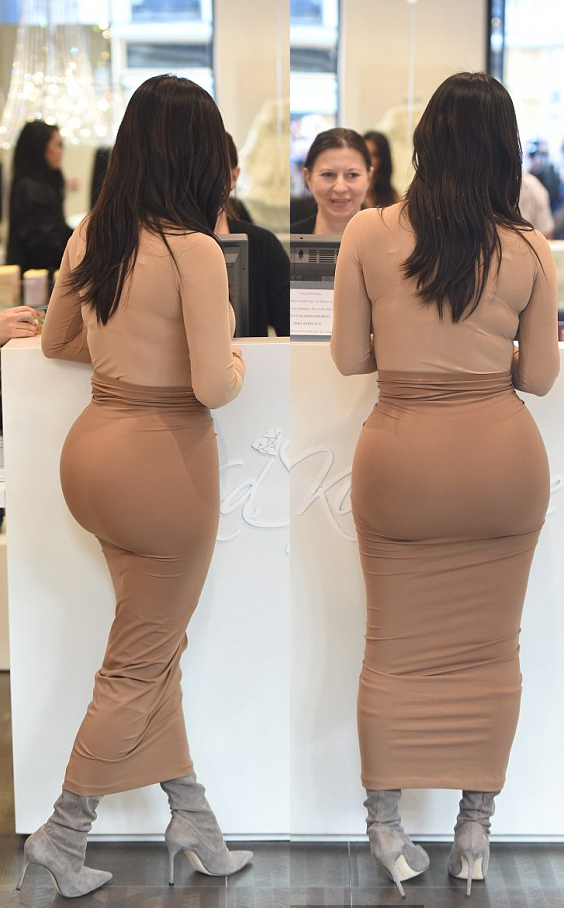 In it all, no matter the type of booty you’re blessed with, remember to rock it the way only you know how to.