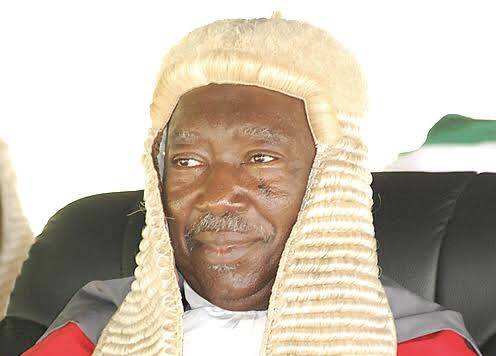 “A source, who confirmed the death, said Ajanah was moved from Lokoja into the isolation centre some days ago where he died” reads the article from Sahara Reporters.

The death of the Chief Judge comes one week after the the President of the Customary Court of Appeal in Kogi, Justice Ibrahim Shaibu Atadoga, died after a brief illness.

“The passing of the legal luminary is a massive blow to the Government and people of Kogi State for his brilliant justice administration throughout his career as a Judge and his tenure as the Chief Judge of Kogi State” reads the statement from the Kogi State Government.

COVID-19 has hit Nigeria’s political class hard with the death of Abba Kyari and the recent passing away of former Oyo Governor Abiola Ajimobi.

These deaths represent the rate at which COVID-19 is spreading across the country,

According to the Premium Times, “The number of new coronavirus cases across Nigeria rose last week for the sixth consecutive week.”

It should however be noted that during this period, recoveries increased and deaths reduced.

Due to the rising number of infections daily, the Federal Government is considering the option of another nationwide lockdown according to Vanguard.