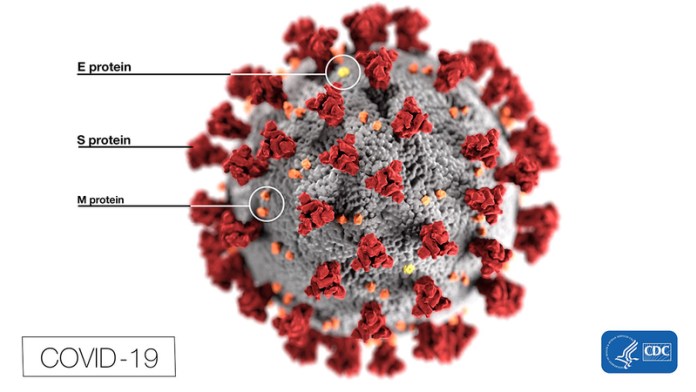 Posted by Ministry of Health Zambia on Saturday, 28 March 2020

Health Minister Chitalu Chilufya has announced that the number of confirmed covid-19 positive cases in Zambia has increased to 28.

Chilufya explained that from the first two cases that had traveled to France, all their contacts were traced and tested negative.
A total of 264 contacts for the group that had traveled to Pakistan have so far been tested and a further 25 are being tested today to complete the whole tree of contacts.
He said the first 8 contacts tested positive and are the ones that increased the number from four (12) to twelve(16).
From the next 54 contacts, six (6) tested positive increasing the number of positive cases to 22 while in the last 24 hours, 72 contacts were tested out of which six (6) tested positive bringing the total number of confirmed cases as of today Saturday 28th March 2020 to 28 cases.

He further explained that of the 28 positive cases, 20 are in Lusaka isolation facilities while two are in Ndola at Masaiti Hospital.
The two cases in Ndola involve one who came in contact on the plane with the group that was coming from Pakistan and he later went to Luanshya while the second one had come from Pakistan and later went to the Copperbelt.

Twelve (12) contacts that were suspected after they exhibited symptoms were admitted but tested negative and have since been discharged.