Shocking! Shisha is worse than Cigarettes 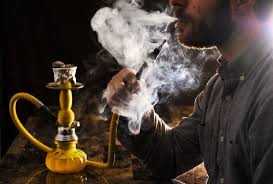 Scientists in Sharjah and Abu Dhabi have found that Shisha pipes posed more serious medical problems compared to cigarettes. Ms Ayesha Mohammed, a chemistry lecturer at the University of Sharjah and the lead author of the study, said: “Traditional medwakh and Shisha pipes have no filters. “So toxic metals can quickly enter the lungs, causing different diseases, such as lung and oral cancers, oral infections and cardiovascular diseases. 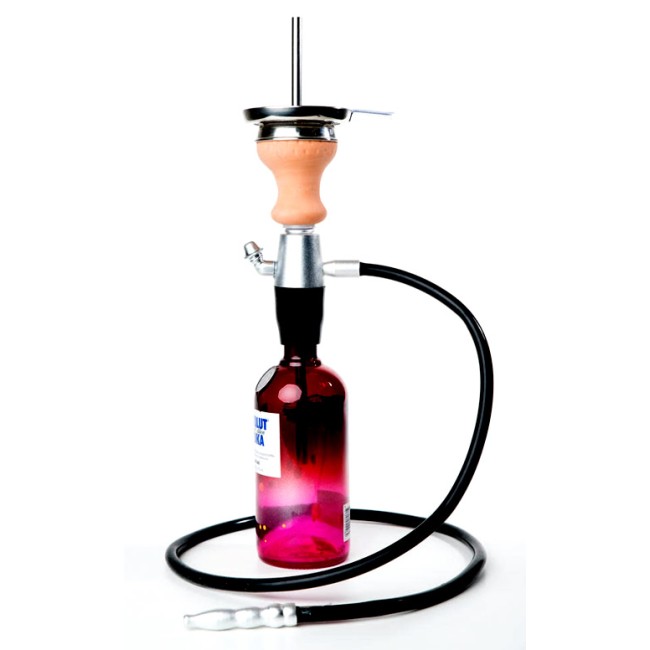 “I will never recommend dokha (medwakh) and Shisha smoking because both don’t have filters, so trace elements can easily enter human body and cause harm compared to cigarettes and cause several cancers.” 10 dead in bus crash at Iran university Published in Oxford University Press’s Journal of Analytical Toxicology, the latest study looked at 13 medwakh tobacco products and three shisha products, analysing their properties to determine metal concentrations. The levels were then compared with cigarette tobacco to establish which was more likely to pose health risks. 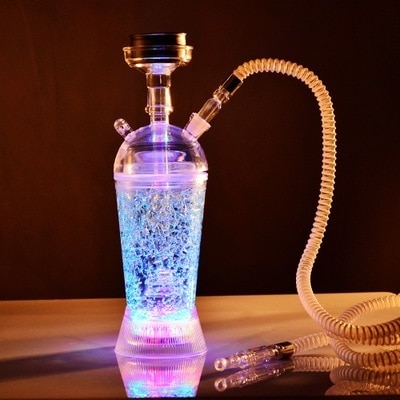 Levels of nickel, a known carcinogen in medwakh and shisha were found to be particularly high compared to those in cigarettes, while iron levels were found to be roughly the same. The research was co-authored by Prof. Mohamed Al Hajjaj of the University of Sharjah; Abdus Khan of Khalifa University, Abu Dhabi; and Shabber Mohammed and Masrath Mohammed, both of Jazan University, Saudi Arabia. Earlier this year, Ms Mohammed and several co-researchers released a study that reported much higher levels of nicotine and tar in medwakh than in cigarettes, while those in shisha levels were similar to those in cigarettes.

Dr Noordin Wadhvaniya, a respiratory medicine specialist at the Canadian Specialist Hospital in Dubai, said that people who smoke shisha would inhale 26 times the recommended limit of uranium.

“Contrary to the general belief, uranium that is inhaled will most likely damage your kidneys rather than your lungs.

“However, it does damage the respiratory tract, creates respiratory irritation and accumulation of fluid in the lungs as well,” he said.

Wadhvaniya added that with one puff, shisha smokers inhaled the same amount of smoke as they got from a whole cigarette.

Shisha smoke, also called hookah or waterpipe, is a way of smoking tobacco, sometimes mixed with fruit or molasses sugar, through a bowl and hose or tube.