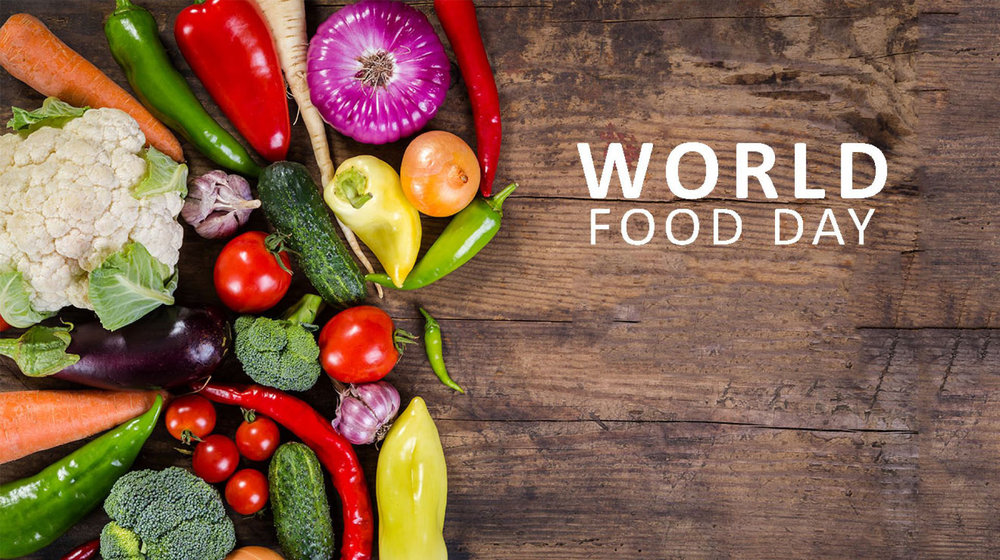 Today all over the globe is celebrated as the World Food Day.

World Food Day is celebrated every year around the world on 16 October in honor of the date of the founding of the Food and Agriculture Organization of the United Nations in 1945.

World Food Day (WFD) was established by FAO’s Member Countries at the Organization’s 20th General Conference in November 1979. The Hungarian Delegation, led by the former Hungarian Minister of Agriculture and Food Dr. Pál Romány, played an active role at the 20th Session of the FAO Conference and suggested the idea of celebrating the WFD worldwide. It has since been observed every year in more than 150 countries, raising awareness of the issues behind poverty and hunger.

Below are five tips to living healthy:

Watch your alcohol intake (if you do).