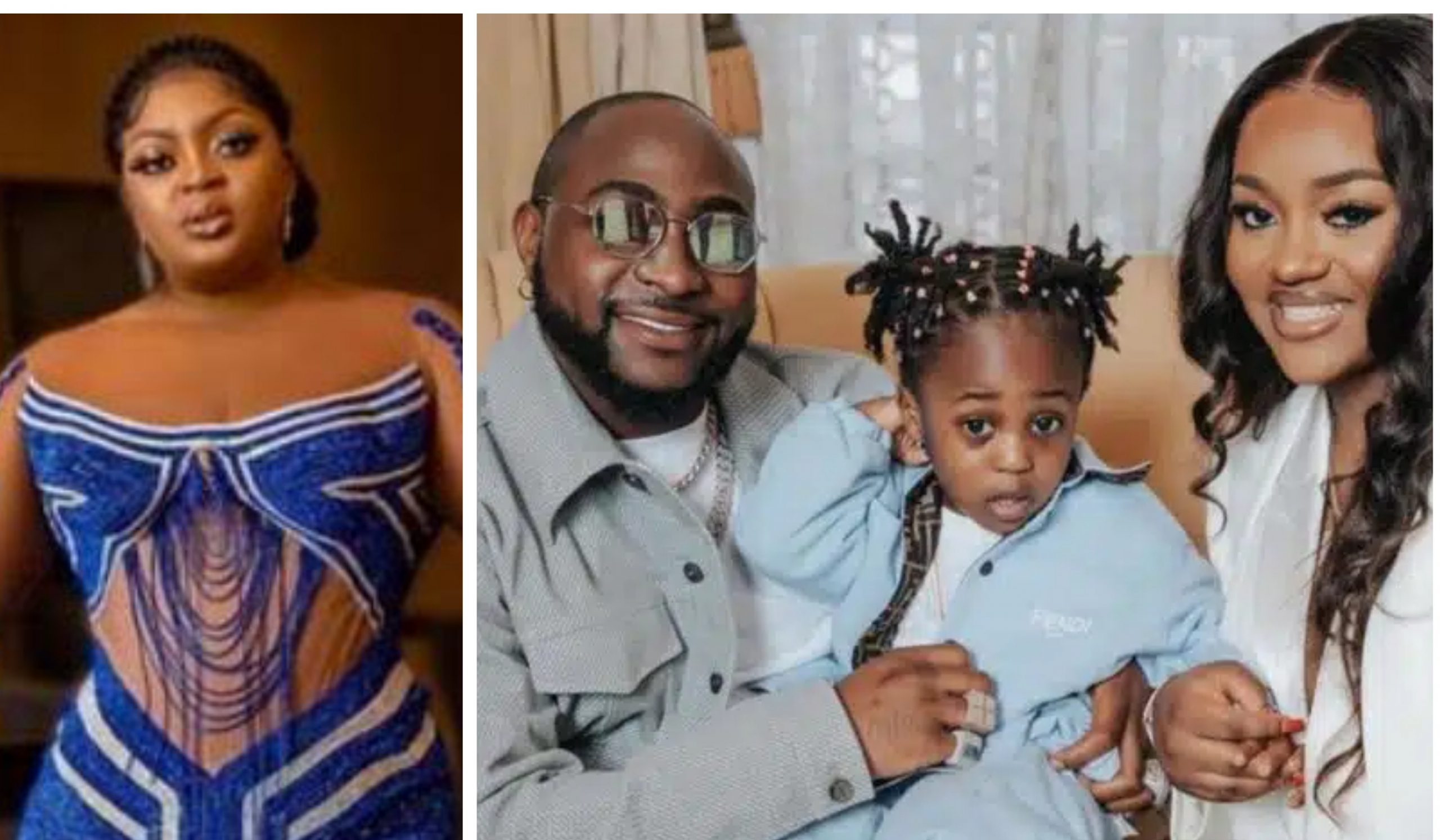 The police in Lagos have denied arresting actress Eniola Badmus over the death of Ifeanyi Adeleke, son of pop star Davido. Rumours about Eniola’s arrest started speculating in the early hours of Saturday. Several blogs claimed that the actress called Ifeanyi’s nanny on phone to distract her from noticing the boy had left the room for the swimming pool.

However, police spokesperson Benjamin Hundeyin told BBC Pidgin that Eniola was not arrested.

“The story is false, nothing like that happened,” Hundeyin said.

Eniola Badmus was one of the first celebrities that announced the death of Ifeanyi in a cryptic message.

Moments after her post, Nigerians stormed the comment section, accusing her of using the boy’s death as a means of gaining more popularity. Others opined that it was insensitive to announce the death of a child before confirmation from the parents.

The 38-year-old also came under fire on Thursday after posting now-deleted videos about the death of Ifeanyi on her YouTube channel.