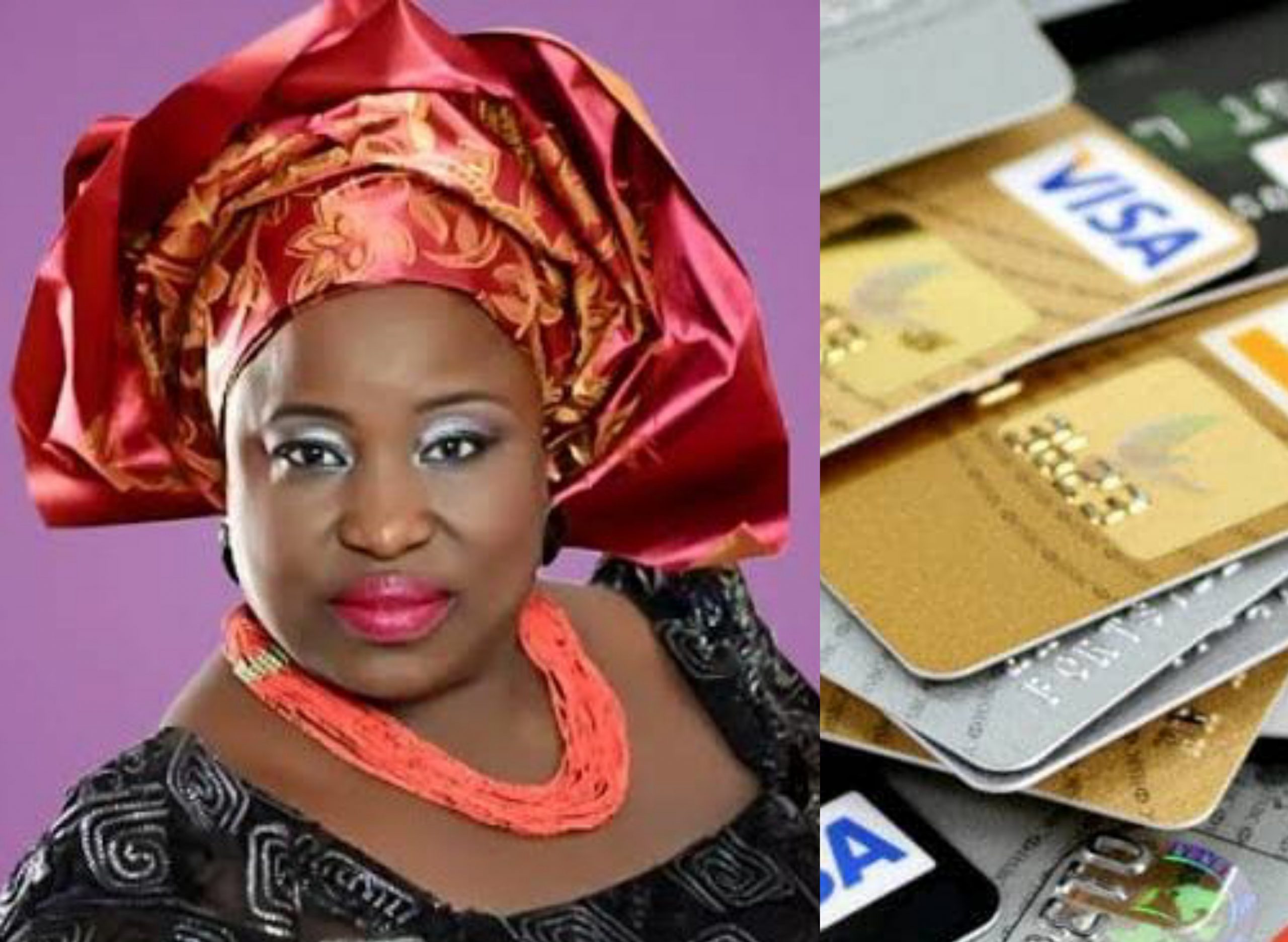 The President of the Actors Guild of Nigeria, Emeka Rollas, has disclosed that all the money in Cynthia Okereke’s account was cleared Friday. Rollas who was giving update on the alleged kidnap of his members, Cynthia Okereke and Clemson Cornell (Agbogidi), said the veteran actors are for now, only missing, and have not been confirmed to be kidnapped.

He said, “We have not confirmed the kidnap as it were. The only thing we know is that all the money in Cynthia Okereke’s account was cleared this morning (Friday).

“We are expecting to get a kind of signal from the people holding them hostage to know whether it is a kidnapping or not”.

Meanwhile, the Police Command in Enugu State said it has found the car of missing Nollywood actress, Cynthia Okereke. Ndukwe said, “the current report at our disposal dwells on a case of an abandoned and recovered vehicle, as well as a missing person.”

He said that the vehicle was abandoned and recovered at Four-Corners on Enugu-Port-Harcourt Expressway, precisely within Ozalla community in Nkanu West Local Government Area of Enugu State axis of the road.

“On July 29, at about 7:30 a.m., we received information that a red-colored Toyota RAV4 Jeep with registration number AGL 199 CY was noticed to have been parked in an abandoned way at Four-Corners on Enugu-Port-Harcourt Expressway.

“Hence, the location was visited and the vehicle recovered.

“Coincidentally, at about 11:30 a.m., of the same date, a report was further received stating that the vehicle belongs to one Cynthia Okereke (f), a Nollywood Actress, who was last seen on July 26,” he said.

The police spokesman said that the report at the command’s disposal revealed that only one person was reported to be missing.

However, the Director of Communications of the Actors Guild of Nigeria (AGN), Mrs. Monalisa Chinda-Coker, said two actors (Cynthia Okereke and Clenson Cornel) were missing.

Chinda-Coker in a statement on Friday noted that the families of Okereke and Cornel confirmed that they had not returned home since leaving a film location in the Ozalla community.

The statement reads: “The two members of the Actors Guild of Nigeria, Okereke and Cornel alias Agbogidi were suspected missing after their family members confirmed they didn’t come back from a film location at Ozalla community.

“The two members were suspected to have been kidnapped and this has increased fear among members about the safety of actors filming in the country.”

Reacting to the development, the National President of the Guild, Mr. Rollas Ejezie, instructed all actors to avoid going to the outskirt of cities to film except full security cover was provided to ensure their safety.

He expressed shock over the ugly development while urging the security agencies to speed up investigations that would lead to their safe rescue.