Lady Slams Oxlade With Defamation Suit After Their Sextape Was Leaked 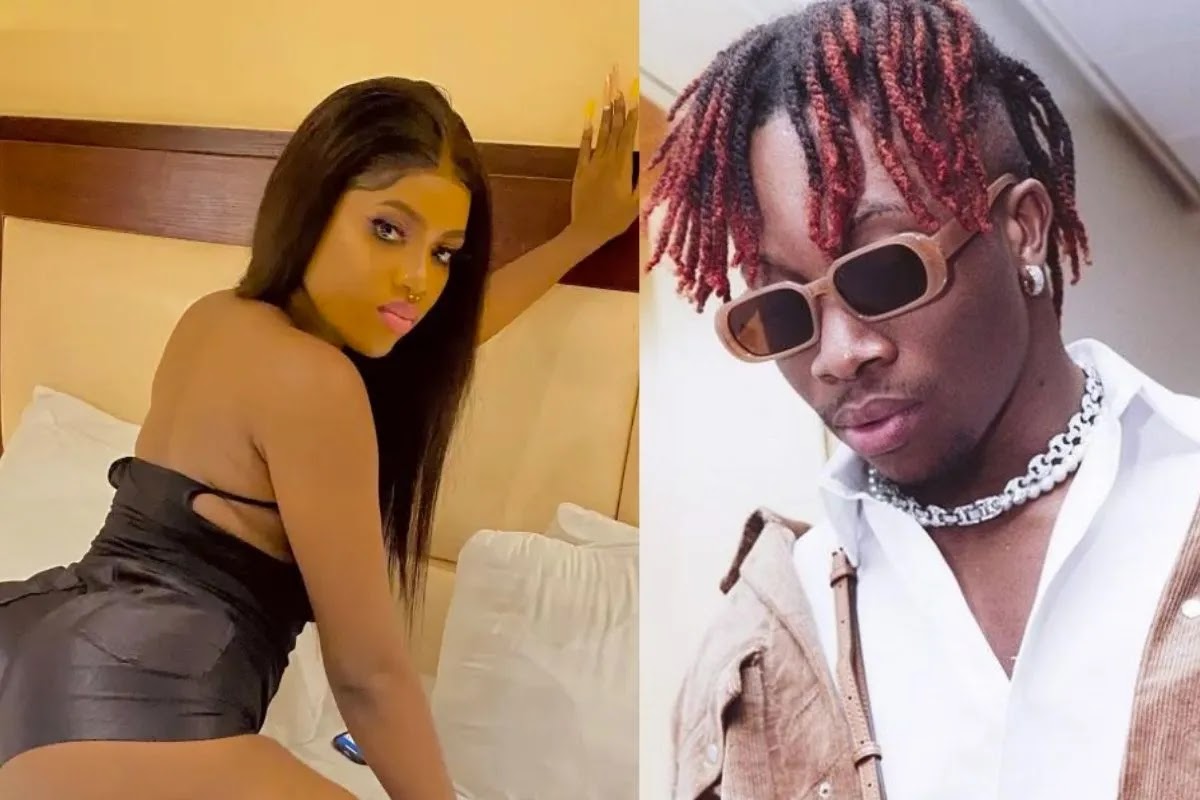 It can be recalled that social media went agog few months ago after the singer’s sex tapes hit the internet.

In one of the videos, Oxlade was filmed engaging in coitus with an unidentified lady, and earned the praises of netizens for his sexual prowess.

Online investigators also dug out pictures of a lady said to be the person in the viral sex tape, with ‘evidence’. In a new development, a lady identified as John Blessing Tamar, has sued the singer for “Criminal Defamation, Negligence, and Invasion of Privacy”.

She accused the singer of luring her to his home, having sex with her, filming the act without her consent and sending the video to his friends who later leaked it online.

Pictures of the lawsuit document have been shared online. See below; The 21-year-old lady further revealed that she was disowned by her parents because of the video, and was called unprintable names.

She also criticized the singer for keeping mute over the video and refusing to take any action to permanently remove it from the internet.