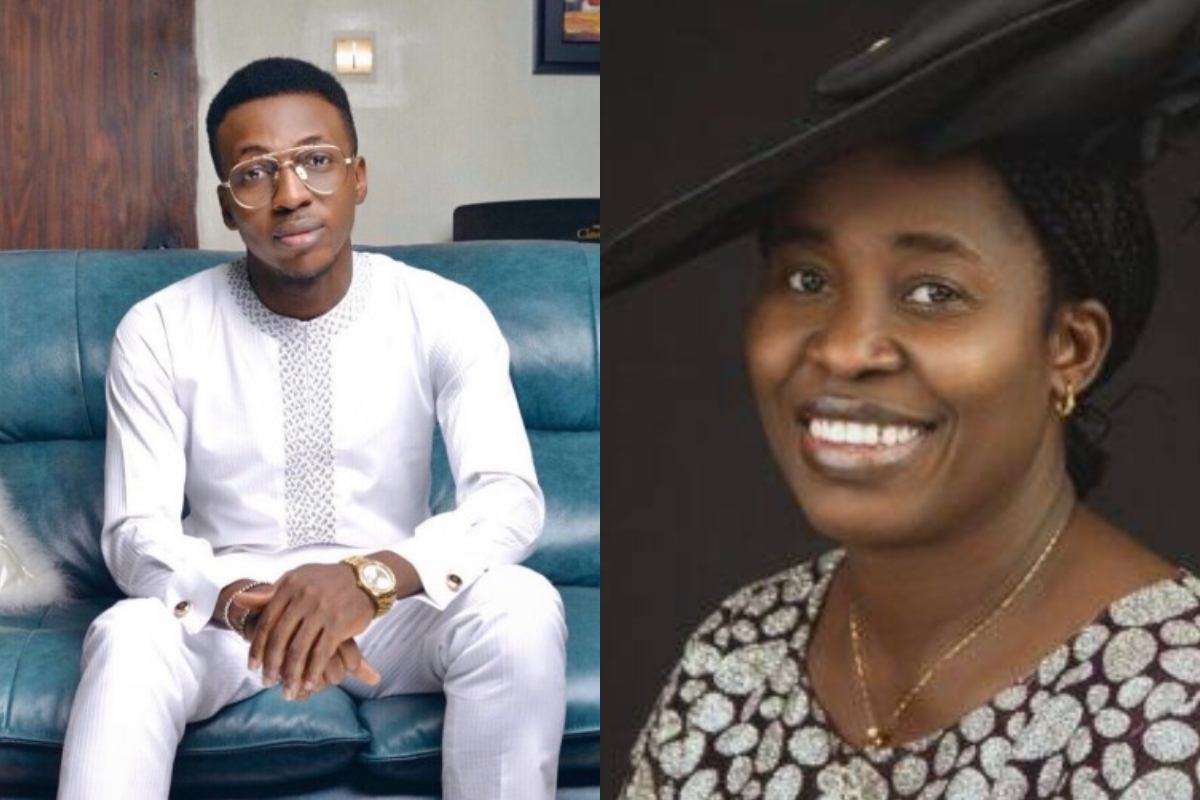 You will recall while reacting to the demise of Nwachukwu Osinachi, Frank in his post stated that an “Unreasonable human being” put off Osinachi’s shining light.
He wrote; ”So that Unreasonable human being finally put off a shining light. I won’t say much now, I’ll let the former Nddc director ( AUNTY Joy) who did everything possible to stop this from happening talk 1st, but it still happened. we tried to stop this”. This comes barely some hours after unconfirmed reports that claimed that late Osinachi suffered domestic violence in her marriage and this led to her death.
Multiple sources claim her husband allegedly abused her all through the years they were married.
Reacting to Frank Edward’s assertion, Kemi Olunloyo in a post on her official Twitter account accused the gospel of having a secret affair with Osinachi. Read what she wrote:
“Frank Edwards you’re STUPID! Were you not Osinachi Nwachukwu’s secret lover? Of course, her own husband was “jealous” of her.
Joy Nunieh should not be dragged into your foolishness. Joy is a real woman & strong one & she once slapped Akpabio for sexual harassment. TELL THE TRUTH!
Sister Osinachi Nwachukwu, who is popularly known for her spirit-filled verse in the song titled EKWUEME featuring Prosper reportedly died of cancer of the throat.
Although there has been no official confirmation yet from family members and close associates, the mother of four was said to have died in an Abuja hospital.