Aminu TMC: Why Ayo should not be blamed for how he left the series and was replaced by Pere 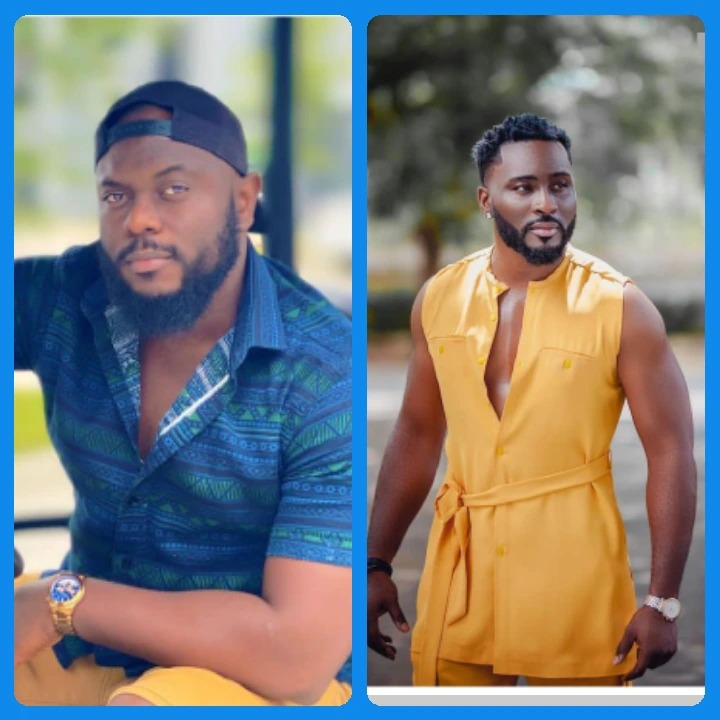 Ever since the organizers of the popular television series The Men’s Club (TMC) announced Pere as a replacement for the former actor Ayo Ayoola, who played the character of Aminu in the series, there have been reactions about why he had to leave indefinitely without letting the organizers know, and also about his sudden replacement which looked like there’s an issue, but here’s what really happened and why he shouldn’t be blamed.

He informed the organizers that he was leaving the country:

Ayo Ayoola relocated from the country on a temporary move, but contrary to the news circulating online, he told the organizers about it. According to him, it was a long thought he had that the organizers and his manager knew about from the first time he started and was involved in. This, however, nullifies the rumor that he didn’t have the interest of the organization at heart and therefore left without telling them, which led to his replacement.

People have different goals to attain in life and once one sees what he thinks is a stepping stone ahead, no law withholds him from trying it out and that’s apparently what Ayo did, and was also on good terms with the organizers.

Although he hopes to be back again, with Pere on the show now and with the encouragement he’s getting, do you think Ayo Ayoola may still get that role back again?