Cross Reveals Why He Was Arrested In South Africa 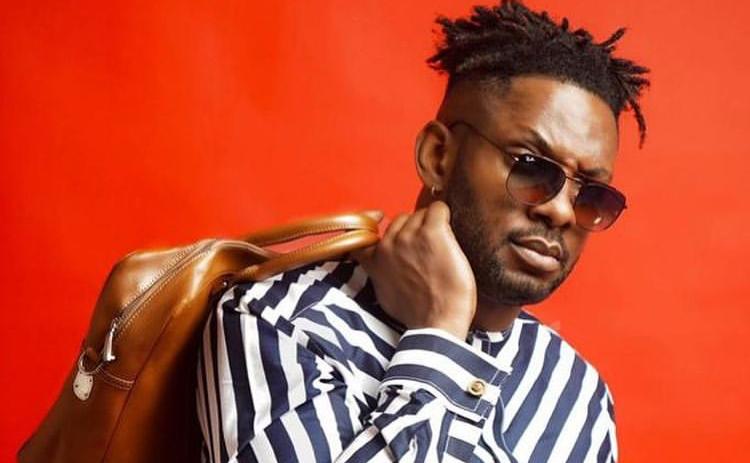 BBNaija reality star, Cross has taken to social media to reveal to his fans that he was arrested in South Africa because he broke curfew. Cross stated that he was not aware that a curfew was imposed on Capetown because no one told him about it.

Cross added that the law-enforcement officials picked him and took him to their office around 3 am. Luckily, he was released barely one hour later. In a series of the tweet, the reality star shared on social media, he explained how everything happened as his tweet reads:

“So SA, I got stopped by your police. There’s a curfew. nobody told me. They took me to their office. So guys I tell them to say I get SA name called siyabonga and my first time in SA and they smiled and I think they wan let us go. Japa Japa. My bed they call me. Thanks, guys we’re free now.” check out the post below.