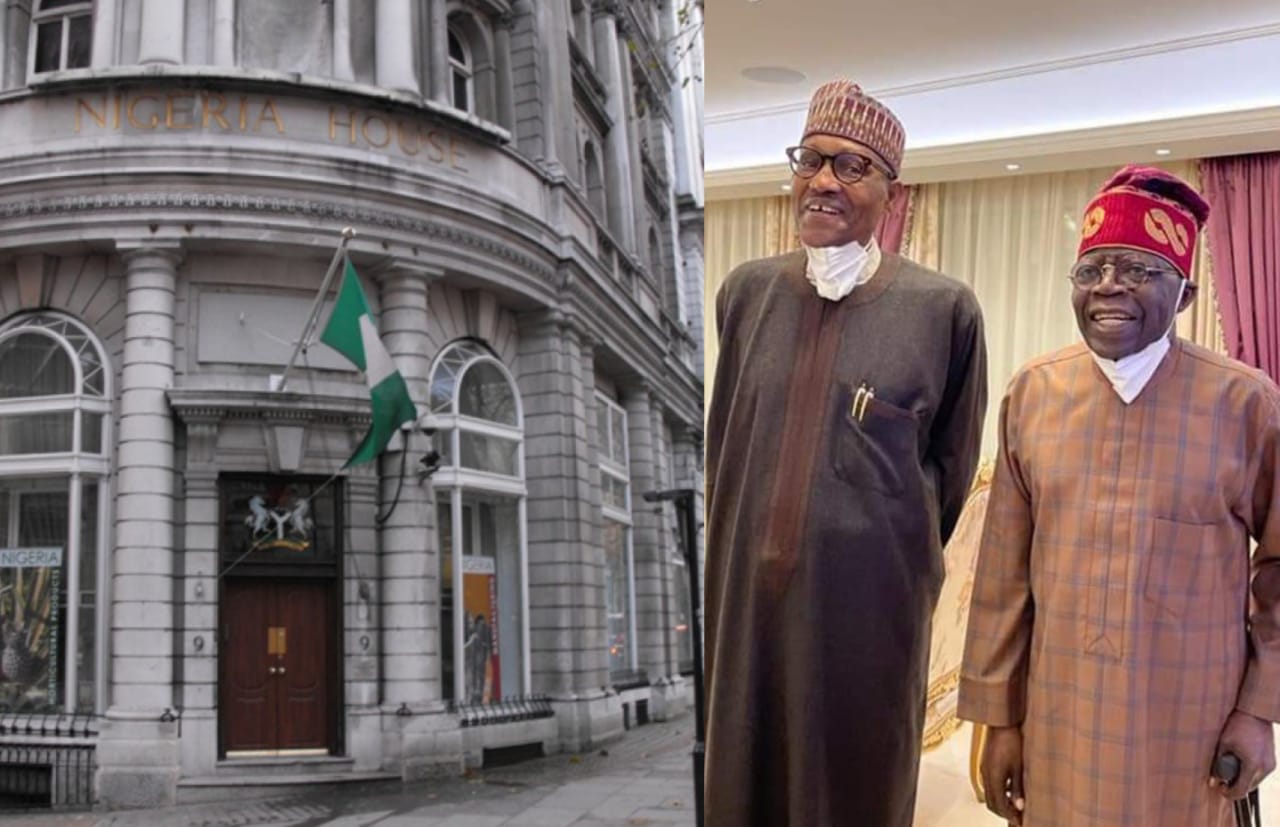 The Nigerian High Commission has shut down its United Kingdom office due to exposure to COVID-19.

The commission in a statement titled, ‘Closure of Nigerian High Commission, London’ announced that the mission would be closed for 10 working days as officials tested positive to COVID-19.

Part of the statement read: “The Head of Immigration Section and two other officials went for a meeting at the Home Office.

“At the entrance, Coronavirus test was administered on them and one of them tested positive to COVID-19. The affected officer immediately isolated while the other officials, who tested negative will also isolate for the next 10 days.”

The Mission disclosed that mandatory testing was further carried on all officials of the Mission.

“In line with COVID-19 regulation and the need to adhere to the rules and regulation of the host country, the Mission will close down for the next 10 days, in order to observe the mandatory isolation of those who were in contact with the affected officials,” the statement added.

The high commission, while appealing to the public regrets any inconvenience that this may have cause anyone.
Source – Daily Post POLITICS NIGERIA learned that the President met with Asiwaju to discuss and banter over current issues in the country.

It can be recalled that the President travelled to London for an Education Summit and also for a medical check-up. Tinubu, other the other hand travelled to the UK to relax and spend some time.

These meetings are coming amidst rumours that Tinubu is secretly battling an illness, a claim that has since been debunked.
Source – Politics Nigeria Aare-onakakanfo of Yorubaland, Aare Gani Adams, on Thursday said the President, Major General Mohammadu Buhari-led Federal Government must choose between allowing Yoruba race to have its own nation, or accede to the request of the South-West governors for regional government.

Adams, who spoke in Osogbo, Osun State, at the leadership retreat organised for the members of the Oodua Peoples Congress, however said he preferred self determination and would not relent in pursuing it.

The National Coordinator of Oodua Peoples Congress, while lauding the governors for their courage to make such demand from the Federal Government, said his group would continue to push for self determination through diplomacy and intellectual engagement.

He also said members of his group living in diaspora would join the march to be led by Prof. Banji Akintoye on the United Nations General Assembly in September to demand a referendum or self-determination.

He said, “I agree with Akintoye’s position because when you look at the way Nigeria is run, one will want the Federal Government to either restructure the country to regional autonomy or allow self-determination

“We agree with the South-West Governors on true federalism or regionalism. We, as freedom fighters, will continue to fight for self-determination, but the minimum we demand is regionalism.”
Source – Punch President Buhari who embarked on a medical trip to the United Kingdom two weeks ago, visited Tinubu in London on Thursday.

The president’s media aide, Bashir Ahmad made this known via a post on his verified Facebook page on Thursday night.

He argued that no president of any country would embark on such visit when his nation is facing several challenges.

On his verified Facebook page, Reno wrote “Is this what this agbaya should be doing? Visiting Tinubu in London when hunger is visiting Nigerians.

“When 250 children are still with bandits and kidnappers, including 89 Baptist Academy students? When resident doctored are on strike? When his party is in disarray over Buni?

“Buhari is irresponsible! I know of no other President in the world who will be busy paying social visits when his country is experiencing social unrest.

“What do we need this fellow for? Buhari is as useless to Nigeria as the p in psychology!”