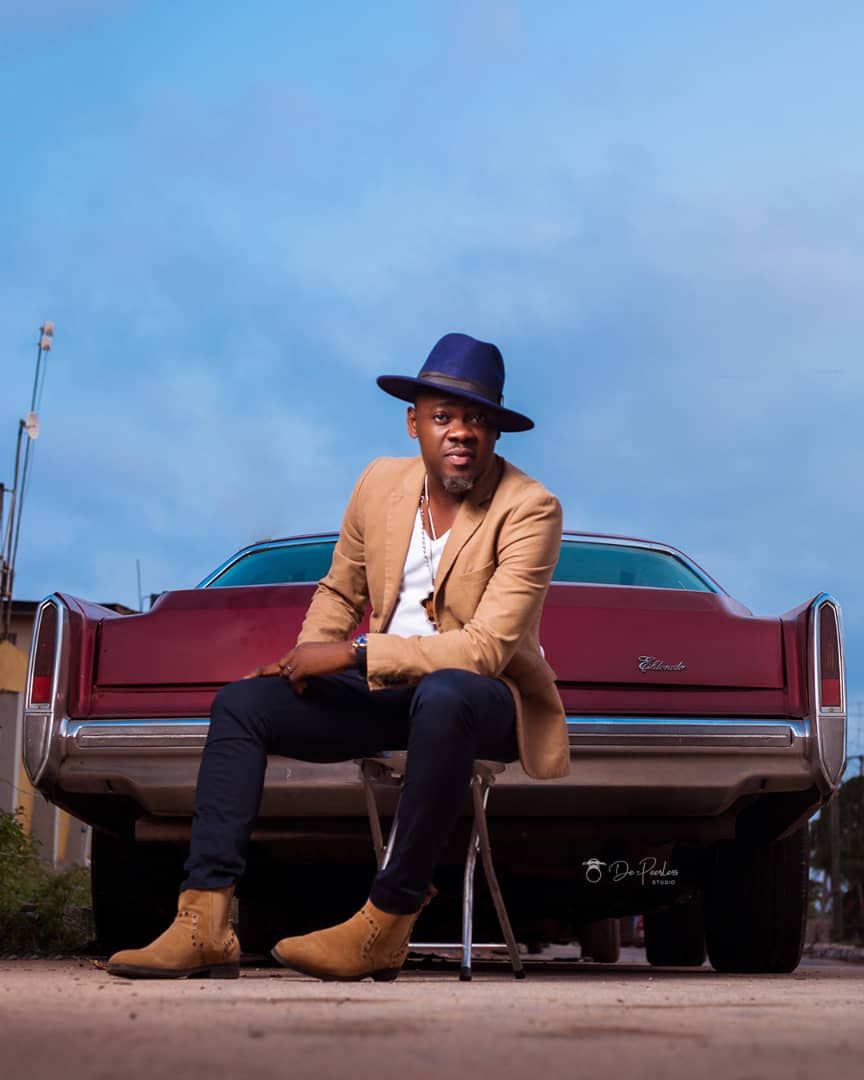 To be hosted by Lafup and Dr Smile, the event will feature performances by Sweet soul, Larry boy, Tony Sax among others.

Speaking on the forthcoming event, the leader of Awesome Band hinted that he will be performing songs from the latest album titled “Roll It”.

The event which promises to be fun-filled is expected to be graced by popular socialites.
Abbey Awesome who has been in the music industry for more than a decade had previously released two albums- Party Time and Fun Time.