IT IS OUT! Do You Know The Title Of Chris Brown And Davido’s Latest Song? (LISTEN TO AUDIO) 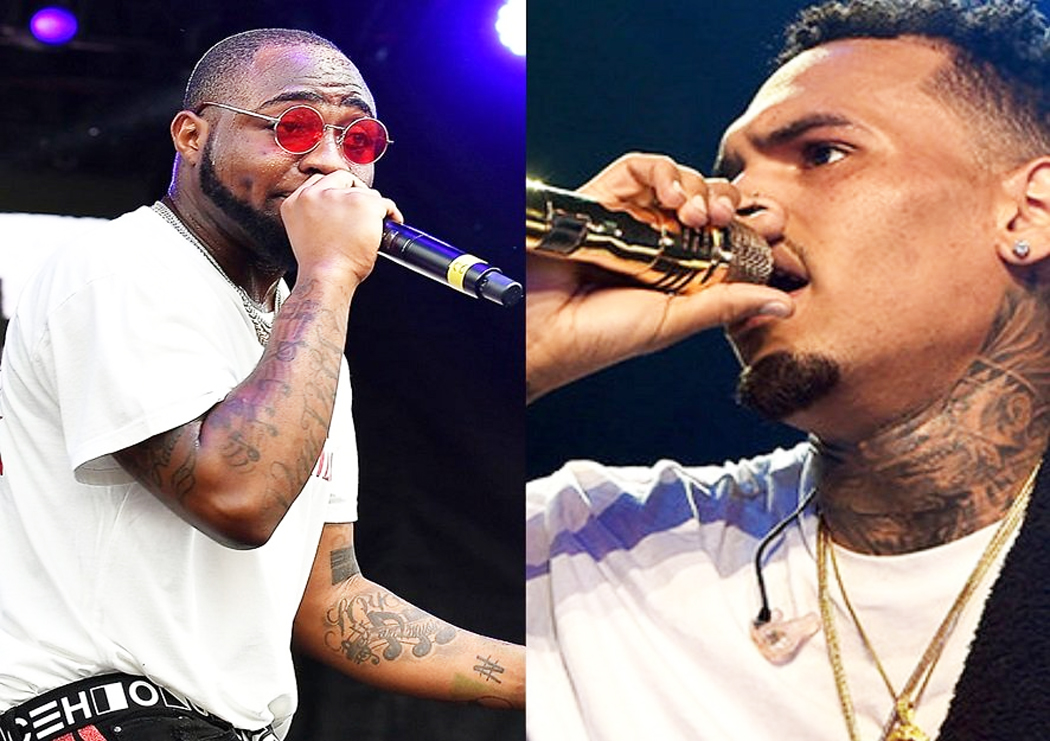 American popular singer, Chris Brown has dropped his new album in which he worked on a song with famous Nigerian singer, David Akeleke, popularly known as Davido.

It will be recalled that this new track is drops a few weeks after Davido featured Chris Brown on his record titled ‘Blow My Mind’ which caused a wild frenzy on social media and is still the favourite of many fans of both artistes.

The track “Blow My Mind” has recorded over 23 million views on YouTube. All eyes are now on this new track “Lower Body” to see how it fares among their fans. So far, it has more than 60, 000 views on YouTube. The video may also hit the internet any moment soon.

The new track was produced by Nigerian music producer, Kiddominat.

Enjoy the song below: