ASSURANCE: Do You Know How Much The Exotic Diamond Ring Davido Used To Propose To Chioma Costs? 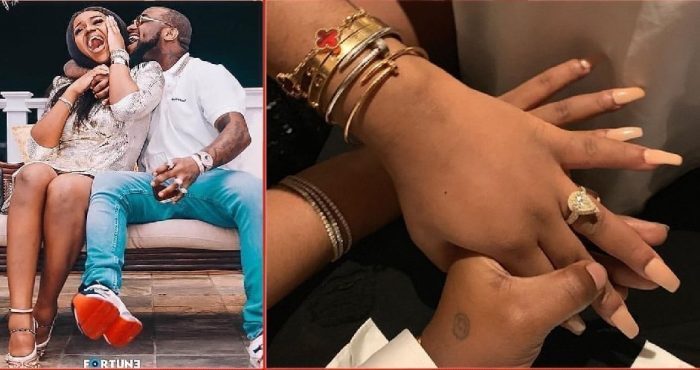 The story of the popular Nigerian hitmaker, Davido and his sweetheart, Chioma,  has been attracting serious attention from different quarters especially on various social media.

Davido surprised many people when he finally proposed to his assurance and special one, Chioma on Thursday night, September 12, 2019. 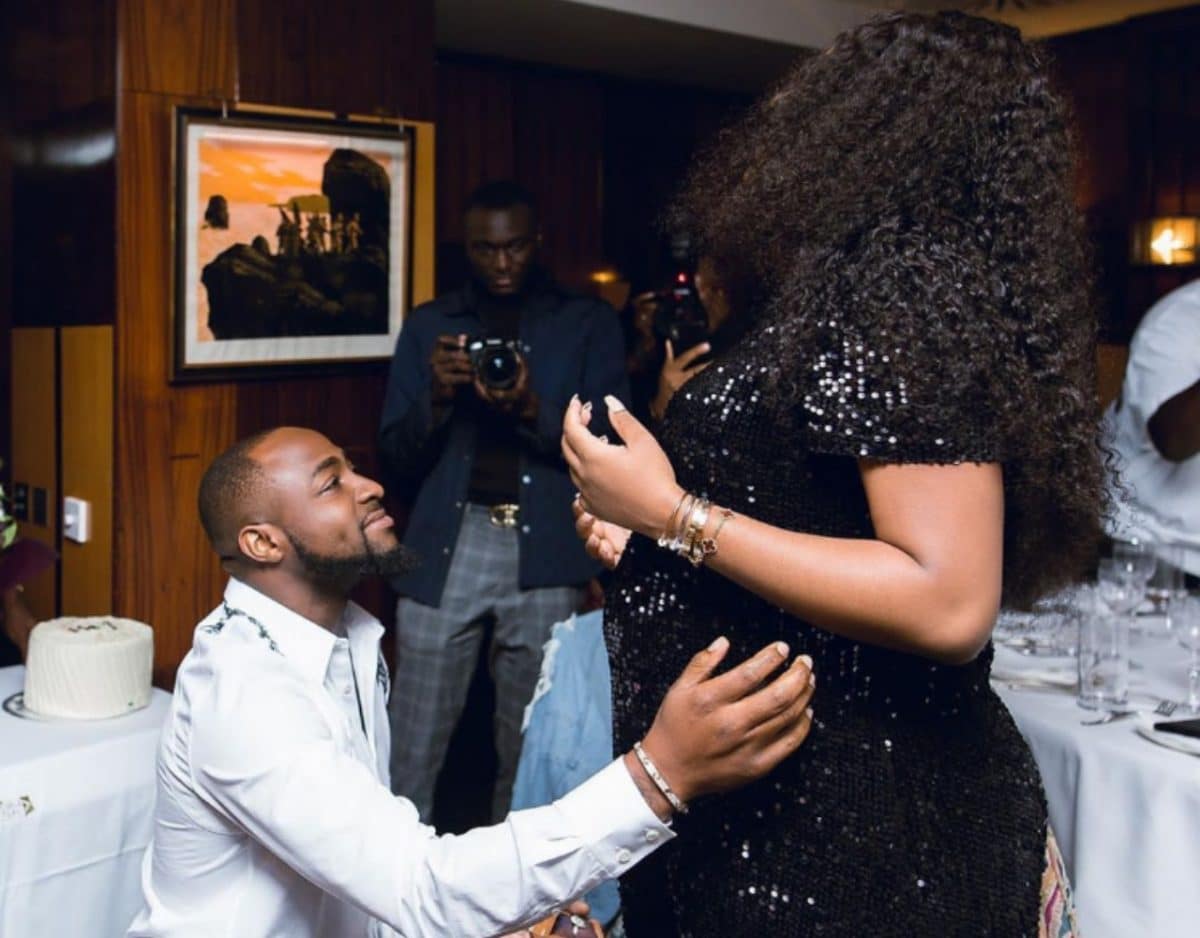 Meanwhile, some people picked interest on the ring Davido used for the proposal. The ring he proposed with though is still the subject on everyone’s lips. OBO proposed with a customized ring purchased in a jewelry store, Diamonds by Dorgu, on Hatton Garden, London.

Guess, how much the ring costs. 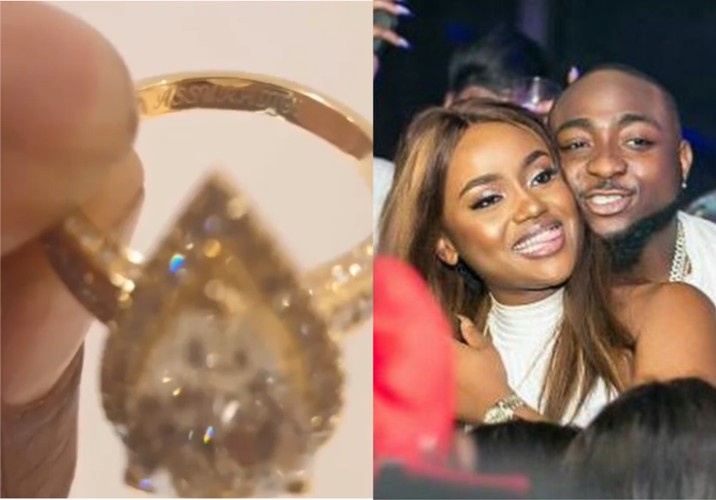 Although, the exact price is not public for now. However, strong indications suggest that expected that it could cost a whopping N3.6 million (£8,000). 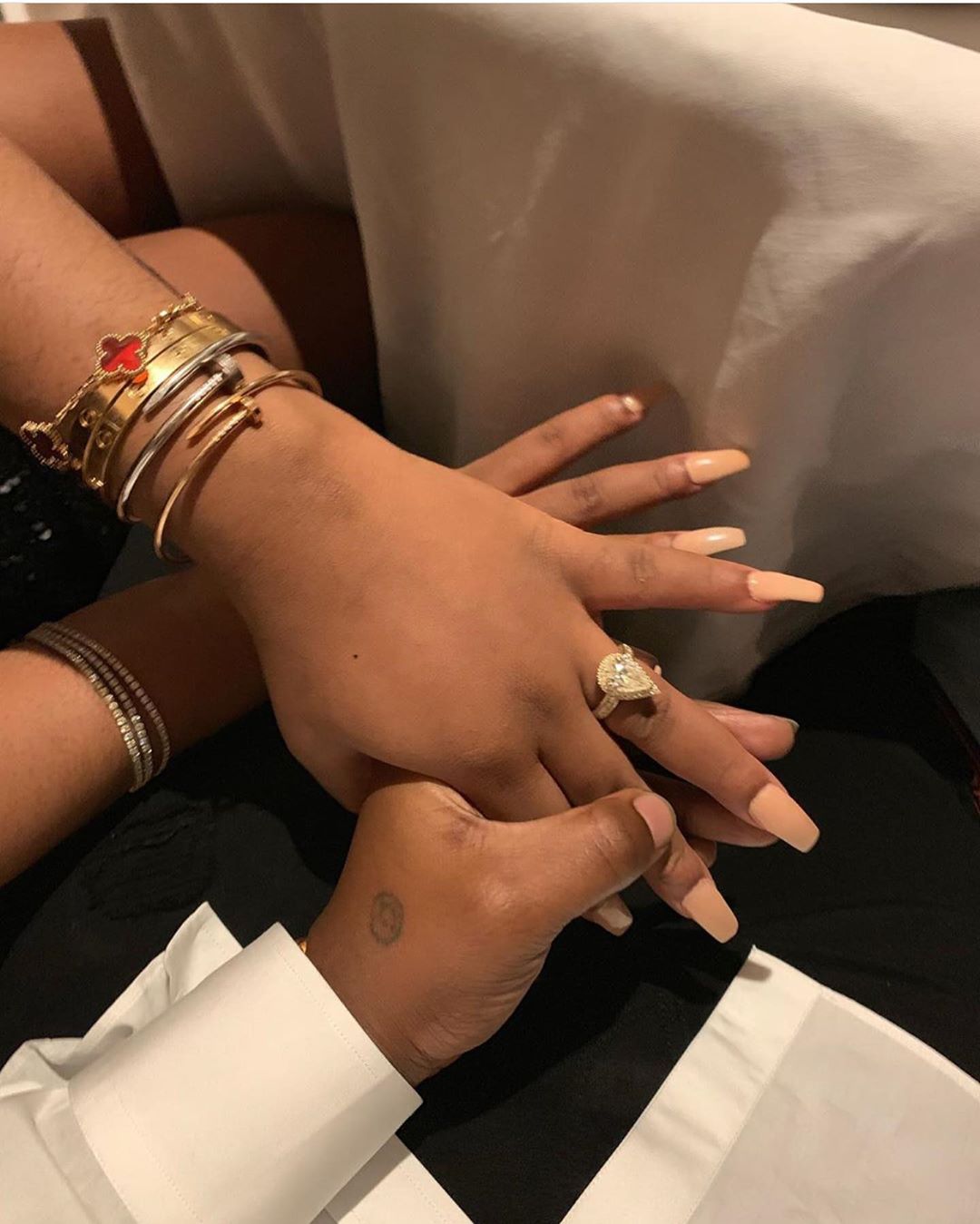