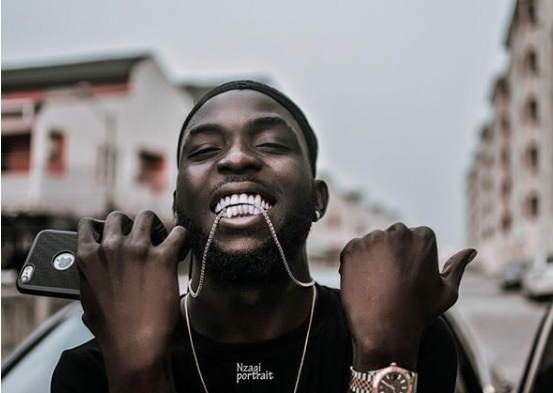 The music industry has been thrown into mourning again as another rapper has been declared dead. 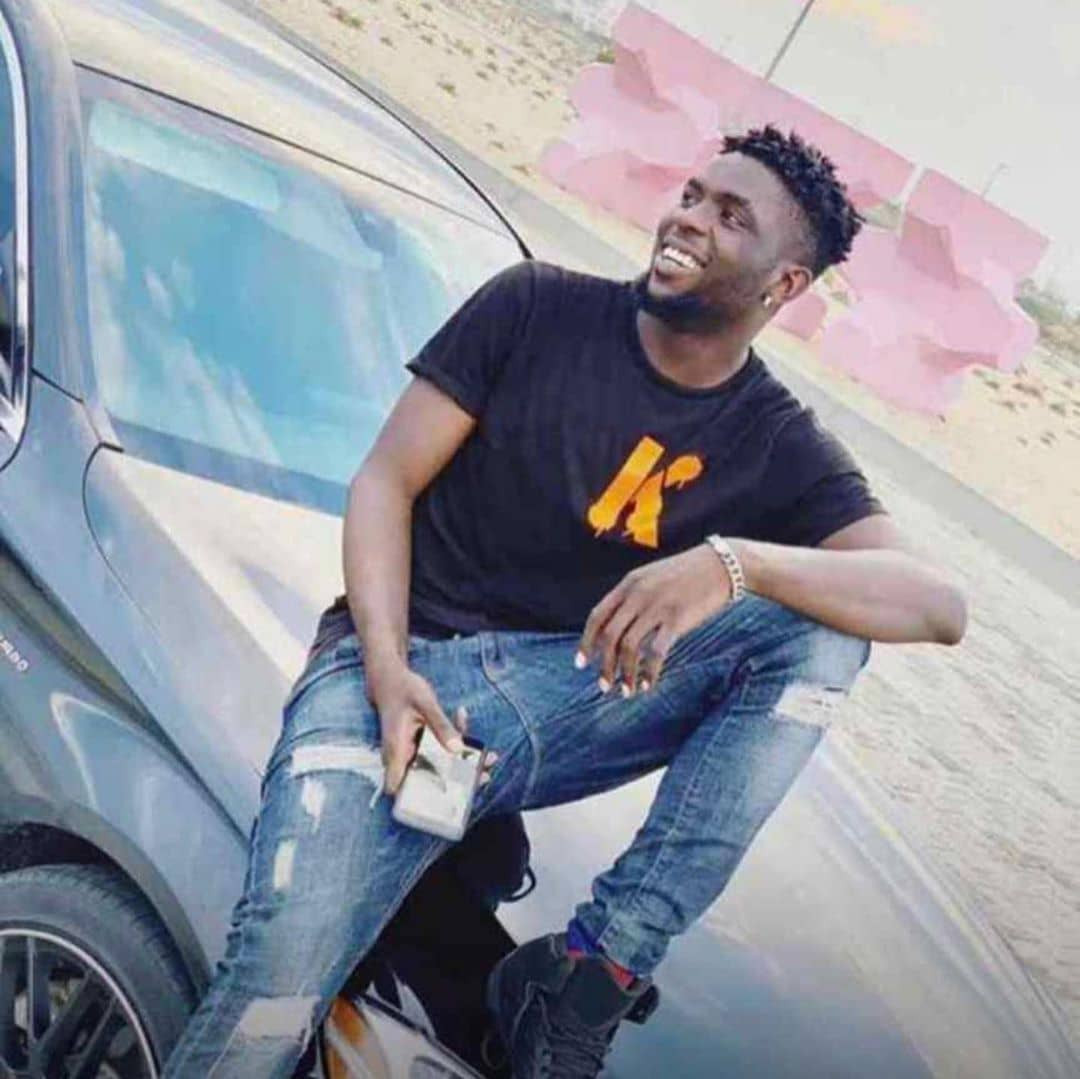 An upcoming Nigerian rapper simply identified as Ziggy, died yesterday Sunday June 16th after falling at a 4-storey building in Paradise estate Lekki, Lagos state where he resides. According to reports, Ziggy was in the estate taking a walk when he

unknowingly stepped into an open space which was supposed to house an elevator. He fell immediately, broke his bones and was rushed to the hospital where he died. His remains has been deposited in the morgue.

Check out a video of him when he was rushed to the hospital below:

Gone too soon hommie, I swear am in pains, sadness, bitter, angered, frustrated. I miss you blood, I love you bro ❤️ ??????? @iamkingziggy ?????????? Lekki garden, paradise estate killed my brother with their poor construction buildings

This is coming just after it was reported that ace Nigerian rapper B-Elect of the true Thorobred is dead. The rapper and PR expert
whose real names are Andrew Erighono died on Saturday, June 8th, 2019. B-Elect was a member of the now disfunctional rap
group The Thorobred which was made up of iIlbliss, Obiwon, Elajoe and Amaka in 2004. Former group members have taken to
Twitter to mourn his death although the cause of death is undisclosed.

Though from a family of creative people, B Elect first put his skills to test while in the University of Nigeria, Nsukka, when he joined a rap group, The Thorobred, in 2004. When he was interviewed by Guardian life magazine in 2009, he had this to say: “It

was made up of Ilblis, Obiwon, Elajoe and Amaka; we all went to the University of Nigeria together. At that time, rap music  wasn’t really huge, though there were the likes of Ruggedman and others. Thorobred represented people who are really skilled

and very crafted in their art.”

Just as it appeared the group was about coming up with an album, everything came crashing; and the members parted ways. “Illbliss left Nigeria, Obiwon was a banker then and Elajoe did some stuff for Big Brother Nigeria.  We actually recorded

songs, but due to individual aspirations, we couldn’t come up with an album. But we had a track, Street- Hop, which was a blast then; it was one of the most played songs on MTV Base. Efe of Now Music shot the video.”

While Illbliss, Obiwon and Elajoe eventually made waves in the music industry, B Elect seemed to be on the quiet side. He was more visible in the PR sector more than music. He said: “Basically, I’ve been recording before I met them. I was more into

gospel rap in Jos, where I used to do couple of shows in churches. Currently, I work with a PR outfit, contributing to Hip-Hop  Magazine and speaking at hip-hop forum; I actually worked on Mode 9’s album.”

May their souls rest in peace. Please leave your comments below.