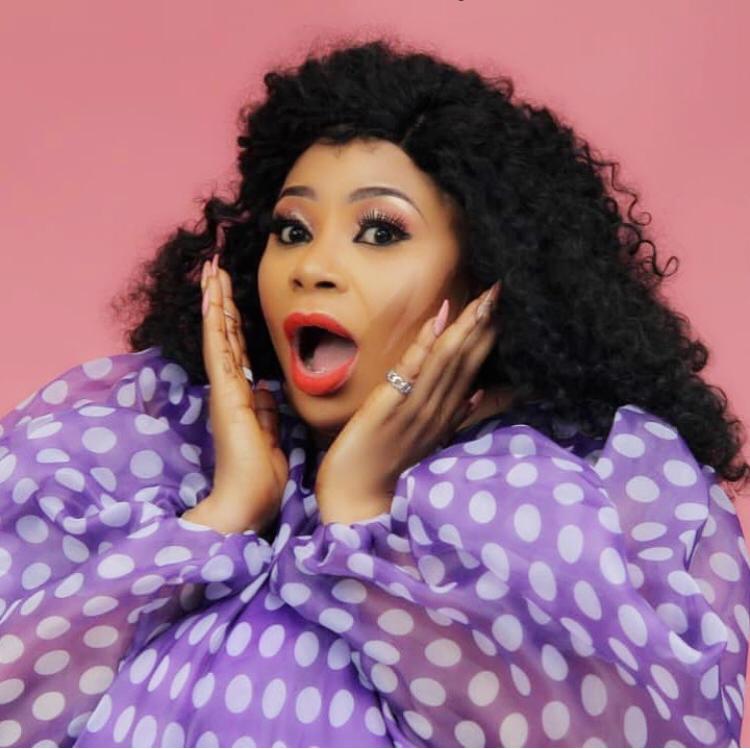 Shattered revolves around a 24-year-old lady, Folawe who’s hated by  her grand mother because she’s product of RAPE. Folawe’s mother died while giving birth to her, so her grandma raised her.

Olajumoke who’s notable for her roles in Wale Adenuga’s Super Story and Tinsel has featured in several productions which include Aramide Agbofinro, PA’ADA, Leemah, Coincidence, Hashtag 40million, My Career,  Emerald, Shelter’s Nest and others.

Below are some photos from the set…