(A MUST READ)! Check Out 10 BBNaija Reality Stars Who Are Making It Big Time In The Entertainment Industry; Number 10 Is Caught In A Romantic Whirlwind With Two Ladies 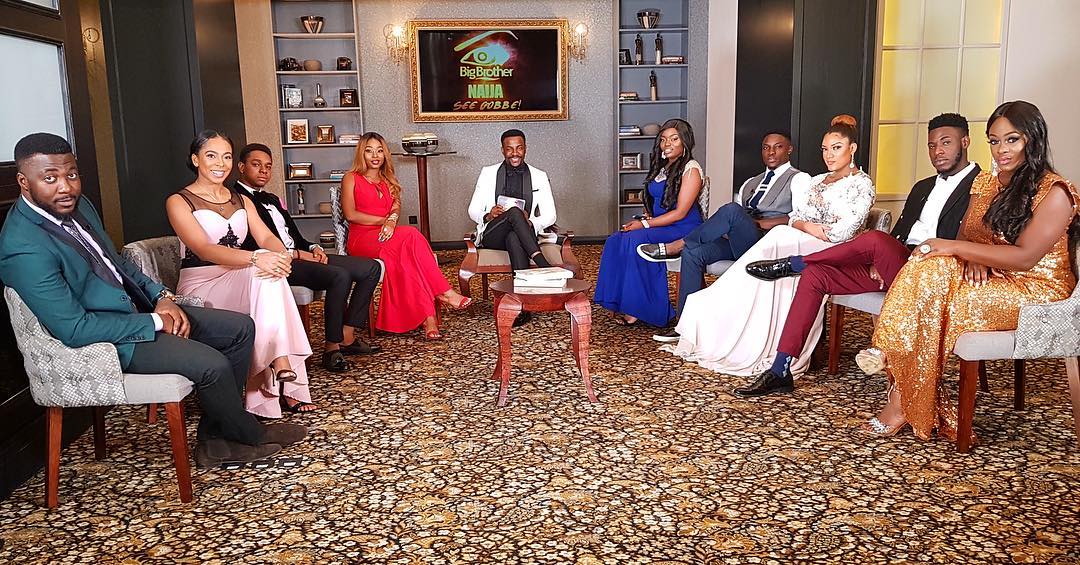 In the last 13 years, 50 Nigerian youths have passed through the popular reality TV show as housemates of the Big Brother Nigeria. With the growing rate of people trooping into the entertainment industry be it fashion, music and acting, the competition is quite tight as everyone struggles to make it to the spotlight. The creation of reality shows like Big Brother Africa/Naija has offered a platform for many people to showcase their talents, offering promises of the celebrity status that awaits them after the show. 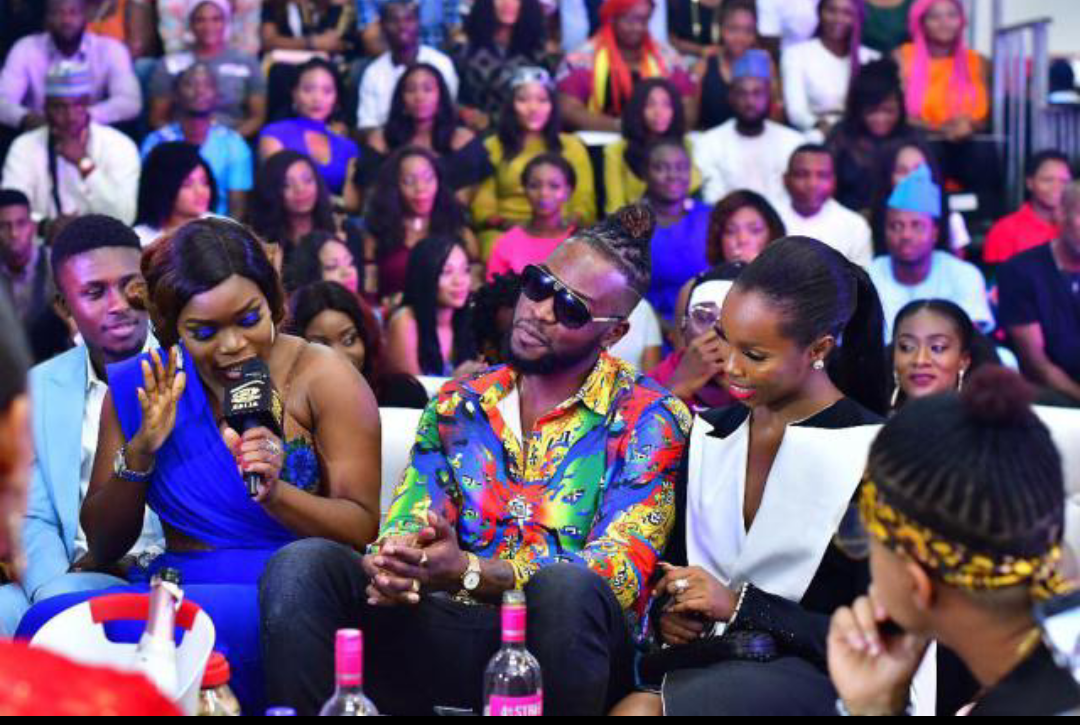 While not all of these people who participate in these reality shows become successful, there have been quite a number of them who got pretty lucky. The reality show has over the years helped to groom local talent into big players in the nation’s entertainment industry. Since the first edition of the reality show in Nigeria, the list of young Nigerians who have made their mark after leaving the BBN house is a long one. 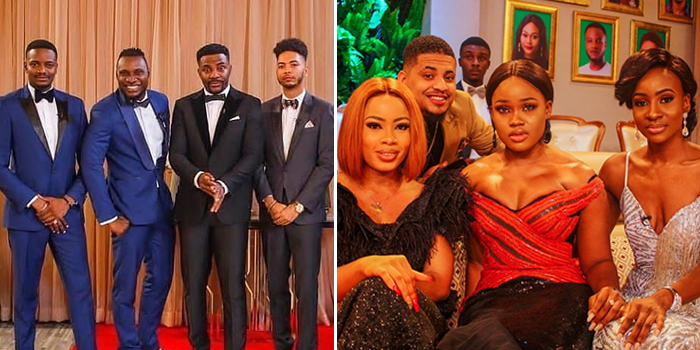 Fondly referred to as Ebuka, this former BBN housemate is perhaps the most prominent face on the entertainment scene. Ebuka became the darling of many TV viewers with his charming smile and witty personality. His sense of fashion has become one of the most talked about in recent time. Although he did not win the show, he has become a media personality of note with his involvement in TV shows. He’s the main anchor of ‘Rubbin’ Minds,’ a youth-focused TV show on Channels Television and also one of the co-hosts of The Spot, a show that combines a bit of reality TV with talk show and sitcom, showing on EbonyLife TV. Currently the host of Big brother Naija. The multi-talented act can be described as one determined and tenacious person. From being on MTN Project Fame to getting on BBNaija 2017, Bisola never stopped trying and it appears 2018 paid off for her. Although she didn’t emerge as winner in either reality shows, the triple threat is reportedly one of the most successful reality stars from her time. She was awarded with the Trail Blazers Award at the 2018 AMVCA.

Gideon Okeke became a household name after securing himself a role in AfricaMagic’s Tinsel.  The sixth evictee of the first edition of the Big Brother Nigeria has maintained a steady acting career with a number of feature films in his kitty such as ‘93 days’, ‘A Place in the Stars,’ ‘When Love Happens,’ and ‘Saro the musical.’ One thing Gideon and Ebuka have in common is their abilities to double as show hosts. Gideon is the CEO of a media outfit, AppleBox.

Described as one of the most controversial reality stars of 2018, Cynthia Nwadiora popularly known as Cee-C has proven herself a force to reckon with. Ever since her exit from the Big Brother Naija show, she has been getting numerous endorsements and growing a powerful fan base as well. Just recently, she won the award for Brand Influencer and Discovery of The Year at the 2018 Nigerian Social Media Awards.

Katung Aduwak’s name will forever go down in history as the  winner of the first edition of the Big Brother Nigeria. The ex-housemate emerged the winner at the age of 26. After winning the reality show, Katung proceeded to New York to get a directorial degree from the Digital Film Academy, after which he returned to Nigeria and worked on several movie projects.  Part of his movie projects include ‘Unwanted Guest’ and ‘Heaven’s Hell.’ Katung got himself a job at MTV Base and Chocolate City despite working on a number of music videos for Chocolate City, Styl Plus, Gabriel Afolayan and starred in EbonyLife TV’s ‘Desperate Housewives.’ 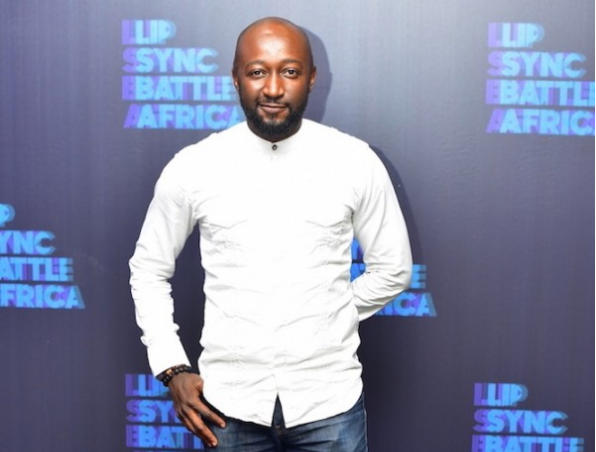 Real name, Alexandria Asogwa, this BBNaija reality star has also had quite a successful year. Ever since her exit from the show, life has indeed changed for the 21-year-old. From one endorsement to the other and even becoming a proud land owner, she has definitely left many people inspired and impressed by new found status as one of Nigeria’s most influential persons of the year.

Ifu Ennada is another ex-housemate of Big Brother Naija, who has been able to make a career for herself in the movie world. Though she crashed out of the competition after putting up a good performance, Ifu Ennada had thrown herself into the world of the movie immediately she left the house. And between 2018 and 2019, Ifu Ennada had been on the set of several movies with some released and others yet-to-be-released. From ‘Mad About You’ to ‘Lonely Heart’ and ‘Hire A Woman,’ Ifu Ennada has made a considerable mark with her career after leaving Big Brother Naija.

Just like Alex and Cee-C, Nina has also had quite a year. Known for her romance with fellow ex-housemate, Miracle while in the reality show, Nina has risen to become an empire owner. With series of businesses and endorsements, it is safe to say 2018 has been a memorable one for her. 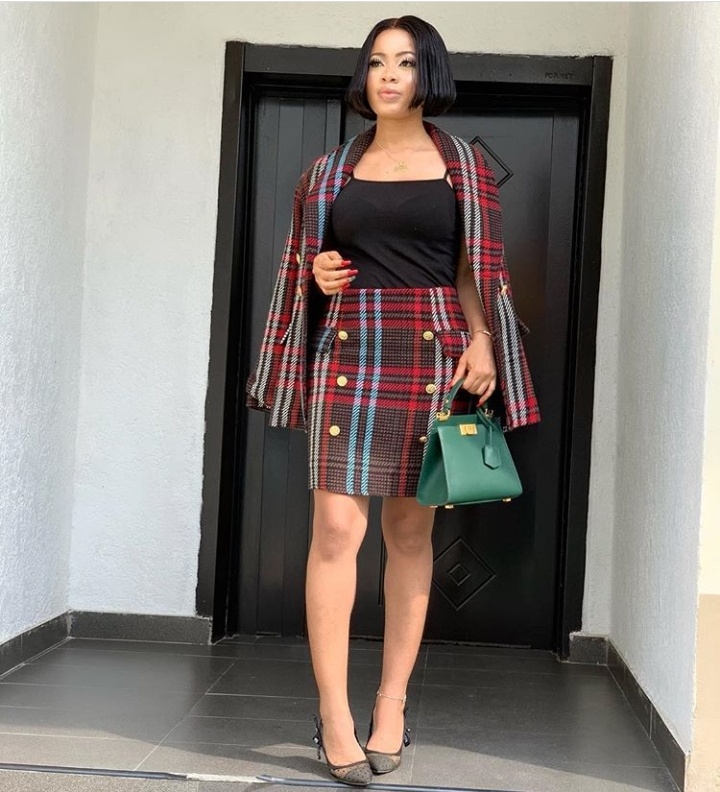 Bambam has done well for herself after participating in Big Brother Naija. Bam Bam, who is widely known for her relationship with fellow housemate, Teddy A, is also one of the ex-housemates of Big Brother Naija that has been able to consolidate on the platform to kick off her acting career. The young Bam Bam combines being an ambassador for different luxury brands with acting. Bam Bam had also starred in several movies and a couple of stage plays produced by Biola Austen Peters like ‘Moremi Ajasoro.’ Some of her yet-to-be-released film features are ‘No Budget,’ ‘Foreigner’s God,’ and ‘The Gift.’

He is arguably one of the most successful male reality stars to come out of the Big Brother Naija show. His brief and tempestuous romance with fellow ex-housemate, Cee-C caused quite a buzz on social media. Well, Bakre, having a social media expert for an elder brother, has risen to become one of the most influential celebrities with series of endorsements as well. 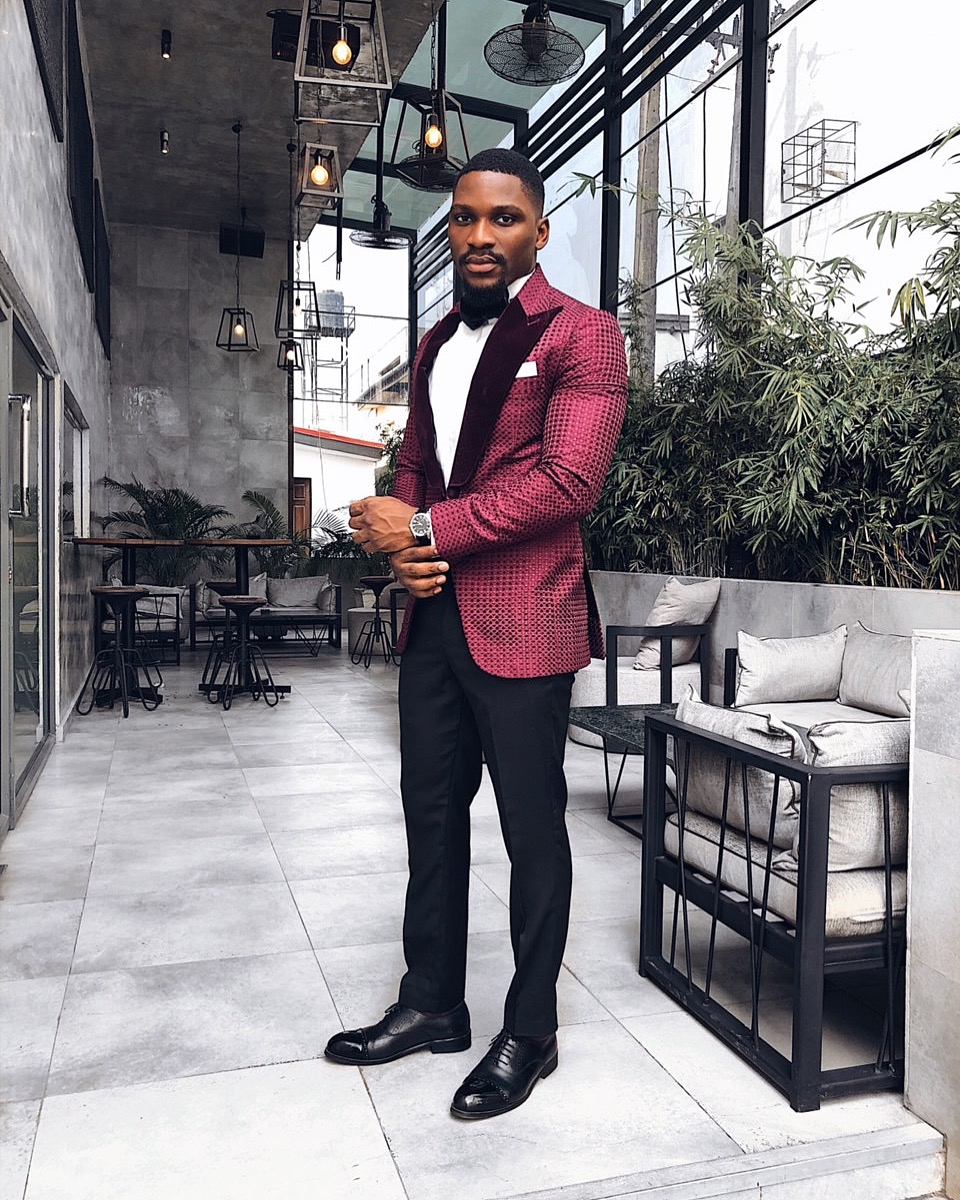