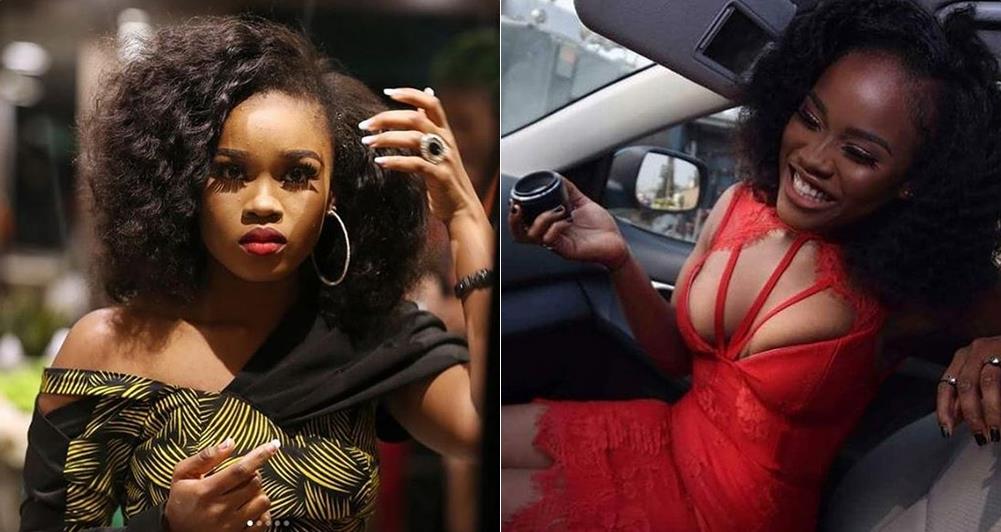 Former Big brother housemate and CEO of Cegar, Ceec who recently started her sportswear company posted that she is shocked as to the traffic she got from her product site which she just launched yesterday. The site is currently down due to high volume of sales and visitors. She assures her customers to be patient as she is currently restocking and fixing the site.

The very controversial and hardworking Big Brother Naija 2018 runner up is launching her sportswear company, Ceegar today. She has been extremely busy and out of social media for a while preparing for a big launch. Ceegar deals with all types of sportswear for both men and women! Some reality TV shows have been able to successfully elevate the level of some individuals to celebrity status. For this reason, fans cannot get enough of them as they show off their new found lifestyle. BBNaija show kept a number of Nigerians glued to their TV screens as they voted on regular basis to keep their favorites in the game.

Despite not emerging as winners, some of the former contestants are now living the good life due to the exposure the show afforded them. Former housemate, Cynthia ‘Cee-C’ Nwadiora, was no doubt one of the controversial contestants on the show but she seemed to have the support of a lot of people.

Ever since her exit from the much talked about show, the reality star has had endorsement deals coming in from left, right and center. These companies can be hardly blamed when the curvaceous Cee-C never hesitates to flaunt her hot body and sense of style.

For celebrities whose lives are basically under the spotlight, it tends to be difficult to keep secrets or even have a private life. BBNaija finalist Cee-C is certainly learning fast how to deal with the fame. She recently posted photos on her page which caused several reactions on social media due to the background of the picture as many people believe she took the photo in the home of Nigerian businessman, Ubi Franklin.

When compared to photos of him taken in that position in his home, it appears to be the same place, thus sparking rumours that they are secretly dating and she probably slept at his place the night before.  From the white door to the glass window down to the security lock in the corner, it clearly looks like the same place. 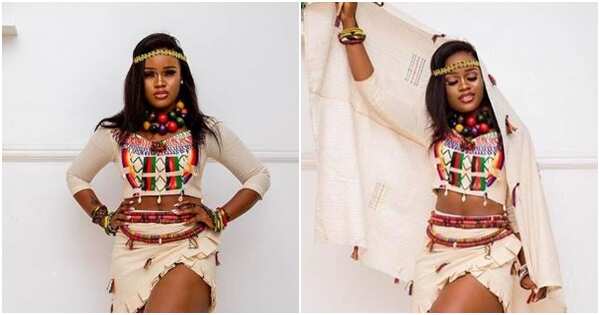 It is with no doubt that looking good is a very important part of being a celebrity and Nigerian stars have made sure not to disappoint in that aspect, as they are usually a sight to behold at public events and even on social media. Former reality TV star, Cynthia Nwadiora, popularly known as CeeC, has gradually made a name for herself as a fashion icon.  The star is known to stun in whatever outfit she chooses to appear in.