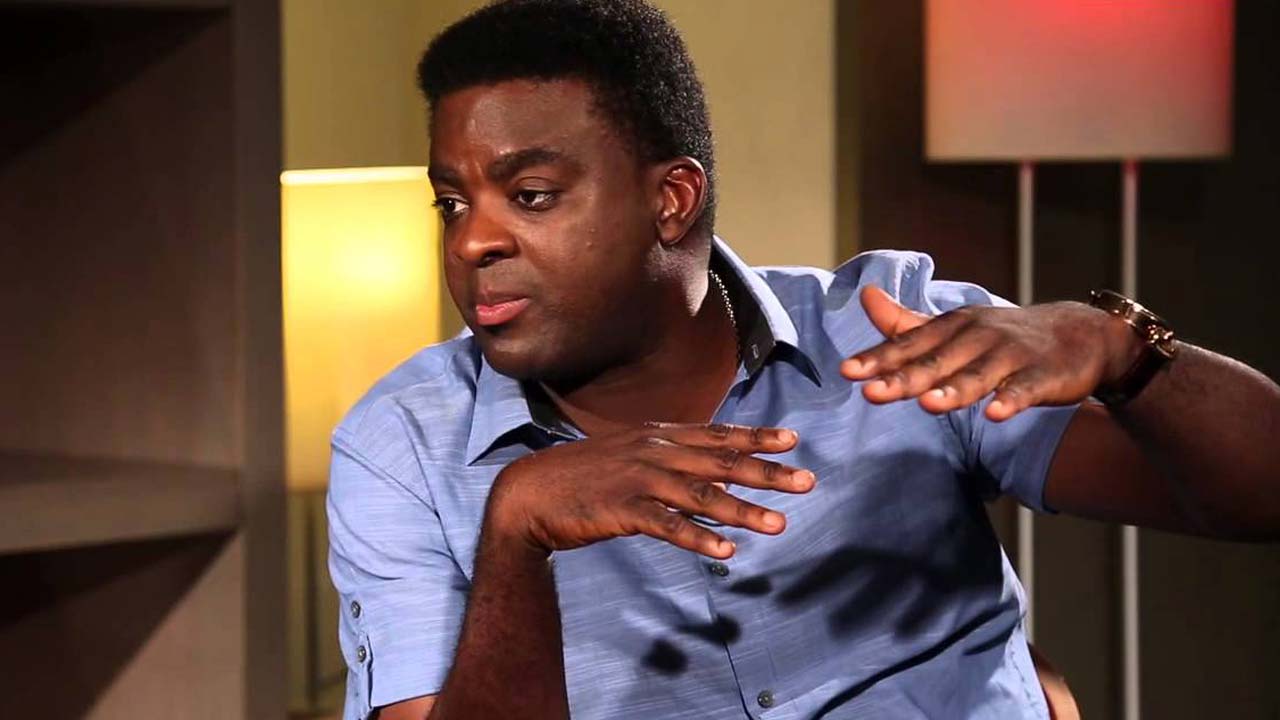 He made the statement during an interview with DJ Abass, a London-based Nigerian broadcaster.

He said the movie industry has propagated a lot of misconceptions about traditional religions in the country, most of which are either exaggerations or falsehoods.

“There are a lot of misconceptions through our films. The way our traditional religions are presented in our films is misrepresentative,” he explained. “Most of the shrines and priests are misrepresented, even the chants are misused.

“On mentioning Babalawo (Yoruba traditional priest), everyone would run but Babalawo wouldn’t see you and say you would die tomorrow (as portrayed in films).”

Afolayan, who is a 44-year-old father of three, made a distinction between two kinds of priests in the Yoruba tradition.

“People need to understand the difference between the Onisegun and the Adaunse,” he said.

“We have misrepresentations in our traditional religions just as we have them in Christianity and Islam.”

Afolayan promised that he and others who still see the need to do the right thing would not relent in their efforts in propagating traditional religions.