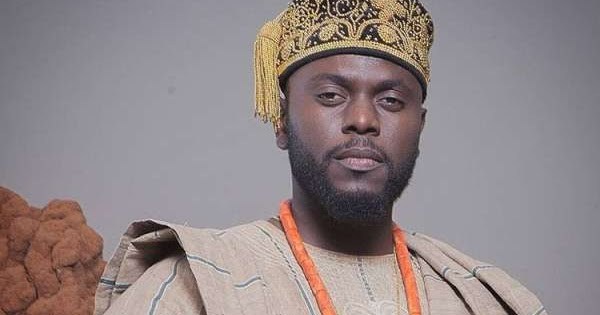 Ayoola who won Project Fame West Africa had come out to open up on his acting career and how it has affected his music acts. Ayoola Ayolola burst into limelight when he won Project Fame West Africa in 2012. Surprisingly, the handsome entertainer who also doubles as an actor has succeeded more in the movie industry, than in the music industry which brought him into limelight.

The soft spoken actor in a chat with TheNewsGuru, opens up on why he decided to focus on acting rather than music.

“It was a deliberate decision to focus a lot more on acting. It wasn’t by chance. I am satisfied by how far I have gone in the movie industry. Truth is whatever decision you take, you have to stand by it. You need to take responsibility for your successes and failures. I am excited with the decisions I have taken”.

He further said that he was compelled to make the decision of focusing on acting in 2015. “Late 2014, early 2015, I decided to pay more attention to acting. I knew I had more in me than just music, I had a lot more to offer and a lot more to learn so it was a risk for me at that time to focus on acting at that time and as some people will say abandon music. It was out of the yearning to stretch myself and risk it all, I could either fail or try again”.

What do you think about this? Please share your thoughts with us below.
#Ayoola shares experience1Ayoola