Kim Kardashian and Kanye West are expecting their fourth child! 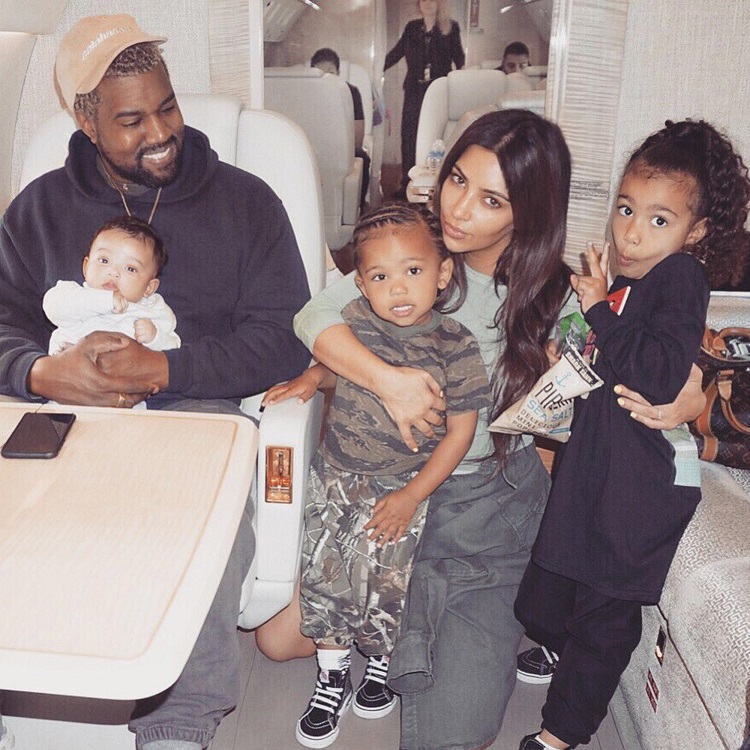 Kim Kardashian West and her husband Kanye West are expecting their 4th child via surrogate, and it seems it is a boy. This report was made by the US Weekly.

According to the source, Kim and Kanye’s new baby is due “in very early May,” and another ~insider~ reveals that Kim “always wanted four kids.”

Other details are pretty slim at this point, and neither Kim nor Kanye have confirmed the news.

As anyone with an internet connection/basic knowledge of pop culture knows, the couple already has three kids together—five-year-old North, three-year-old Saint, and baby Chicago, who was also born via surrogate.

Although Kardashian West has made it clear that she loves being a mother, in August, a Keeping Up with the Kardashians source said that the 38-year-old reality star and rapper West, 41, weren’t “in a huge rush” to give their three children another sibling.

“They have absolutely talked about trying for another baby with the help of a surrogate, but nothing seems decided for sure,” said the insider, adding of the couple’s then-7-month-old daughter, who was the only one of their children to be born via gestational surrogate, “Chicago is still little, and they have time.”