Recall that during his concert that held at Eko Atlantic last week, Davido announced he would be gifting a male fan N1 million. It appears that Davido had a rift with the said fan who called him and a certain ‘Lati’ out on social media for the delay of the promised 1million. Davido decided to give the money to his other choice,  a female fan identified as Deborah Ezekwe, who he spotted in the crowd as she shouted OBO. He said he had noticed her throughout the show, cheering him on. He pointed at her and said N1 million should also be given to her. 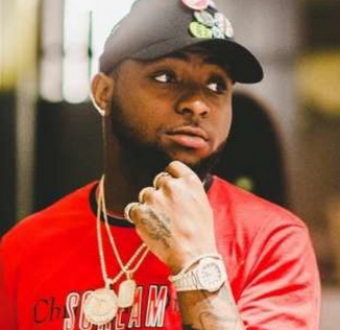 On Sunday, December 30th, Deborah received the N1 million. She was given N500, 000 cash and the balance was tarnsferred into her sister’s account. While posting the video online, Deborah clarified she is not the girl that was harrased on the day of the show. Recall that one Karimah took to twitter to allege that she was sexually assaulted during the concert. Davido has also promised to give her money as well as return all that was stolen from her.