Turn Up Into 2019: This Christmas Season Never Should You Miss These 8 Music Concerts 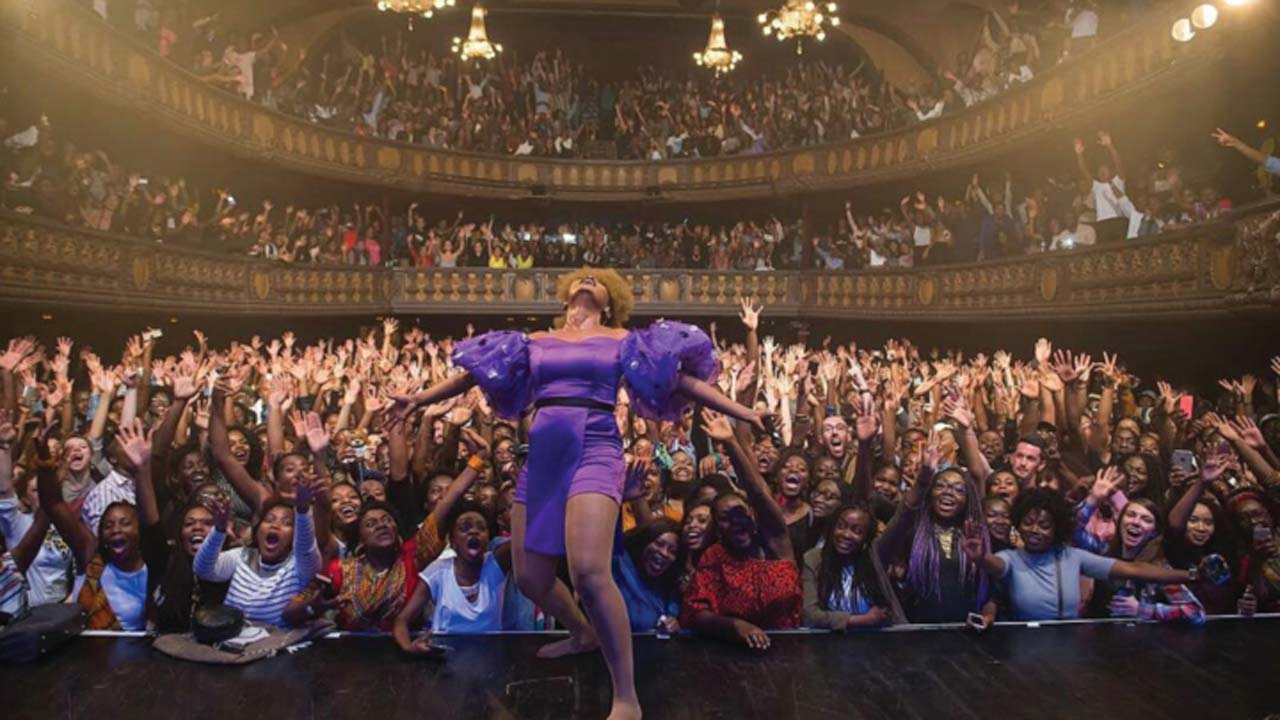 With more than half of December gone, the party is just getting warmed up for Nigerians. The first half of the month saw concerts by talented artists like Simi, Wande Coal, and Adekunle Gold. Well, the second half of December is about to get you hyped.
December has always been an exciting time of the year for Nigerians living at home and abroad. 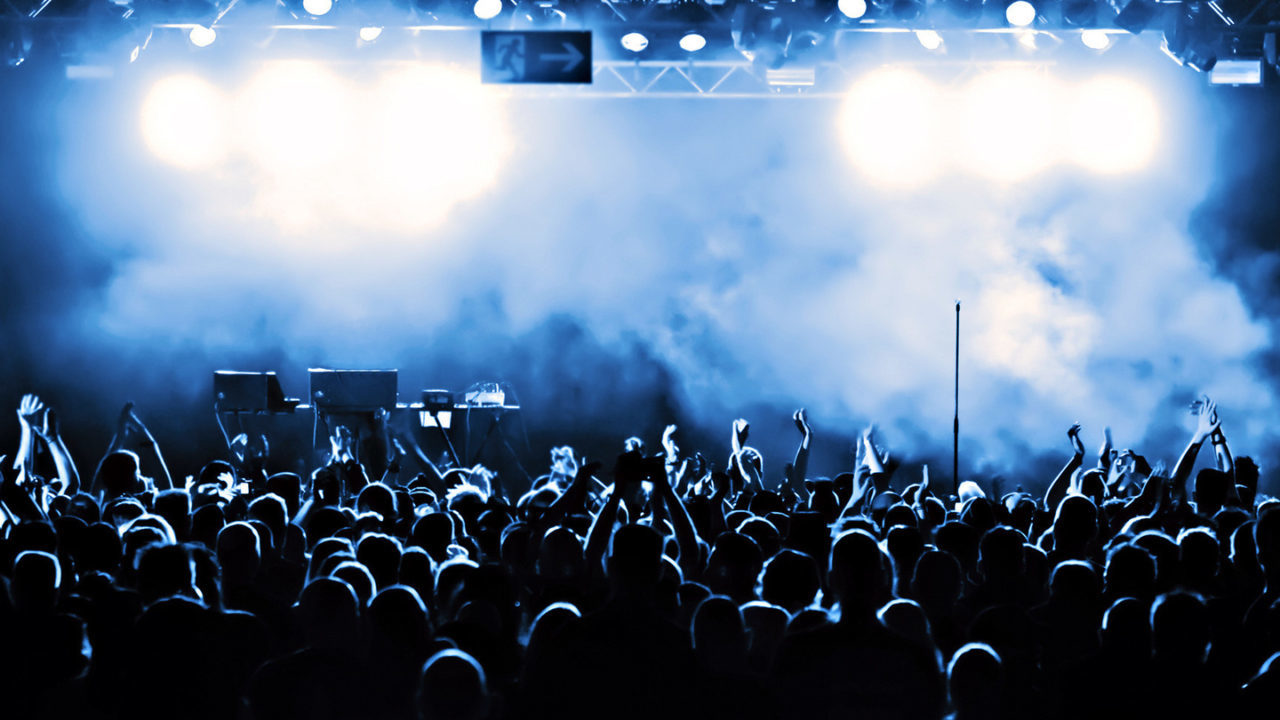 From members of the ‘I just got back’ club trooping down with their ‘accents’ to parties being thrown every day of the month, it is not difficult to understand why we love December. It also comes as no surprise that most artists pack their concerts into the last month of the year. Hence, we’ve compiled a list of the best ‘Christmas rocks’ to wrap up the rest of your 2018.

After Wizkid took his Exclusive VIP Experience to Abuja on December 15, he is prepared to bring the party down to Lagos on December 19. The concert which is scheduled to take place at Eko Hotels & Suites at Victoria Island will go from 19:00 until midnight. With only two days to this concert, have you secured your spot?

Where will you be on the 20th of this month? The only correct answer is Hardrock Café. DJ Tunez is bringing his ‘Blackout’ concert to Hardrock cafe in Victoria Island. You know what else he is bringing? StarBoy. Wizkid is going to be live at Hardrock café with DJ Tunez on December 20.

Baddo Sneh is set to light the Convention Center of the Eko Hotel & Suites on fire. The rapper will be performing on the 23rd of December in Lagos. The doors open at 8 pm and you can party with Olamide until midnight. You can get your tickets for the show right here.

On the same night Olamide is shutting down at the Convention Center, Wizkid is holding his own concert at Eko Atlantic in Victoria Island. He will be featuring top artists like Tiwa Savage, Burna Boy, and Mr. Eazi. You can get the regular ticket art N4,000 while VIP tickets are set at N10,000. The tables at the event go for as high as N3 million.

Burna Boy was trending after he announced his regular tickets at N15,000. However, since Oluwaburna has given us a lit 2018 with back to back hits, trends, and international concerts, we are definitely turning up to his December concert. His performance at the Eko Convention Centre will be loud on the 26th of December.

The Oceanview grounds at Eko Hotel will be filled to the brim as Davido is bringing his concert to Lagos. Tiwa Savage is set to grace the stage and we can’t wait for her to give us another Zanku. The regular ticket for Davido’s concert is set at N5,000 with VIP at N20,000 and VVIP at N30,000. Tables for the “Ogas” at the top’ go for as high as N5 million.

Towards the end of the year, Flavour is coming to Anambra with a free show. On the 30th of December, Flavour will be at Ekwueme Square Awka where he will perform free of charge. However, if you’re looking to get VIP access, you might have to dip your hands into your account.

What better way to wrap by the year than to watch Yemi Alade bring the spirit of Africa to the stage. Mama Africa will be at the Central Park in Abuja on the 31st of December. Performing along with her are artists like Simi and Falz. The regular ticket for the early birds is discounted at N3,000 while the actual regular ticket goes for N5,000 with Vip set at N15,000

Do you really want to miss any of these concerts? You don’t want to…
Drop your opinion in the comment section, and also share….