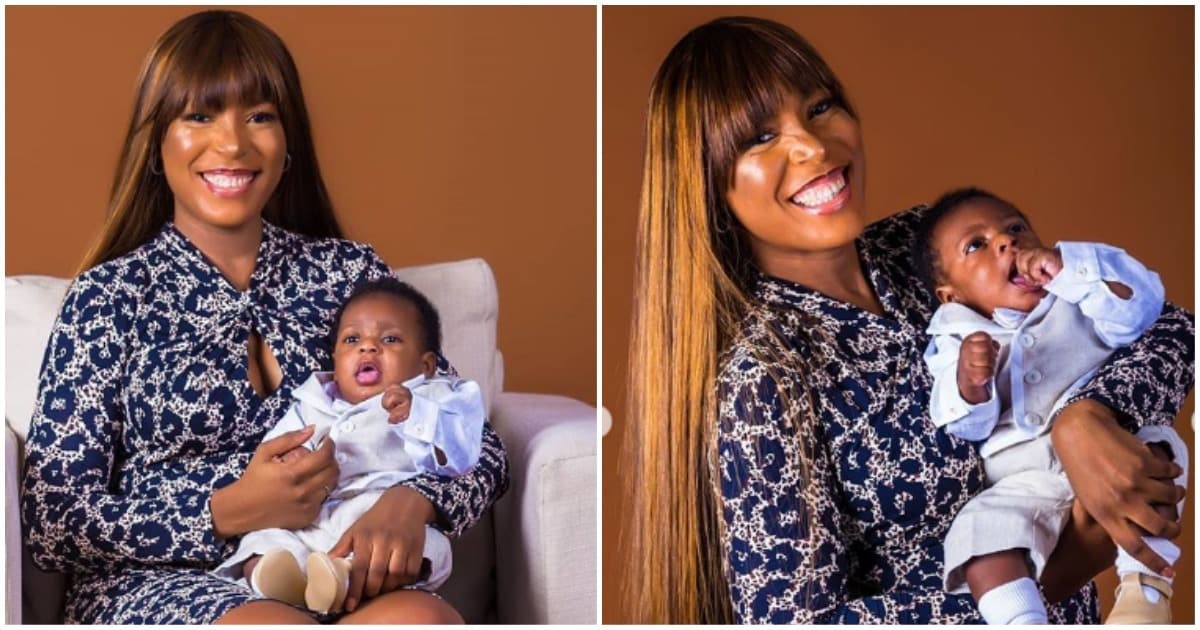 Linda Ikeji has denied slandering baby mamas, in an exchange with some of her followers on Instagram who maintained that she did.

Linda Ikeji who claimed that reports of her slandering baby mamas, stated that she has dedicated her ‘real life’ to helping women without husbands than those with husbands.

Here is screen shot of her exchange below;

Recall that few days ago, it was reported that 38-year-old blogger in a statement she personally released, confirmed that Jeremi was the father of her son, Jayce.

In the statement, Ikeji also confirmed that the billionaire businessman dumped her after she got pregnant. Her recent revelation stirred divergent reactions from Nigerians criticizing her for having a baby out of wedlock despite her alleged backlash at ‘Baby Mamas’.