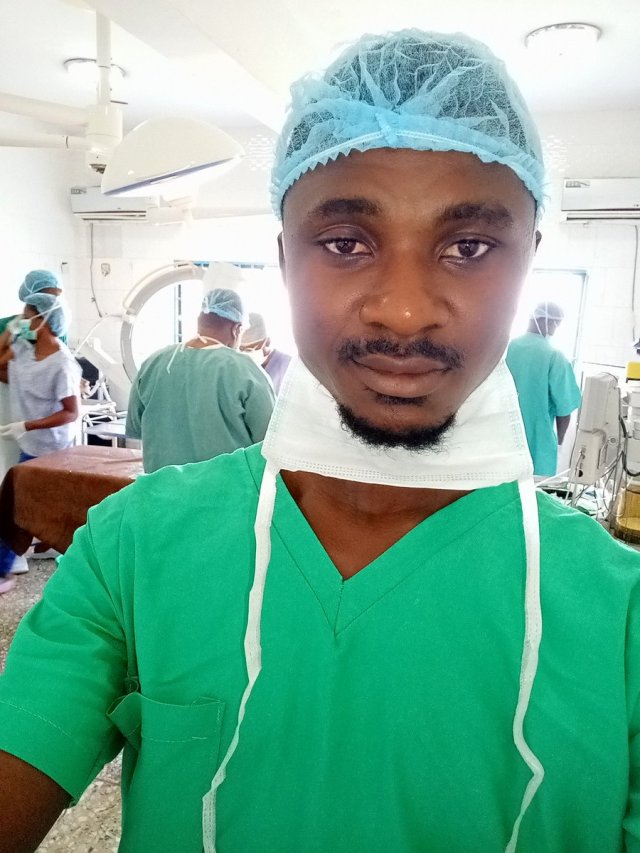 But Twitter users cautioned him, telling him that his tweets will promote irresponsible sex which could be catastrophic in this age of HIV and other deadly STIs. Here are some of the comments gathered;

How on earth is it right for one to stick his tongue in a woman’s PMB? And doc, it’s evident sex is enjoyable when performed raw, if by default one gets over excited and forgets to use a condom, what is the best antibiotics needed to prevent any viral infections/diseases?

Sir am no expert on this matter but to the best of my knowledge bodily fluids in form of blood,semen,viginal and rectal fluids even breast milk from a nursing mother remains one of the fastest mode of transmission.

Wow! Unwanted pregnancy doesn’t even seem like a problem to you. And of course the previous multiple partners they had at one point before you.
Doctor Doctor lead us well. People will forget you said use condoms and only remember you said have sex raw